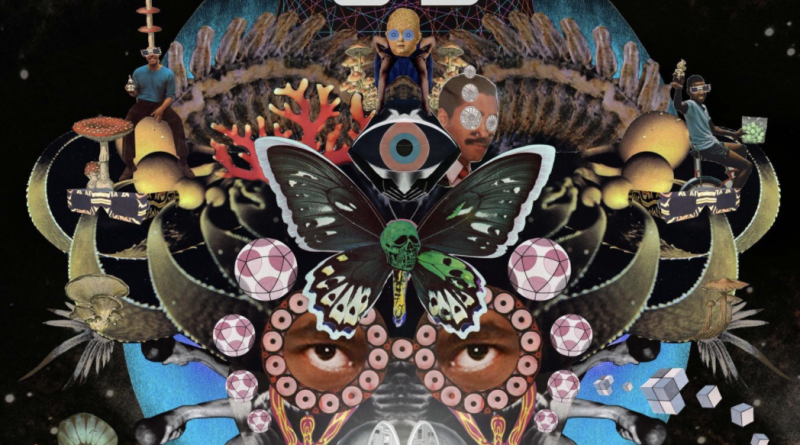 It was a chilly Saturday night in Philly when Flying Lotus came to the Electric Factory. When I arrived at the venue I found swaths of people very excited for the concert. This time of year, early November, they tell me, is Flying Lotus season.

FlyLo brings several openers on tour with him. The most notable of them is a group called Tierra Whack. It is comprised of Philadelphia native Tierra herself and Zach, her DJ. Zach came out dressed like Molly Ringwald in The Breakfast Club, set up a bubble machine and played “Hey Ya.” What a way to open a set!  Tierra took the stage and Zach undressed to reveal a matching t-shirt that read: “I was adopted by Tierra Whack.”  They make fun of themselves and the audience, and Tierra’s larger-than-life persona makes her seem like a true star in the making.

Tierra performed a few songs, but the biggest is her sleeper hit “Mumbo Jumbo.” For this song they got assistance from two crowd members, one male and one female. All four of them put those metal holders dentists use to prop open the mouth and clean teeth. The performance became hilarious when the crowd realized that the drunk boy from the audience had inserted it wrong. He must have been in excruciating pain because it was stretching out his mouth and he couldn’t even speak. As they performed Flying Lotus himself danced and grooved just off-stage, invisible to the crowd at large but I was able to see him.

A short time later the man of the hour took the stage. We all put our 3-D glasses on and got ready for the show. We were treated to insane visuals. Jellyfish moving in time with the music, their creepy limbs protruding out over the crowd in a menacing way. A high-paced ride through a dystopian future city that looked like it could have been taken right out of Metropolis. Another visual segment involved scary looking babies with old people heads suckling the teat of a dead woman- some type of disturbing political commentary. The beats he played had me moving, and most of the set was instrumental. The crowd was really digging it and everybody was dancing and having a good time. I was freaking out a bit from the intensity of the 3D since it was so trippy. I could feel my brain burning a bit from prolonged exposure and processing these images.

As the night came to a close, Flying Lotus became Madvillany, his rapping alter ego. For the first time of the night he moved from behind the podium, picked up a mic and danced around the stage.  Finally he ended with perhaps his biggest hit, “Never Catch Me,” featuring Kendrick Lamar.

It was a great time. The 3D experience was pretty engrossing and better than I expected, even though I’m not normally enticed by 3D movies or things like that. It was the first time I can recall seeing it integrated into a concert. It added another level to the performance and I think it worked well here, more than just a gimmick. The music was awesome, and all of the performers were entertaining. Tierra Whack should be headlining shows. As Flying Lotus left the stage he bid a fond farewell to the audience, saying, “See y’all next year!” Yes you will, FlyLo, yes you will. 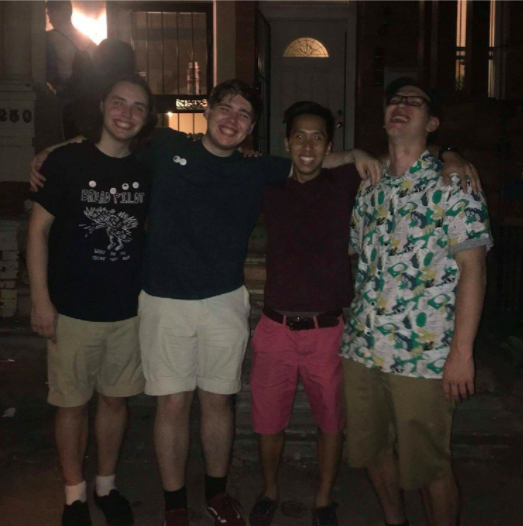 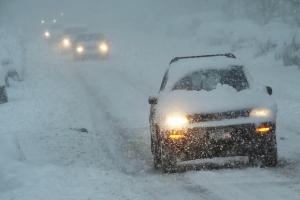 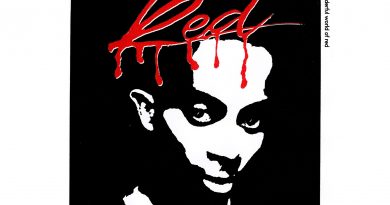