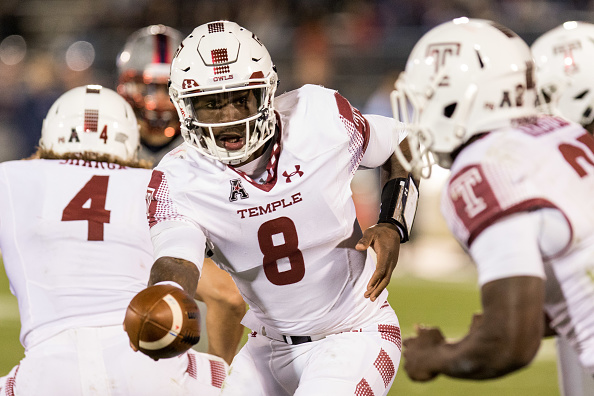 PHILADELPHIA — If Temple was to lose in New Orleans against Tulane on Saturday afternoon, the season would be over for head coach Matt Rhule–even if the standings and math suggest otherwise.

With two regular season games remaining until the American Athletic Conference championship on Dec. 3, the Owls (7-3, 5-1) have come off a long-awaited bye week in the driver’s seat, with their goal of returning to the title game still in reach. Temple also doesn’t need any outside help, as a road victory against Tulane (3-7, 0-6) and home win versus East Carolina on the following Saturday would clinch a championship berth.

But the season could turn sour rather quickly. One single slip up from the Owls in the final two weeks would likely bump South Florida into Temple’s first place spot in the East division, a scenario that Rhule can’t allow himself to imagine.

“This is a playoff game for us,” Rhule said of his team’s matchup with Tulane following practice on Tuesday. “Since we lost to Memphis, we’ve been saying, ‘This is a playoff game. You have to win it.’ It’s fun to think that way. It’s fun to say there’s so much riding on each game because you learn to deal with pressure. If I’ve done a decent job in the last three years, our guys are just completely focused on ourselves and what we do. I wake up scared to death of failure because I don’t want to let them down.”

About Temple: Since falling to Memphis nearly six weeks ago, Temple has rattled off four consecutive wins, with its latest coming in a 21-0 shutout against Connecticut on Nov. 5.  While the bye week handed the Owls time to relax and recover, injuries have continued to come in bunches. During his weekly post-practice press conference, Rhule listed defensive end Haason Reddick (foot) and halfback Ryquell Armstead as questionable to play against the Green Wave. Reddick, whose status brings more doubt, has 29 solo tackles and 8.5 sacks this season. However, cornerback Artrel Foster (shoulder) is expected to play, and safety Sean Chandler (knee) is presumed to be fully healthy.

“I think for the past two years, every team has played their best football against us,” said Walker, whose offense averages 32.5 points per game. “I’ve relayed that to the team. We know what’s ahead of us and we know what to do. All of the guys are coming in and putting in the extra time we need. We put up signs that say ‘1-0’ across the building, and that’s not the mentality just this week, it’s every week.”

About Tulane: The Green Wave are ranked 18th nationally in rushing (236.4 yards/game) and first in the AAC in turnover margin (0.8) and fumble recoveries (13), which is a “recipe for winning,” according to Rhule. Tulane has rushed for more than 100 yards in every game this season, and are led in the backfield by junior halfback Dontrell Hilliard (130 ATT, 737 YDS, 9 TD). Sophomore wide receiver Terren Encalade also has six touchdowns on 33 receptions for 438 yards, while sophomore quarterback Glen Cuiellette (87-206 passing, 10 TD, 7 INT) commands Tulane’s triple-option spread.

If you want to connect with Tom Hanslin, email him at thanslin@whipradiotu.com or follow him on Twitter @tomhanslin. 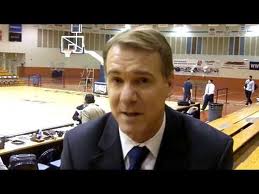 Tim Capstraw with Zach and Chase! 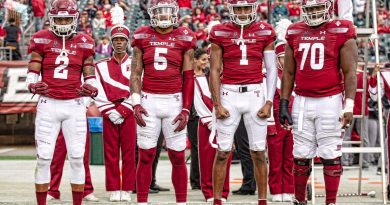 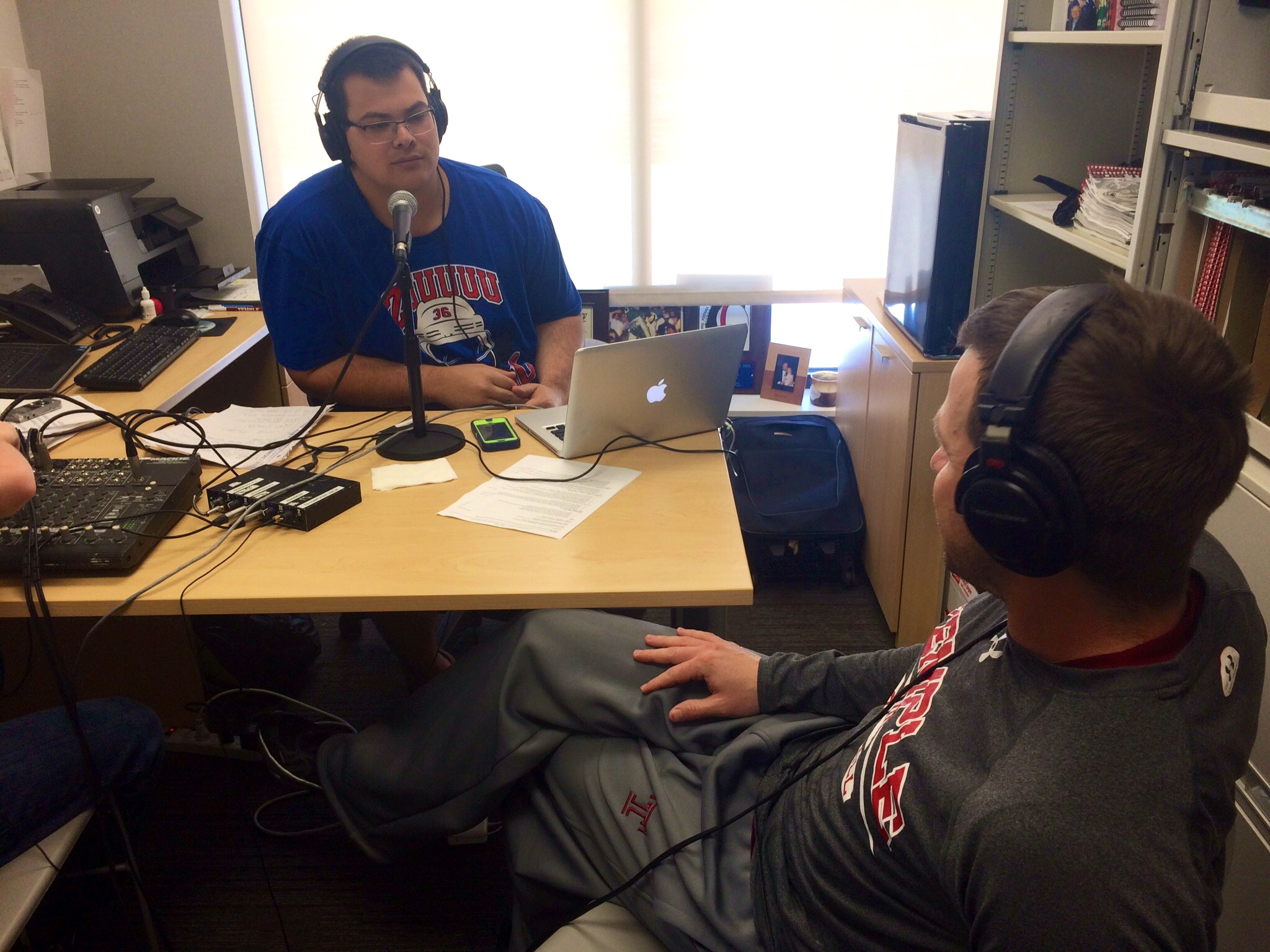