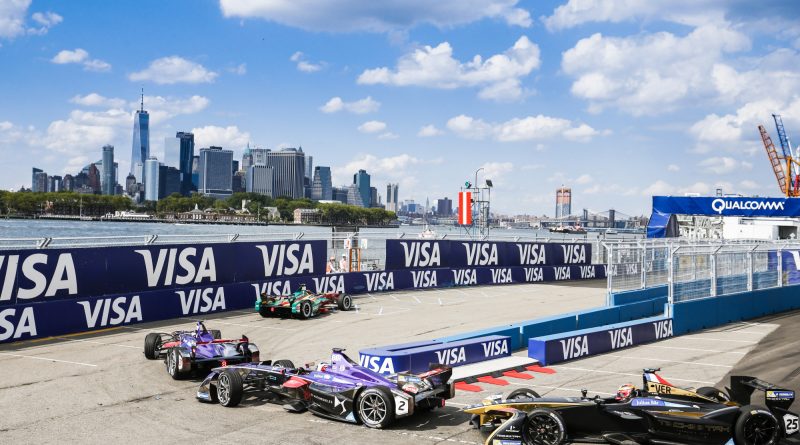 Heading into the Zurich ePrix, the 10th round of the 2017-18 Formula E season, Techeetah driver Jean-Éric Vergne held a 40-point advantage over second-place Sam Bird. With the championship on the verge of being clinched, all Vergne needed was to add 19 points to his advantage over the D.S. Virgin driver.

In Formula E however, nothing is a procession.

Vergne struggled all weekend. After finishing 7th in both practice sessions, he qualified almost a full second off the pace and would line up from 17th. During the race, he managed to crawl his way back into the points before being assessed a controversial drive-through penalty for accelerating too quickly during a full-course yellow. He managed to finish in 10th place for one championship point. To add insult to injury, he would’ve had a bonus point for the fastest lap, but his Techeetah teammate Andre Lotterer one-upped him on the penultimate lap.

Bird finished 2nd, and the 40-point advantage was cut down to just 23.

“We’re going to New York,” Bird said before the podium ceremony in Zurich. “We’re chasing him!”

With the final two rounds to be played out in New York City this weekend, Vergne still holds a distinct advantage. Even though there was a big swing in round 10, D.S. Virgin has admitted that this will be a very tough weekend.

“It’s been very difficult for us because they’ve been changing [the chicane in turn three and four] all the time,” Techincal Director Chris Gorne said. “Whether it’s helped us or not, I would say probably not.”

He added that using more energy coming out of the now-slower chicane will hurt D.S. Virgin due to having an older package than most of the other teams. Even with the energy disadvantage, Sam Bird seems to like this track very well. In fact, he swept the inaugural weekend of the New York City ePrix last year.

The circuit has changed since last year’s races, with the major modification being the addition of a roundabout section just past the start line. Instead of the hairpin from last year’s race, the section will consist of a wide left turn before two slow right turns to feed the Formula E cars out into one of the fastest sections of the track.

It’s down to two drivers in the fourth season of the Formula E World Championship, and although Vergne has the advantage, Formula E is never short of surprises. 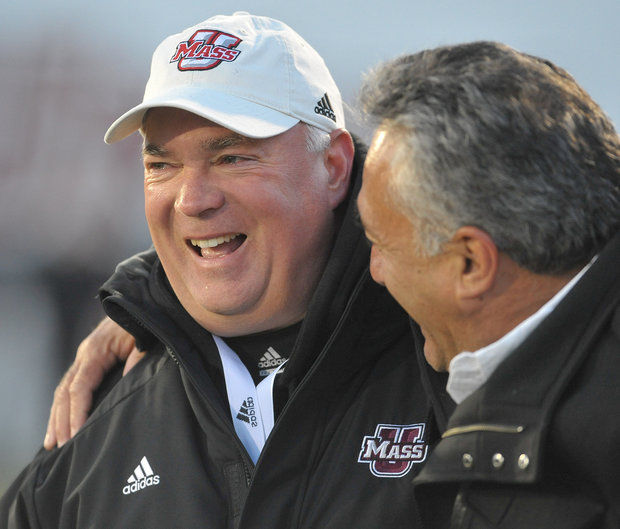 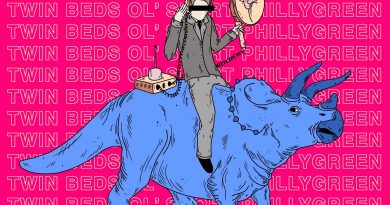