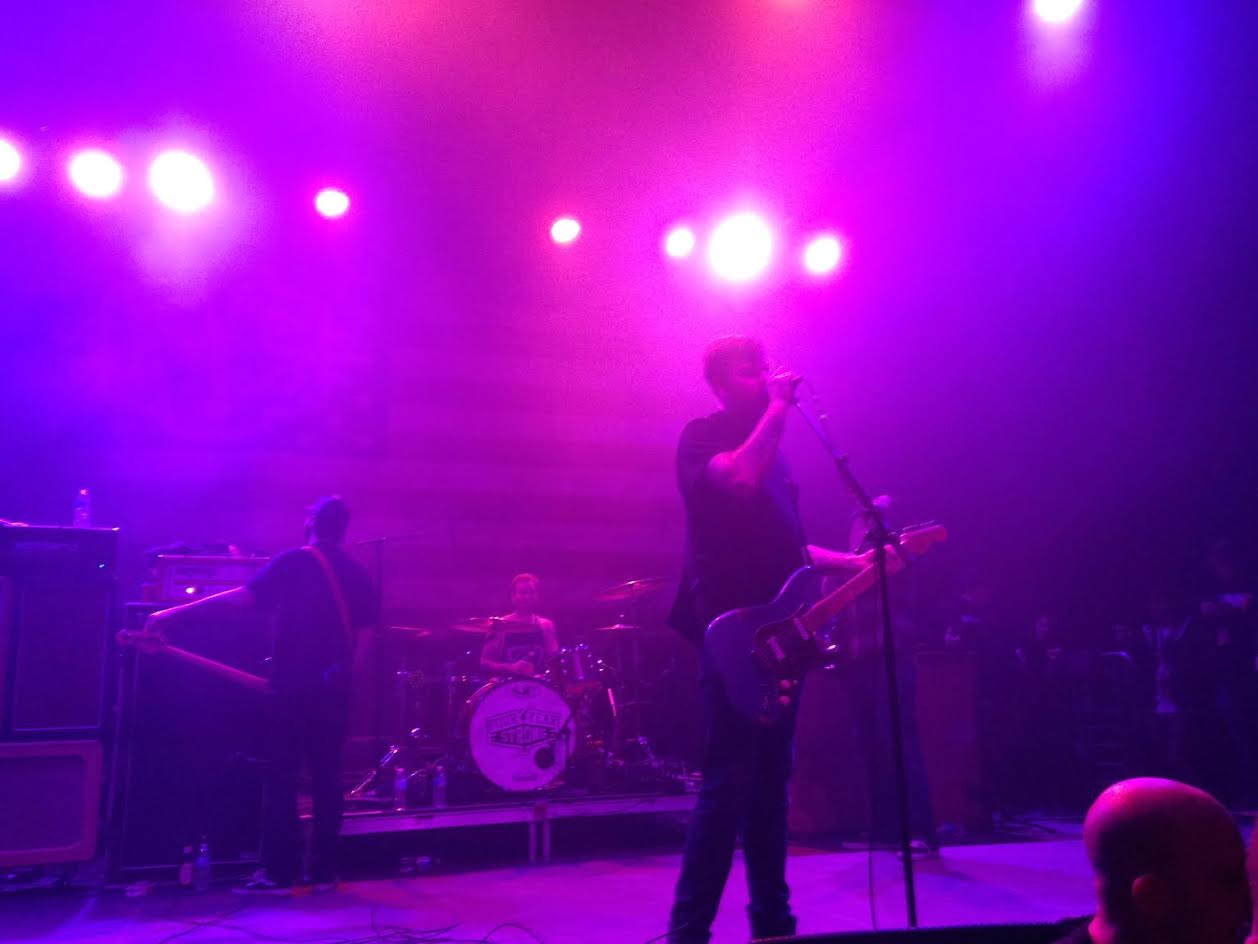 Massachusetts band Four Year Strong took to the stage at Union Transfer Jan. 23, bringing with them their hard-hitting pop-punk sound and knack for energetic crowd interaction.

Making sure to give concert-goers as much bang for their buck as possible, Four Year brought along Heart to Heart, Expire, Handguns, and Comeback Kid to lay the foundation for their show.

California band Heart to Heart kicked off the event with a sound inspired by Four Year Strong themselves. Carrying a slightly denser, more intense sound than Four Year, the band injected some early energy into the crowd, with one of the band members even leaving the stage to join fans down in the pit at one point.

Feeding off of the crowd’s enthusiasm from the opening act, Wisconsin post-hardcore act Expire allowed the room to descend into blissful chaos for a short while. Lightning paced drums and distorted guitar riffs permeated the air as the group drove the enthusiasm level into another dimension.

Next on the lineup, Handguns offered a break from the hectic nature of the other acts, serving up a cleaner rock tone with muddy punk vocals.

Bridging the gap between the openers and the stars of the show, Comeback Kid brought back the heavy instrumentation with a vengeance. Multicolored lights flashed around the stage as the front man dished out vocals teetering between screamo and hardcore, while the rest of the band’s striking and strumming gave concert-goers a taste of head bang heaven.

With the audience’s attention at its’ peak, Four Year Strong tuned up and began their performance. Poised in front of a massive American flag backdrop that hung from the stage’s ceiling, the four-piece act performed songs from their new EP as well as older tracks to please the die hard-fans in the crowd. Energy throughout the night was consistently through the roof, as fans of all kinds moshed, danced and crowd surfed to the group’s signature mix of hardcore and soft punk stylings. The band kicked off their set with an older track, “Prepare to be Digitally Manipulated”, off of their 2007 album Rise or Die Trying. “What’s In the Box” and “Go Down in History”, both plucked from the band’s recent Go Down in History EP, brought some of the band’s more recent sound into the mix. As the night drew on, the barricade in front of the stage separating musician and listener seemed to disappear, as members of the band leaned into the crowd with increasing frequency, even allowing a few in the front row to shout some vocals into the microphone on occasion. Heavy bass drums and rocky bass tones swelled to a crescendo as the band ended their set with “Heroes Get Remembered, Legends Never Die” into “It Must Really Suck to be Four Year Strong Right Now”. But shortly after clearing the stage, the band gave in to the crowd’s chants for more and performed a two-song encore, closing out the evening festivities with “Bada Bing! Wit’ a Pipe!” and “Wasting Time”. By the time the air had finally cleared and the lights illuminated the room once again, the crowd left the building fulfilled and ready for more. A few even hung around the parking lot, still banging their head to the rhythm in spite of the frigid air. 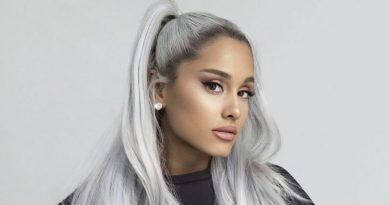 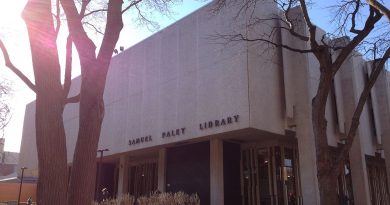