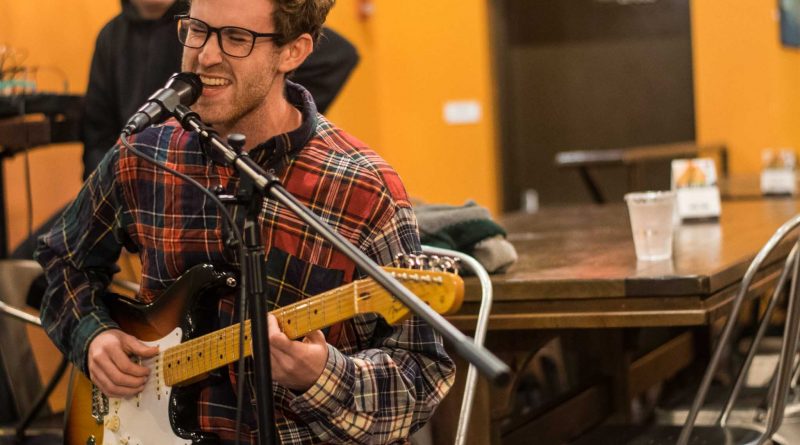 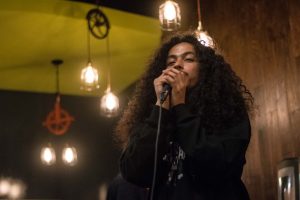 Bell Tower Music, Temple University’s student run record label, hosted three super talented and diverse acts at Saige Cafe on campus last Thursday night. The cafe is highly intimate and inviting, and it was the perfect setting for these three remarkable acts to do their thing. The line up offered three incredibly distinct sounds. freejacob kicked off the night with some hip-hop, while Lazy Eye gave us a lo-fi indie jazz/pop vibe, and Charley Coin wrapped it up with some R&B singer-songwriter feels. Bell Tower did a tremendous job finding three acts that would keep the crowd there by changing up genres and playing solid tunes. 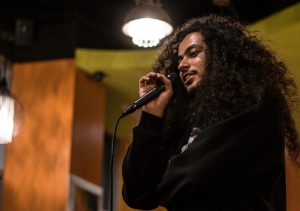 table. The Washington D.C. native immediately hooked in the audience by kicking off his set with a hardcore hip-hop song. Despite the modest scene, everyone was clearly jamming to freejacob’s insightful lyrics and catchy beats. The rapper certainly has the stage presence and attitude it takes to be a rapper, and I have no doubt that this guy is going to take his music far. My favorite performance from freejacob was the last song he played, ‘Kids From Around the Way’, which sends a message of hope to kids from his hometown. The song is available on Apple Music and Spotify now, and I highly recommend you check it out. 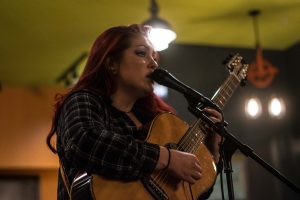 Lazy Eye gave us that coffee shop acoustic vibe in the next performance. The woman behind Lazy Eye is Hannah LaRocca, and man did she put on a hell of a set. The vocals sent chills down my spine on the first note, and they stuck the entire time she was up there doing her thing. Another part I really enjoyed about Lazy Eye’s performance was the echo on her guitar – I must admit I am a huge sucker for a guitar with some reverb, but this really brought the set together for me. The best part about Lazy Eye’s music was that she wasn’t afraid to expose herself – complete transparency. Creating this relationship with your 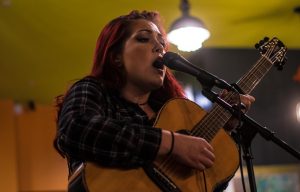 audience is crucial, and she undoubtedly left the crowd wanting to know more; to hear more. My favorite song from the night was ‘I’m Just Scared’ off of her EP The EP! released in April. The tune was mesmerizing and nothing less than beautiful. Check Lazy Eye out on her bandcamp: https://lazyeyephl.bandcamp.com/releases, you won’t regret it. 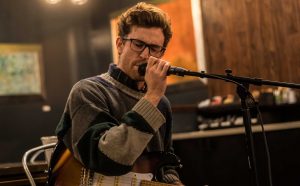 Last but not least, Charley Coin changed the mood yet again with some soulful R&B/pop music. This guy was rifling his guitar while sitting down and looping different melodies to create beautifully chaotic music. Charley certainly proved his ability to shred the guitar, and his vocals complemented it quite nicely. It is an understatement to say what Coin is bringing to the table is unique. There is no way to categorize the man into one genre, it would be a great disservice to the creative and enthralling music Coin puts out. Charley Coin’s soundcloud is overflowing with great tunage. One of my personal favorites is “I Don’t Mind.” Check it out here: https://soundcloud.com/charleycoin. 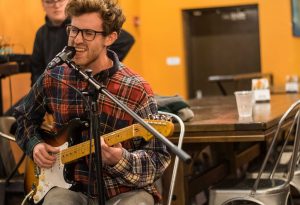 Kudos to Bell Tower for organizing such a rad show and especially to these three artists that knocked it out the park. I’ve had their stuff on repeat since the show – so get on the wave and check ‘em out! 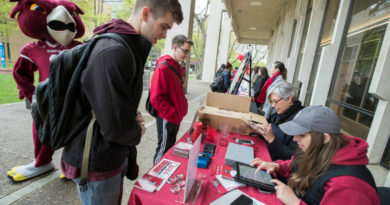 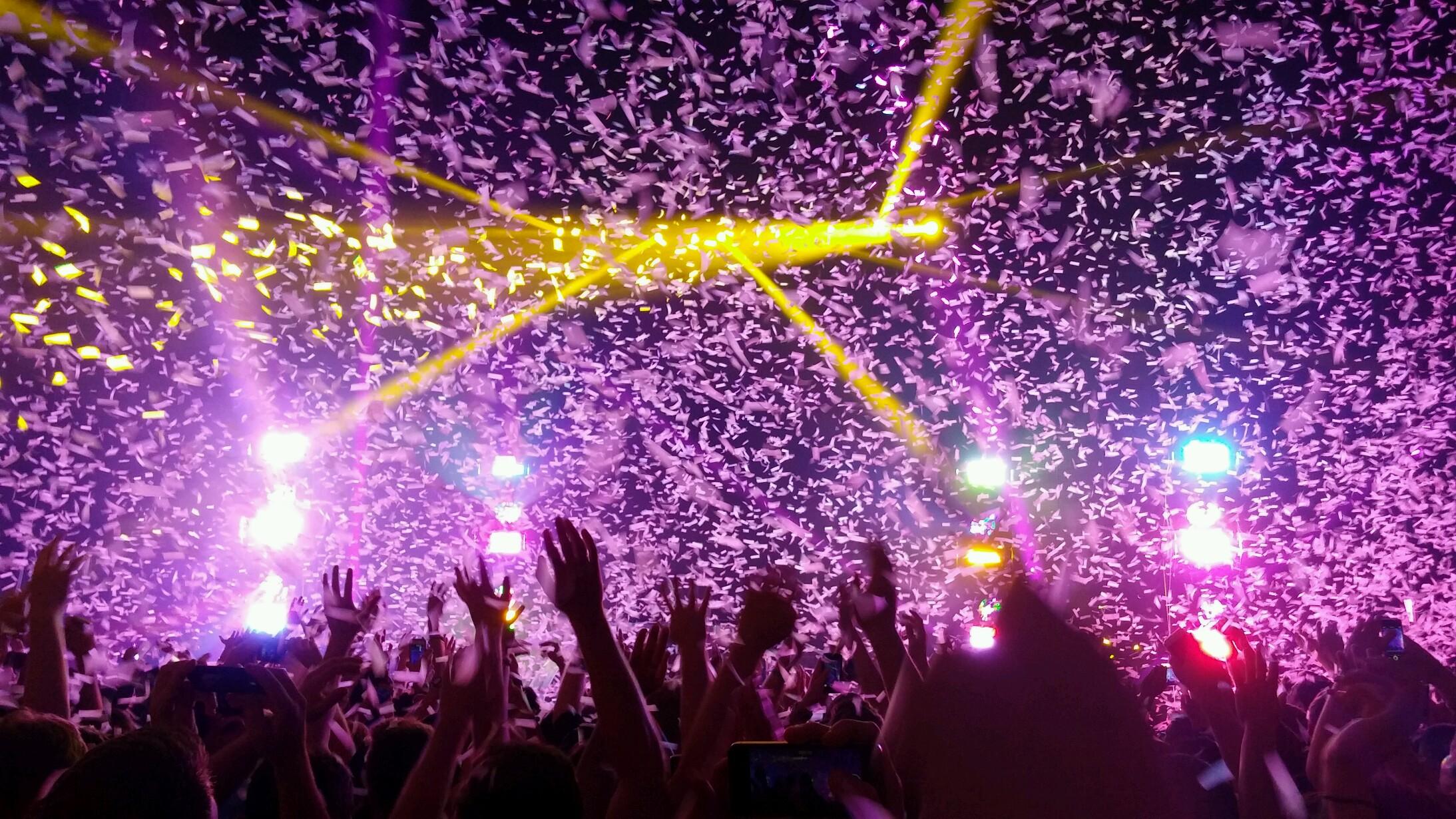