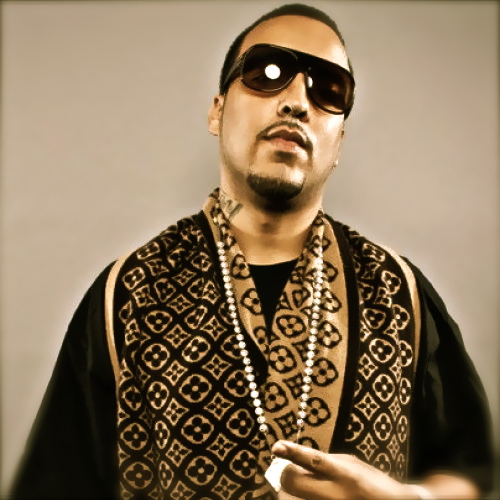 So much for Brotherly Love. According to Fox News, two people were injured and one died last night in a drive-by shooting following French Montana’s concert at the Theatre of Arts in Philadelphia.

Police say the shooter opened fire at French’s tour bus as he and his entourage checked into a local hotel. Three people are currently in custody. 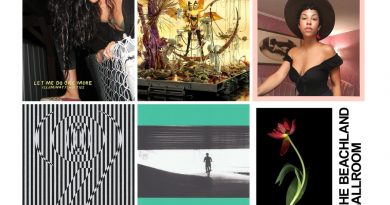 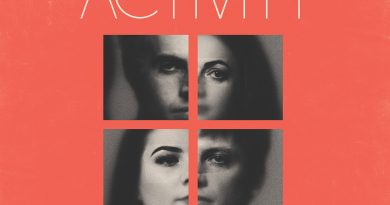 ALBUM REVIEW: Unmask Whoever by Activity 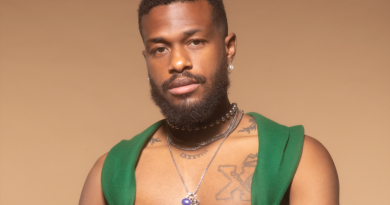