For the second time this season, the Owls will square off against the Louisiana Tech Bulldogs at the Liacouras Center in the National Invitational Quarterfinals. The winner will advance to the NIT semifinals and face the Miami Hurricanes, hosted at Madison Square Garden in New York City on March 31.

Here’s a preview of tonight’s match up:

Temple hosted the Bulldogs on Nov. 17, the second game of the Owls’ regular season. The game ended in victory for Temple 82-75, largely in credit to 20 points scored by Will Cummings and 17 points from Josh Brown. The Owls trailed at halftime 38-34, but outscored the Bulldogs 48-37 in the second half.

Temple’s starting lineup consisted of Cummings, Queton DeCosey, Mark Williams, Daniel Dingle, and Devontae Watson. DeCosey played all forty minutes, and tied with Cummings in points at 20. Jaylen Bond was inactive for the game due to an ankle injury, and both Jesse Morgan and Devin Coleman were sidelined due to ineligibility.

WHAT TO WATCH FOR

LOUISIANA TECH finished the regular season with an overall record of 24-7, landing in first place at 15-3 in Conference USA play. The Bulldogs’ strongest opponents this season were Syracuse and North Carolina State, with both games resulting in single digit losses for Louisiana Tech on the road in mid-December. In regard to quality wins, the Bulldogs defeated Alabama-Birmingham (UAB) 74-71 on Jan. 15, and Texas A&M 84-72 in the second round of the NIT this past Monday. Louisiana Tech was eliminated by UAB in the second round of the Conference USA tournament on Mar. 13, ultimately placing the Bulldogs in the NIT as a No. 3 seed.

TEMPLE currently sits with an overall record of 25-10, one win shy of reaching Madison Square Garden for the first time since 1969. The Owls have appeared in two NIT championship games, both resulting in championships in 1938 and 1969. Temple is riding off of a season high performance from guard Will Cummings last Wednesday against Bucknell (30 points). 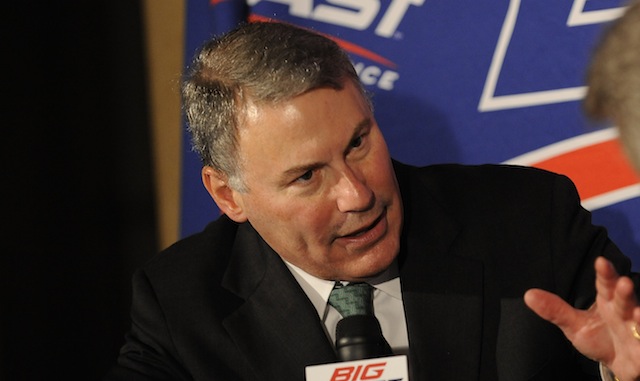 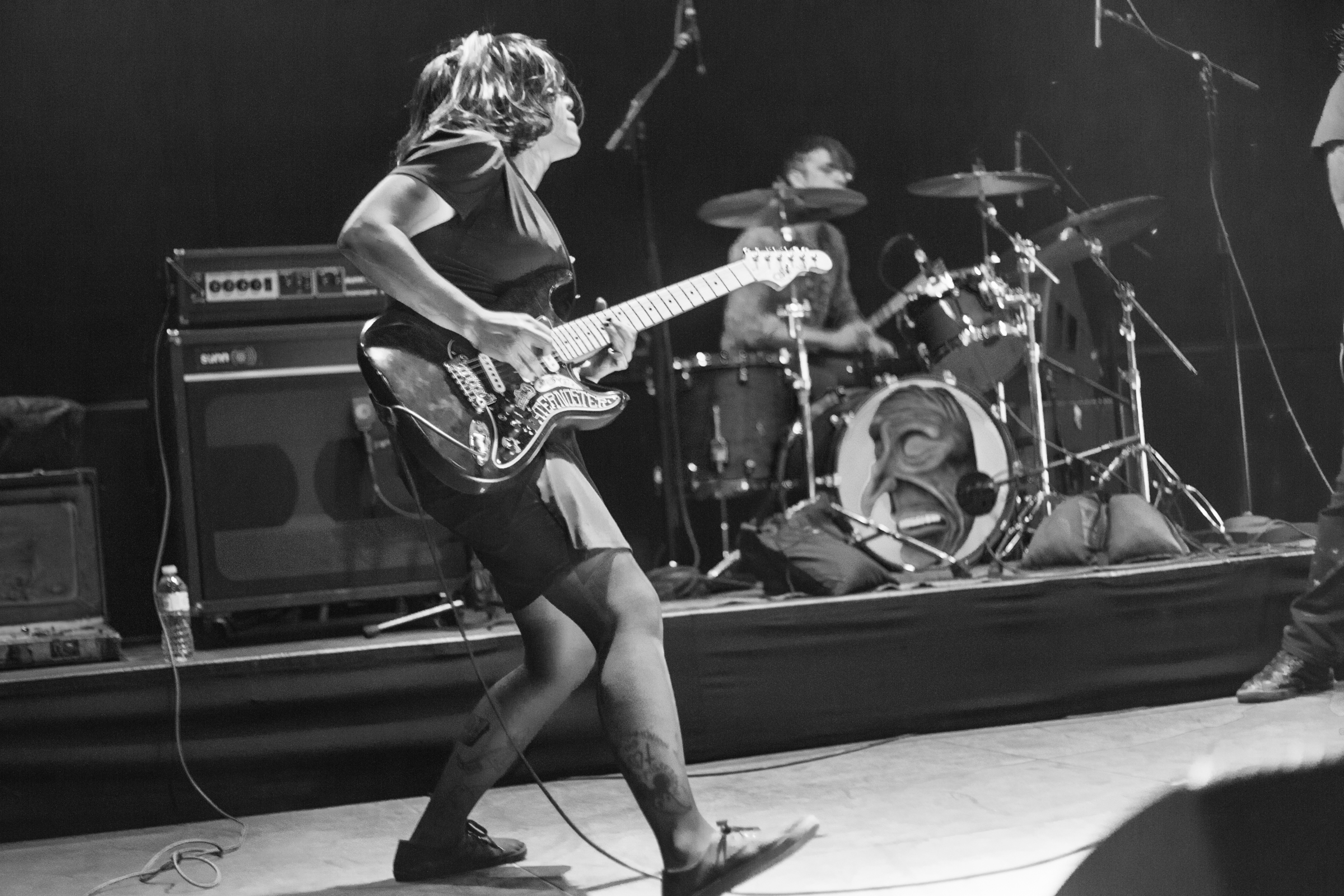 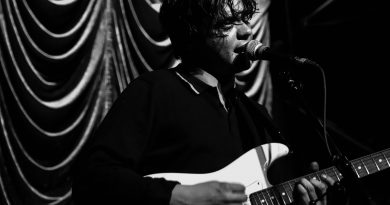