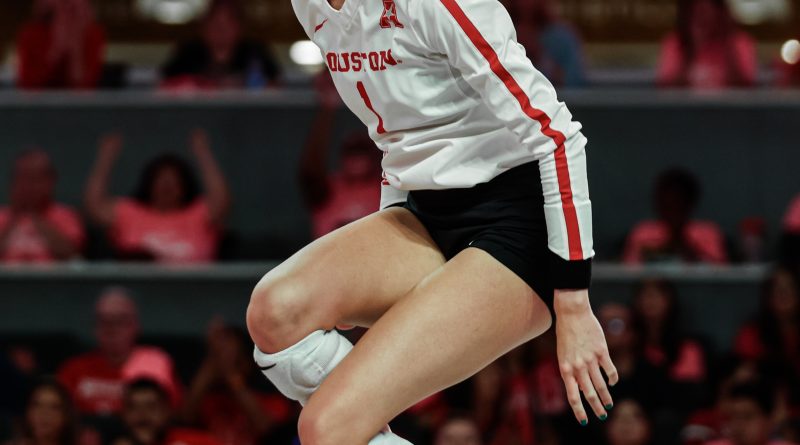 The Owls traveled to Houston to start the second half of their season facing the #23 Cougars (20-2, 10-0 AAC), who proved to be too powerful as the team dominated in all facets of the game.

It was the second time this month the Owls faced a nationally ranked team after facing #24 UCF on October 14th. This is the first time the Cougars were ranked in the AVCA polls since 1994.

Temple outside hitter Taylor Davenport started off the first set with a kill, but Houston responded back with two from Theut.

Since switching to outside hitter this season, Davenport blossomed and she currently has 346 kills and is second in the American Athletic Conference in kills per set with 3.85.

Theut is equally as dominant offensively as Davenport with 3.84 kills per set, including 146 in conference matches, and recently reached 1,000 career kills.

The first set was primarily back and forth, but after Houston started a few runs, they pulled ahead and ended the set with a 25-18 score after a kill from Jackson.

The second set was very similar in terms of the low point differential, but Temple outscored Houston 7-2 late after multiple service aces from Davenport and setter Magdalena Rogalska.

However, it was too little and too late for the Owls as Houston outside hitter Kortlyn Henderson secured a kill to finish off the set with a 25-20 score.

In the third set, the Cougars went on multiple three- and four-point runs, which led to the team leading by double digits throughout the match.

Those Houston points did not all come from attacks as some resulted from many errors, with three from right-side hitter Peyton Boyd.

The Owls came back from the seven point deficit, with kills from many players on the roster, but Houston closed out the match with a kill from Henderson with a 25-13 score.

The Owls struggled throughout the match as they led a combined three times, with two occurring at the beginning of the first two sets.

This is the sixth match this season where the Owls were swept and this loss dropped them to nine losses in conference play.

For Temple: Davenport led the team in kills and attacks with 7 and 29, respectively, but also led in total errors with 10.

For Houston: Theut contributed to most of the team’s success with the aforementioned 10 kills, 21 attacks, and two blocks. Jackson also performed well during the game with 7 digs, 27 attacks, and scoring 11 points. 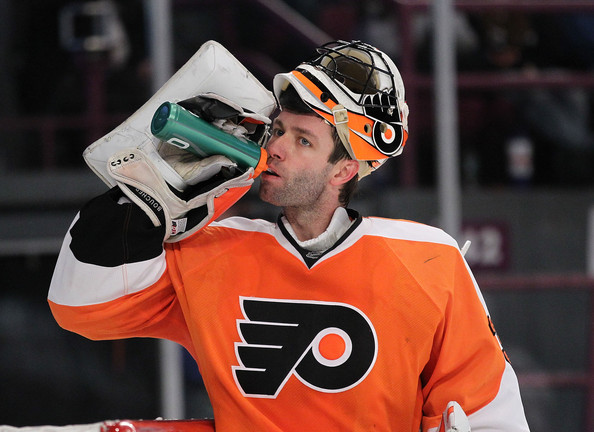 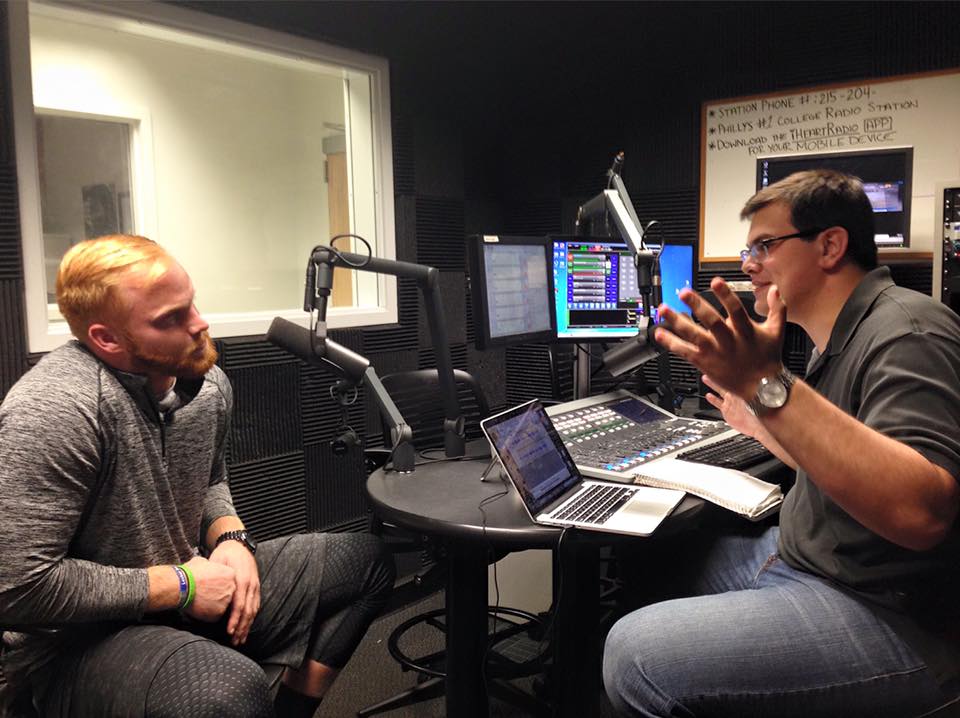