CHARLOTTE, N.C. – Relentless rain and gusting winds struck Charlotte Friday evening, but Temple had no issue pouring on offensive numbers, as the Owls dominated the Charlotte 49ers 37-3 for their fourth straight victory.

The harsh weather conditions limited the Owls’ offensive production in the first half, but two rushing touchdowns from halfback Jahad Thomas and two receiving scores by wide-out Robby Anderson solidified Temple’s offensive scheme in the second half, and left Charlotte drowning on the defensive end for sixty minutes.

The first quarter opened in sloppy form, as both teams punted on their first possession. On the Owls’ second drive, Thomas was handed the ball five times on an 11-play drive that placed Temple at the 49ers’ 19 yard line. Kicker Austin Jones came out for a 36-yard field goal attempt on fourth down, but missed the uprights wide to the left, leaving the game scoreless with 6:24 left in the first. It was Jones’ first miss of the season, as he was a perfect 7-7 in the first three games.

On the ensuing drive, Charlotte also managed to travel down field to the Owls’ 38, but failed to convert on a third down pass, and opted to try a 55-yard field goal which ultimately came up feet short of the crossbar.

Temple responded with a seven play drive for 41 yards, which resulted in a Jones’ field goal to place the Owls ahead 3-0.

The 49ers offense continued to produce through the air and ground, but failed to convert in the red zone, as Kicker Blake Brewer missed another field goal to keep the deficit at three.

The first touchdown came at 6:12 left in the second quarter, with Owls’ Thomas rushing in to the end zone to put Temple ahead 10-0. The 49ers managed to score three before time expired, trailing the Owls 10-3 at halftime.

As the third quarter began, the flood gates opened for the Owls’ offense, as Temple’s first two drives resulted in touchdowns, bumping the score to 24-3 with 5:52 left in the quarter.

On the ensuing drive, Temple boosted their special teams performance, as a blocked Blake Brewer punt by Hasson Reddick was recovered by Nate L. Smith and returned for six points. Jones’ point after attempt was blocked, placing the Owls’ lead at 30-3 at the 3:22 mark.

After Niners’ quarterback Lee McNeill tossed an interception to Smith with 11:53 left in regulation, Temple marched down field for another touchdown, this time to Robby Anderson on a 13 yard pass from Quarterback P.J. Walker.

Temple finished the contest with 37 points, the high water mark of the season. The stars on offense were Thomas and Anderson, who combined for four touchdowns and 146 yards. Charlotte managed to surpass the Owls in total yards (354-322), rushing yards (223-206), and passing yards (131-116), but failed to score on 12 of their 13 offensive drives.

Temple now sits at an undefeated record of 4-0 for the first time since 1974, and have earned three consecutive victories on the road, a feat not reached in the last 35 seasons. Charlotte dropped to a record of 2-3 in the program’s first FBS season, and have surrendered 157 points to opponents in five total games.

The Owls concluded their 27-day road trip with three wins, and return to Philadelphia next Saturday to host American Conference rival Tulane at noon. 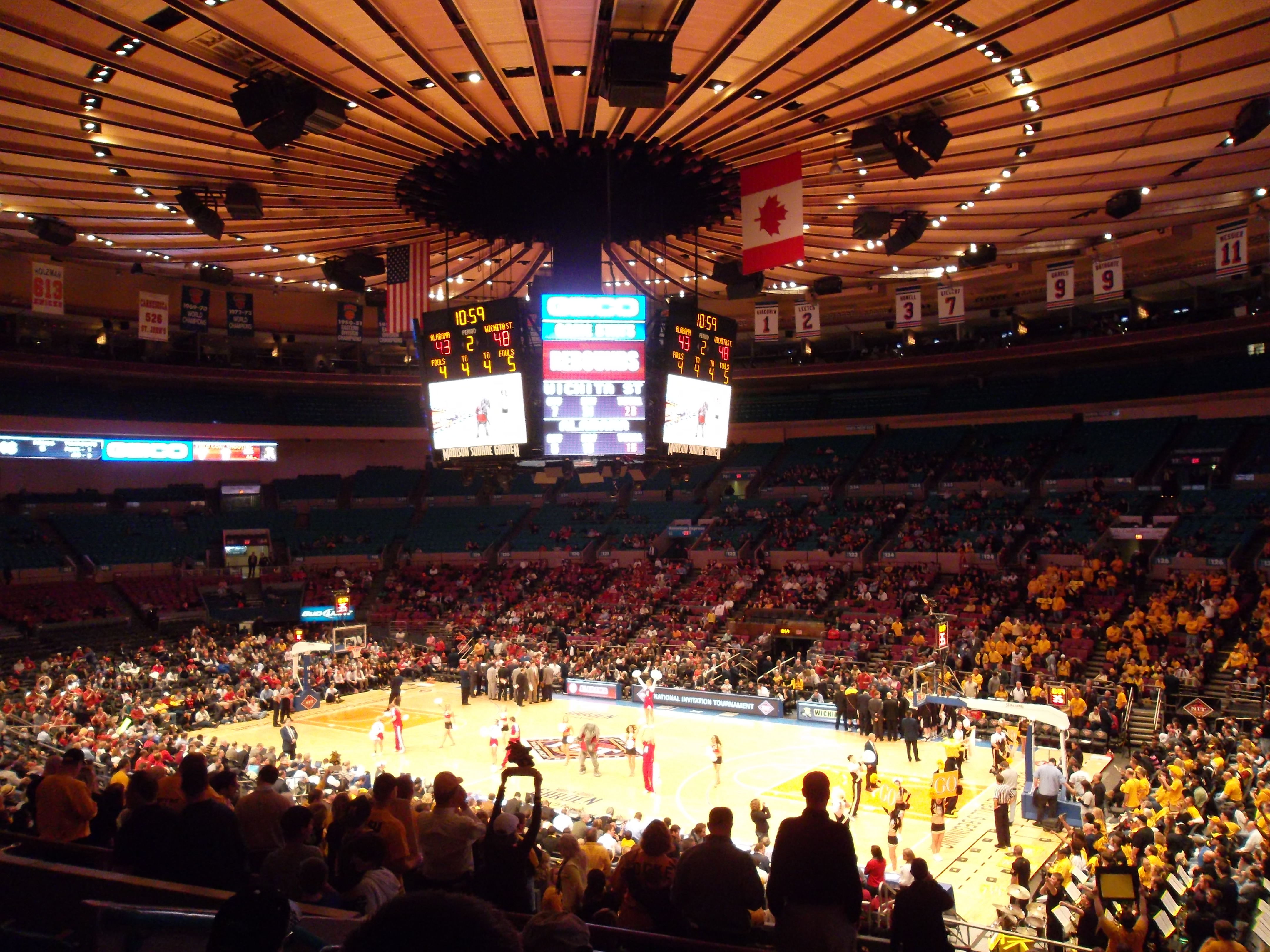 Temple and Miami on WHIP! 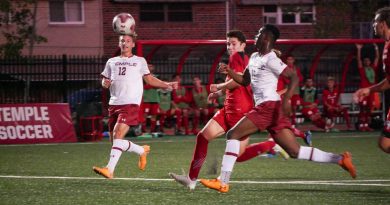