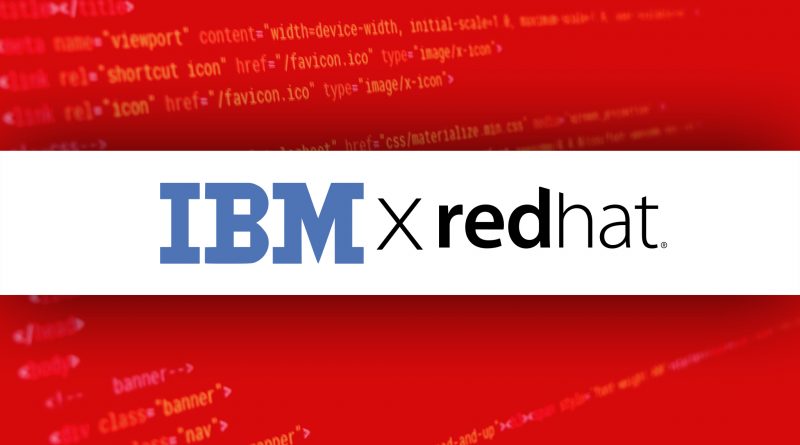 CONTRIBUTED BY BRIEN COGHLAN | On October 28th, the IT company IBM announced their plan to acquire Red Hat Inc. in a deal for $34 Billion USD.  According to Business Insider, this is the largest acquisition deal in IBM’s history.

Red Hat is an open source software company that provides a variety of digital products for enterprises like Enterprise Linux, and JBoss.  The defining element of open source platforms is the ability for a company like Red Hat to license the source code information of their products.  This allows users to edit and distribute the products in way that best suits the needs of their organization.


A common example of an open source software platform is Wikipedia.  Powered by WikiMedia, users are able to collaboratively create and edit a page, or Wiki, as a large community of readers and developers.  In this case, open source technology is utilized to give Wikipedia users the opportunity to collect and share information on a countless number of topics.

CNN Business conducted an interview with IBM CEO Ginni Rometty for her thoughts on the deal.  IBM showed that they are taking steps to keep up in a business industry that is be propelled by new focus on big data and cloud storage.  According to RedHat.com, the conjoined businesses will now market themselves as the “leading hybrid and multicloud provider”.

In response to CNN’s question about the plan for the two business moving forward, she responded, “What do they need? They need a hybrid cloud solution […]  This is a really safe, secure journey, and they get all the benefits of the cloud”.

CNBC’s subsidiary website Make It, reported on Red Hat co-founder Bob Young, who before building Red Hat was unemployed with a mortgage, family, and little money to his name.  Young spotted a hole in the software development industry, where business were looking for the opportunity to rewrite certain software programs to best suit their needs. Young joined a software engineer Marc Ewing to start Red Hat by combining their two existing software development businesses.  After creatively financing the business in its early staging by compiling large amounts of credit card debt, their business ultimately went on to generate millions of dollars in sales, going public on the NYSE in 1999 for a multi-billion dollar valuation. After Young officially left the board of directors in 2005 the business operated in the S&P 500 growing substantially each year, leading to the IBM acquisition. 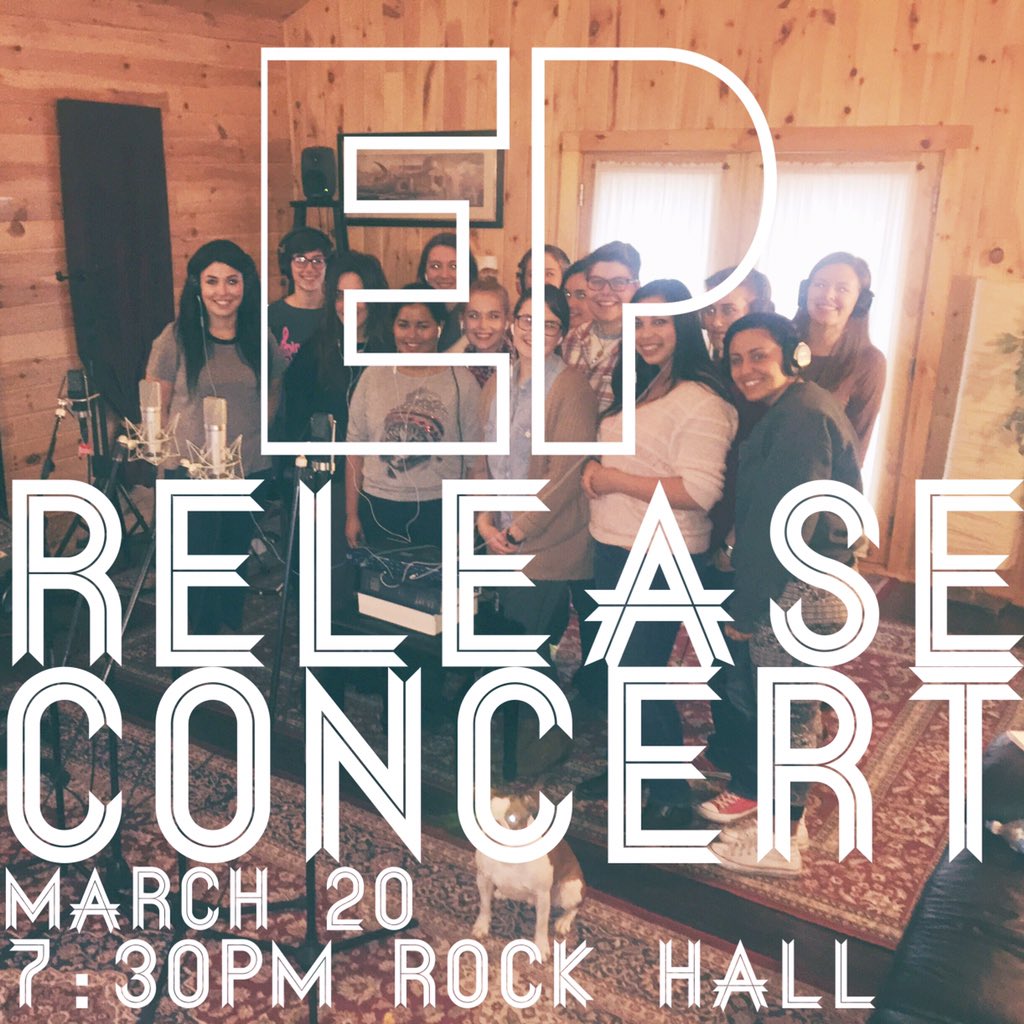 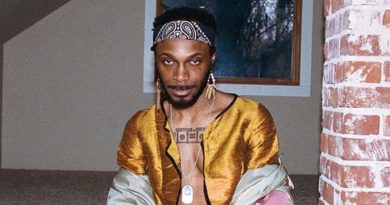 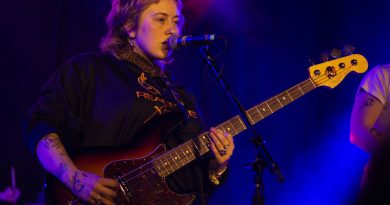