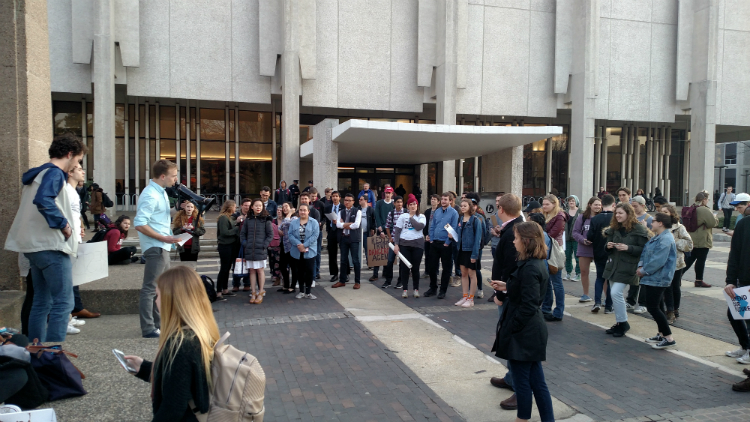 The Rally for Resistance sought to bring students and members of the community together to resist the ideas of President Donald Trump’s agenda. Indivisible Temple, a newly formed club at the university, held the event on Thursday evening, March 9.

“With all of our voices together, I know that we’re really going to make ripples, especially here at Temple,” Morrison said. “But also, I believe that we have the power to change things in Philly and in the nation.”

The rally featured a variety of Temple University advocacy clubs and guest speakers, including an aspiring 26-year-old politician. The speakers covered a variety of topics, with the most emphasis being put on inclusion.

Jade Munczinski, a member of Feminist Majority Leaders of America and one of the event’s guest speakers, encouraged others to come out and be active in the community.

“People are under the impression that ‘I’m one person, what does it really matter?,’” Munczinski said. “It really does, not only in the grand picture, but just for fulfilment in your own life.”

Indivisible Temple and the other student organizations represented at the rally say that they will continue to resist the ideas they feel are wrong and push for what they believe is right. 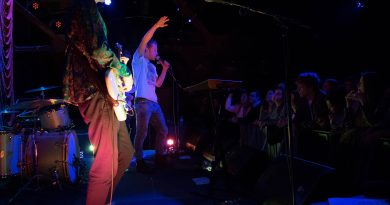 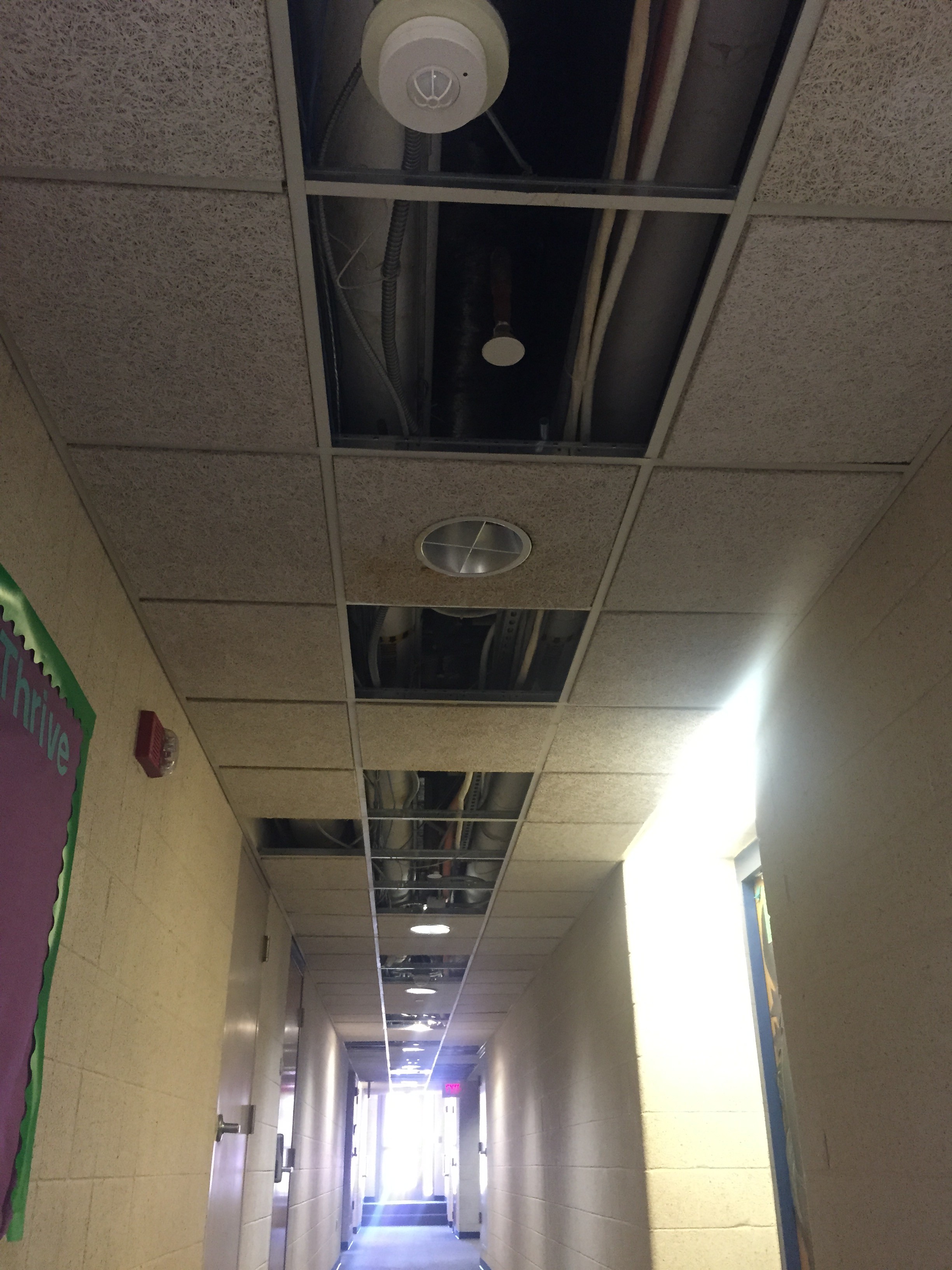 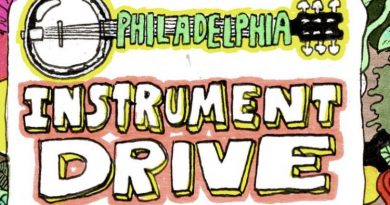