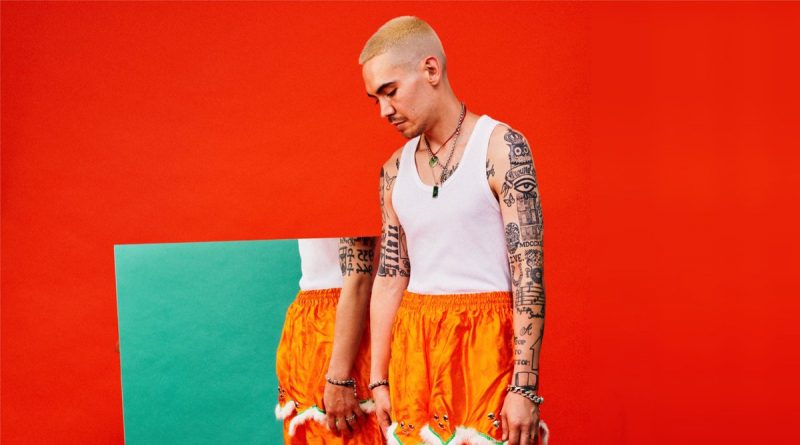 Philly native and Temple alum Alexander Charles infuses hip-hop, R&B and storytelling coated with smooth vocals and a contagiously rhythmic flow throughout his music. In 2018, he executed a year-long project titled “52 Weeks” in which each week he released a song and corresponding music video. He’s got a lot of stories to tell from his days touring with Ground Up, his former group, to connecting with his biological family–the main concept of his solo debut album. Upon the release of the album, Fortune Cookies, WHIP spoke to Alexander Charles about how he defines his sound and musical risks, how Temple influenced his journey in music, and how he has been fueling his creativity recently.

Caitlin McGeehan: For a first-time listener, how would you describe your sound?

Alexander Charles: The first word that comes to mind is “honest.” I hope people feel as though my lyrics are vulnerable and unique to who I am. Sonically, I think the use of live instruments has created a much more organic sound; rather than programmed and digitized.

CM: What has been your journey with music?

AC: I started making music when I was 15. Since then, I helped start a group in 2008 called Ground Up – we toured with G-Eazy and by ourselves as well. I was lucky enough to travel across the world – from Amsterdam to California- sharing my music along the way. After splitting up in 2017, I began making music as Alexander Charles. The rest as they say, is history.

CM: How did Temple influence your music and career in music?

AC: Temple was instrumental in jump-starting my career in more ways than I could’ve ever imagined. Not only did I meet most of the people I still work with on campus, but we handed out CDs between classes in order to gain some more notoriety. Without the students at Temple who supported us, I don’t think I would have the confidence all these years later to continue pursuing these crazy dreams.

CM: In 2018, you pioneered a project titled “52 Weeks” in which you released a song and music video each week, which is definitely a huge accomplishment! Did this project change the way you approach writing, recording, and releasing music?

AC: Absolutely. The main objective of the project was to stop overthinking the creative process. “52 Weeks” taught me that sometimes, less really is more. Also, that dissecting every idea meticulously (I’m a bit of a control freak) can sometimes be detrimental to the process as a whole.

CM: Your debut album, Fortune Cookies, is based largely around your experience with connecting with your biological family. What motivated you to share such a personal story in your music?

AC: I thought it was important for my fans to get a better understanding of who I am as a man, not just a rapper. Not to mention, I think the underlying theme of the project as a whole is self-discovery – which is something anyone can relate to in my opinion.

CM: On the track “All I Know,” there are some horns and a jazzy-like sound (which I love!). Was this outside of your musical comfort zone? How do you define or test your creative comfort zone?

AC: I take pride in taking risks with my music. I’m genuinely in love with the process of making music. So with that in mind, I don’t really care if an idea doesn’t work- I just wont put it out. I guess that’s a long-winded way of saying that I’m always trying to push the envelope and challenge what my “comfort zone” is.

CM: Who would you consider your musical influences?

AC: I’m a fan of all genres but I take pride in being somewhat of a hip-hop historian. That said, I grew up in a household in which a lot of classic rock and roll was played. Everyone from Big Daddy Kane and Tribe Called Quest to Stevie Wonder and Led Zeppelin all played parts in inspiring me to make music.

CM: With concerts not being possible right now, how have you adapted to sharing and performing your new music?

AC: I think we’re all getting used to this new normal. Personally, I’ve been focusing on making as much visual content as I possibly can – giving people some insight into the process of what making music looks like. My goal is to keep giving people a humanizing look into what my typical day looks like.

CM: Lastly, what is the main takeaway you hope listeners get from Fortune Cookies?

AC: I hope people walk away from Fortune Cookies thinking that I’m an artist who’s unafraid and not shy to put it all out there. Take it or leave it, people will see my best sides and my worst on this album, but I wouldn’t have it any other way. Lastly, I really hope people feel like they “know me” more than they did prior to listening. 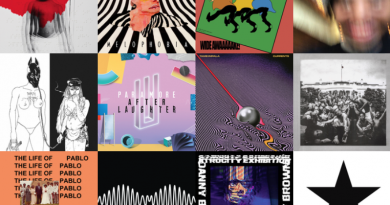 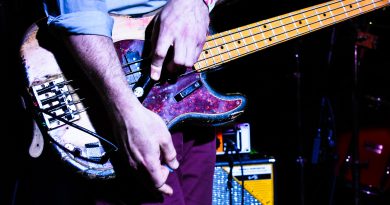