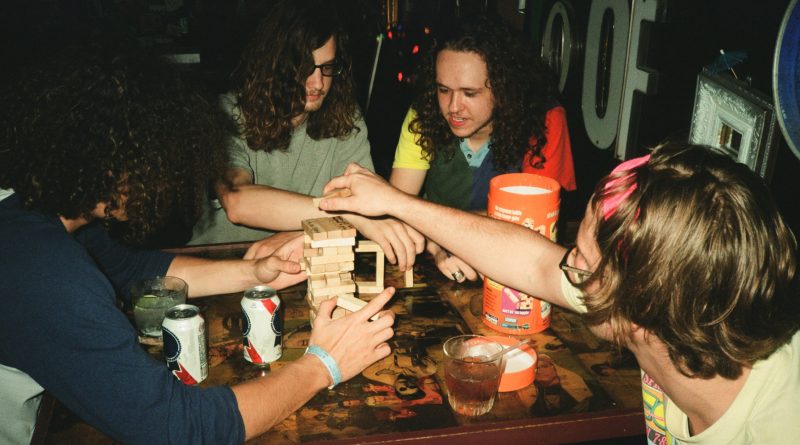 Kindergarten cool Orange Doors might be all grown up but aren’t leaving their coloring books and crayons behind. Veterans of the Charleston, SC scene their brain melting psych-rock and quirky crayola inspired outfits have made them infamous. With their album Slaphappy out in October I discussed quarantine, what it means to be marching band-core, and Golden Corral with frontman Ian Russell.

Samantha Sullivan: WHAT WAS THE LAST SHOW YOU PLAYED BEFORE COVID? DID YOU KNOW IT WAS YOUR LAST? IF YOU COULD GO BACK IN TIME KNOWING WHAT YOU DO NOW WOULD YOU CHANGE ANYTHING?

Ian Russell: The last show we played was in March with Super City and John Bias + the simplicity. We didn’t know it was going to be our last show but we had a feeling. If we could go back in time, we’d give everybody a big ol hug

IR: Personally I’ve been listening to some classical guitar pieces and etudes. Working on some of those has kept me grinning. Not much on my plate as far as newer psychedelic rock as of late.

SS: YOU WERE ORIGINALLY GOING TO RELEASE SLAPHAPPY DURING THE SUMMER BUT YOU PUSHED IT BACK DUE TO COVID. HAVE YOUR FEELINGS TOWARDS THE ALBUM CHANGED DURING THAT TIME?

IR: My feelings towards the album haven’t changed much. Although I may be more anxious to release it now.

SS: WHAT WERE YOU LISTENING TO/THINKING ABOUT WHEN WRITING AND RECORDING SLAPHAPPY?

IR: While working on slaphappy, I wrote a lot about isolation, relationship situations, reoccurring dream locations, losing loved ones, and feeing trapped. I also wrote about how the overall ignorance of some people can be astounding. In other words, people can be a bit Slaphappy. We sort of built on this concept of isolation in a dirty dystopian city. Michael and I gathered a lot of field recordings to enhance this idea. On the music side, I really wanted to work in some marching band style brass, so you can hear that layered through the album as well.

SS: SINCE YOU CAN’T HAVE A RELEASE SHOW RIGHT NOW HOW ARE YOU GOING TO CELEBRATE WHEN THE ALBUM COMES OUT?

IR: We are hoping by the release of the album (10/10/2020), tensions will ease and we can have some sort of release show. Regardless I’m heading straight to Golden Corral upon release. Time to dig in ya feel?

SS: HOW DO YOU THINK COVID HAS CHANGED WHAT IT MEANS TO BE A MUSICIAN? THE WAY PEOPLE CONSUME MUSIC?

IR: Covid has definitely made being a musician tough during these times. But hey you have to look at the bright side, lots of free time to write new material. And lots of time for people to hear it! Just can’t wait to get back to playing it live.

SS: WHEN THIS IS OVER WHO’S THE FIRST BAND YOU WANT TO PLAY WITH? FIRST VENUE YOU WANNA GO TO?

IR: The first local band I want to play with is Guitar Test at the Royal American. Sounds like a dream at this point.

SS: HOW DO YOU THINK LIVE MUSIC WILL BE DIFFERENT AFTER THIS?

IR: Here’s hoping live music will go back to what it once was! Music, love and friends. Maybe a few masked concerts sprinkled in here and there. 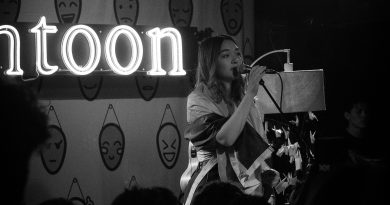 PHOTOS: mxmtoon at The Foundry 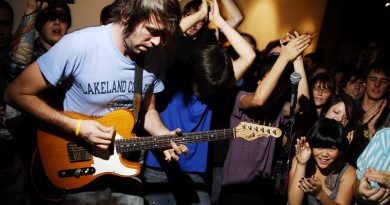 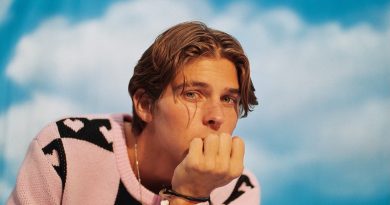