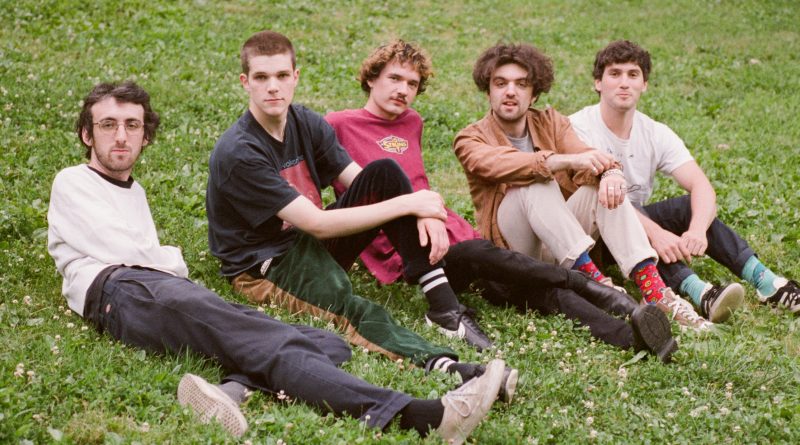 A year ago, Sachi DiSerafino and Joy Again were playing a legendary Philadelphia house show alongside artists Claire Cotrill (better known as Clairo) and Sean Henry. Fast forward to now, however, and the world is in a very different place. COVID-19 has drastically changed all aspects of life and forced people to adjust to this new normal of working remotely from home (amongst other things). To learn more about how musicians have been affected by the pandemic, WHIP spoke with DiSerafino of Philly’s own Joy Again to discuss everything from TikTok, to the future of the band and co-producing the new Wallows EP Remote.

“I always knew I wanted to do something with music,” DiSerafino says as he reminisces on his childhood and the early days of his music career, which started out with playing trumpet in the middle school band. While Sachi wanted to play trombone, his mom wouldn’t let him because she thought it would be too hard. Around that same time, his parents also gave him his first guitar (which he still uses today) and he began taking lessons from his cousin. After meeting his future bandmate, Arthur Shea, on Facebook, the two started playing together, and Joy Again grew from there. Soon after, friends Blaise O’Brien, Zachary Tyndall and Will Butera joined rounding out the group.

“Looking Out for You” was one of the first songs that Sachi wrote for Joy Again. The song, which was released back in 2015, has gained increased popularity on TikTok over the past year and currently sits at nearly 25 million streams on Spotify.  When he wrote the song, Sachi said that he believed “This is gonna be a hit, it’s gonna be in movies and sh*t.”  While it hasn’t reached those heights yet, he said that the band is extremely grateful for the platform and are still riding the wave of that success.

Outside of Joy Again, some of Sachi’s most known achievements have been his collaboration with rising indie band Wallows.  DiSerafino has remixed the band’s viral hit “Are You Bored Yet?” and helped produce the band’s single “OK,” which dropped back in March at the beginning of quarantine. Sachi was first introduced to the band back when they were just starting out and they followed Joy Again on Twitter. It wasn’t until their manager at the time brought up Wallows that the band actually checked out their music and the two groups began to go back and forth over social media. As time went on, Sachi did a studio session with Wallows members Cole Preston and Braeden Lemasters out in Los Angeles and the band asked if they wanted to join them for part of their Nothing Happens Tour. Most recently, DiSerafino and John Debold co-produced the majority of Wallows’ new EP, Remote. As the title suggests, all of the songs on the project were done remotely with voice memo vocals, digital instruments and more.  In terms of the collaborative process, Sachi said, “We did like a million FaceTime calls. It was insane.”

Despite his collaborations with other artists, Joy Again still remains a large part of Sachi’s life, stating, “Joy Again is kind of the umbrella over everything that we do.” The band has been getting tested frequently to be able to work on new music which is all being done out of DiSerafino’s childhood home.  In terms of how this pandemic has changed his process, Sachi said, “I’ve realized that I don’t have to be in the room with someone to make good music. I’m just working now in a different way which feels good to me.”

Wallows’ EP Remote is out now. 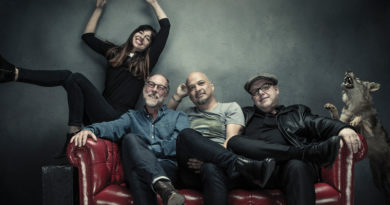 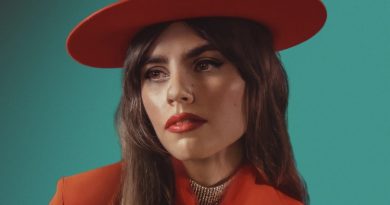