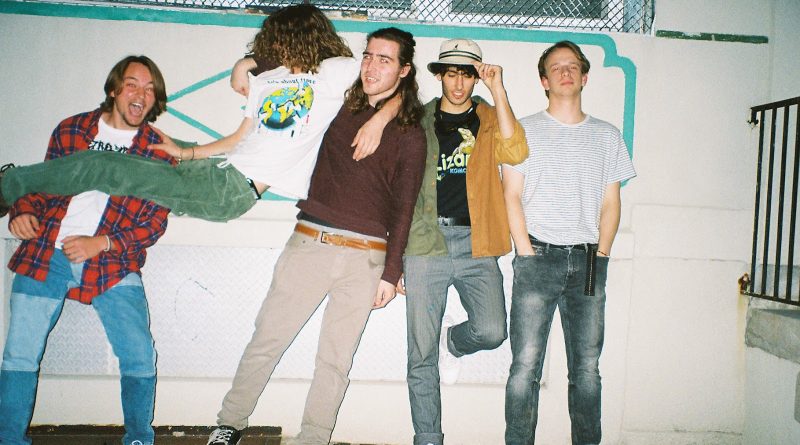 Temple-based band, Suite45, is new to the music scene as a collective group. While each of its members are also involved in other musical projects, their combined energy on stage alludes to undeniable chemistry. Their sound incorporates the uncanny pairing of the saxophone and rapping alongside the drums, bass, keyboard and electric guitar. Despite having minimal work published on major streaming platforms, they produced a flawlessly flowing 30-minute set that fostered the optimal environment for their listeners to get introduced to their work. Keep on reading to learn more about Suite45’s creative process, insider stories from performing, and the backstory behind how the band coincidentally formed.

Claire: Okay, let’s start off with the name, Suite45, is it based on a real place?

Quinn: “I don’t even remember; We were going through a ton of different words and combinations and we were standing in the kitchen at Jackson’s place and Andrew said it and it just stuck. Sadly, not based on a real place.

Zoë: It exists in a fictional world. Well then where else do you guys gain inspiration from?

Oscar: I’m kind of my own act and I met these guys through chance and we decided to team up. So, I may have slightly different inspirations from them, but I admire 90s hip-hop artists, specifically MF DOOM.

Zoë: We noticed you incorporated some saxophone into your set alongside rapping, how did that combination come into fruition?

Oscar: I started playing saxophone back in third grade, way before I started rapping. Then, I was rapping and going to open-mics but it wasn’t really sticking with people who are creating an audience. I then thought to combine my two talents and I started getting better gigs as a result and people started to like my stuff more. Ultimately, I am most passionate about hip-hop though.

Claire: So how did you all meet then? You said earlier it was by chance, let’s go into how those odds ended up playing out?

Dan: So, I met Jackson and Quinn one day while they were playing live music on Temple’s campus in front of Speakman Hall. They were playing jazz tunes and I love live music, so I did my homework with it in the background. Then, I just decided to go up and say something. I didn’t go up to Quinn though because I thought he was weird” *laughs*

Quinn: *laughs* You’re not wrong about that!

Dan: “Soon after that, we formed a band—the three of us—and played at Domo’s Barn a few times over the summer. Unfortunately, the guitar player ended up moving to New York, so then I knew this guy from high school, our current guitar player, Andrew, so we kind of just sourced everything together. You call who you know and Quinn was like hey this dude OJ needs a bass and a guitarist. It ended up being us.

Zoë: Would you be one of the guys at the Bell Tower playing the drums?

Dan: Haha yes I think we would all subject ourselves to that.

Zoë: Happy to hear it all ended up working out, though. Has anything wild happened on stage yet? Have any audience members acted out?

Oscar: I actually have a story. I’ll be respectful and won’t name any names, but an ex of mine during covid—it was October 2020—it was the end of an hour-long set I was performing and I was a little too drunk and she was messing with my microphone and touching me to distract me. She’s a good person though, no disrespect.”

Claire: Yikes, okay. Shout out to that girl!  You said you performed at Domo’s Barn, have you been to any other venues aside from this one?

Jackson: Yeah, this our first time playing inside but we played in Boston, too.

Claire: There seems like a big music scene here in Philadelphia and especially Temple, do you think you’ve met a lot of people through that community?

Dan: Yeah, for sure. Philadelphia has a ton of basement and house shows.

Andrew: I mean, a ton of famous bands come out of the house show scene here.

Zoë: *laughs* That perfectly correlates with our next question, will you guys still be humble when you blow up? Do you have any aspirations to carry this on beyond post-grad?

Oscar: “Personally, my plan is to do this for as long as I can. This is my number one priority right now and I’m striving to be a sustainable musician and be able to financially support myself with music. Even if it’s just partially and I’m able to gain a sort of cult fan base, that’s all I really want.

Zoë: Does that resonate with you guys? Do you agree?

Andrew: He shouldn’t talk for us but he did *laughs* but yeah that’s the goal.

Claire: Well you guys performed a great set; I would love to get some pictures of you guys before you head out. 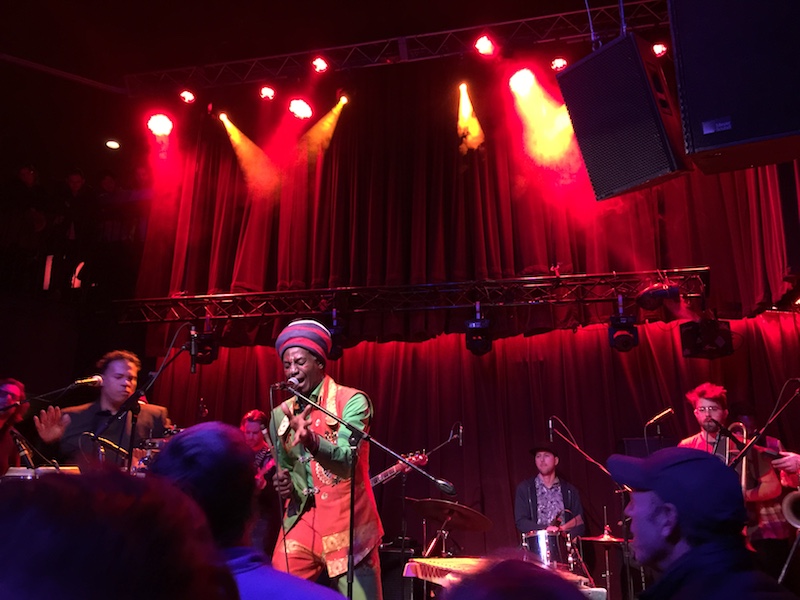 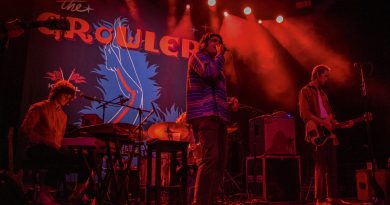 PHOTOS/REVIEW: The Growlers at Union Transfer 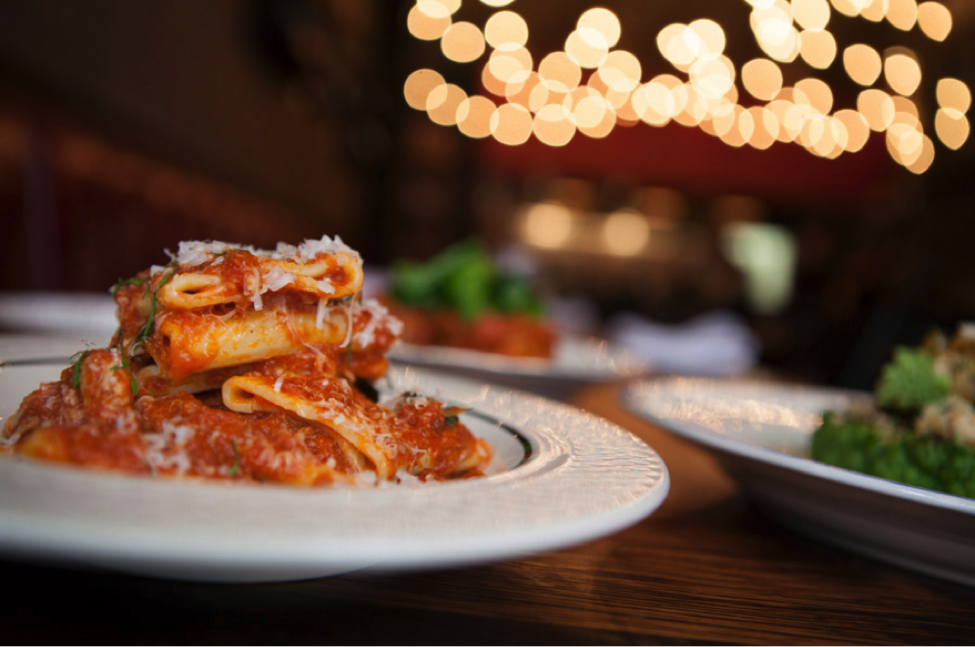