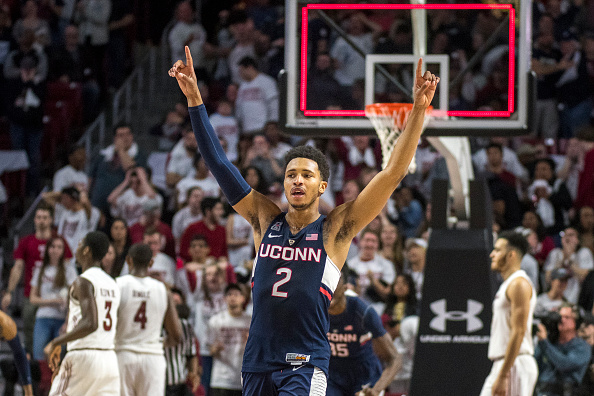 PHILADELPHIA — If the game had been just nine seconds shorter, Temple would’ve walked off the court in high spirits. But in the closing ticks before the final buzzer sounded, Jalen Adams found a way to twist the Owls’ smiles into frowns.

The sophomore guard’s driving layup with 2.9 seconds left on the clock turned out to be the game-winner for Connecticut on Sunday afternoon, as the Huskies escaped with a 64-63 win over Temple at the Liacouras Center.

With 41 seconds remaining, Temple had a chance to extend its 63-62 lead at the free throw line. But Dan Dingle’s missed one-and-one shot from the stripe gave possession back to the Huskies for the final shot. Connecticut’s time with the ball was extended due to two fouls committed by the Owls, and on the third inbound pass with 8.4 seconds to go, Adams sealed the Huskies’ fate with a left-handed kiss off the glass. Temple managed to throw up a half court prayer, but Shizz Alston’s shot fell short and wide.

“He’s our best player,'” Connecticut head coach Kevin Ollie said of Adams, who finished with 13 points. “I’ll take that finish any day. He went there strong, he went in under control, and it was a great shot by him.

“We just played amazingly, great in the second half, and those last five minutes, we just played lock-down defense and got us a win. We had a kill mindset, and guys just played terrific. There were a lot of opportunities where guys could have made excuses and folded, but they kept fighting, and that’s why I love this team.”

Temple held a 56-46 lead with 8:29 left in regulation, but the Huskies staged a late rally behind 10 points from Rodney Purvis to knot the score at 60-60 at the three-minute mark. A corner three-pointer from Quinton Rose with 2:32 turned out to be the Owls’ final basket, as two free throws from Adams cut Connecticut’s deficit to one, 63-62 with 1:05 remaining.

“Time is not waiting,” said Dingle, who scored 17 points with six rebounds. “Every game we’ve got to go out there and play like it’s our last. Our sense of urgency, it’s all right, but it has to increase. We are going to learn how to win. It just happened we let one get away.”

Obi Enechionyia, who was playing like an NBA-hopeful in late November, was a non-factor once again. The 6-foot-9 junior played only 19 minutes due to early foul trouble, and scored just two points on two shots from the free throw line.

His last double-double came on Nov. 25 against West Virginia, and since Jan. 4, he hasn’t scored more than 16 points in a game.

“[Obi] needs to keep working, keep plugging away,” Temple head coach Fran Dunphy said. “I though the second foul – I haven’t seen it yet on the film – I questioned that. That kind of got him out of rhythm and he didn’t play the rest of the first half.

“He’s our player, and he just needs to not lose any confidence. I’d like to see him shoot the ball more – maybe even another foot or two away from the basket so he can get himself some decent looks. But he needs to shoot it. He’s a jump shooter and he needs to get shots.”

While Adams was the hero for Connecticut, it was Purvis who led all scorers with 18 points. The Owls’ silver lining may have been the production from freshman big Damion Moore, who went 5-5 from the floor with a career-high 11 points. Both Alston and Alani Moore also scored 11 apiece.

With three regular season games left on the slate, Temple realizes the road toward postseason basketball remains uphill. Its next challenge will be at home on Wednesday night against Central Florida (17-10, 8-7), a team which crushed the Owls in Orlando back on New Year’s Eve. 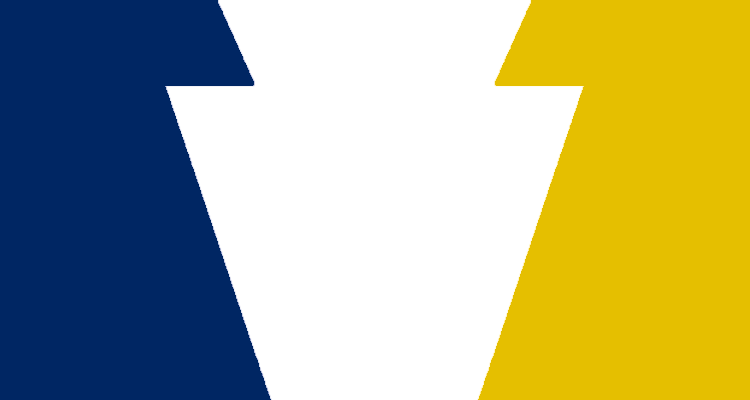 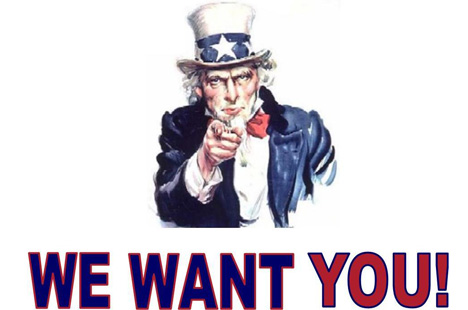 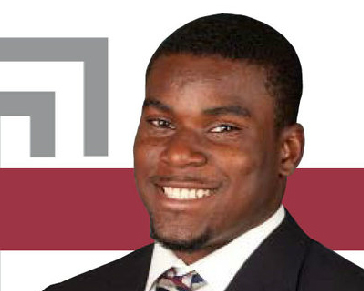