As I was stepping off my virtual bus and making my way into the Harry A. Gampel Pavillion on the University of Connecticut’s gorgeous campus, I found myself checking the date on my program.  The Owls showed up in business mode, not the pregame smiles and laughter we’ve become accustomed to with this bunch.

In the most well played and hard fought game of the season, the Owls fell just short of the talented Connecticut team 47-45.  Temple (10-4) were handed back to back losses for the first time this season.  What kept Temple afloat was the production by their big three, Rose, Pierre-Louis, and Moore, who combined for 34 of Temple’s 45 total points.

Trailing by one possession, all a team can hope for is to have that one final shot to tie (or win) a game with the final possession. Temple found themselves down 47-42 with 9 seconds left, when UConn inbounded the ball a bit too close to midcourt and guard Jerome Dyson’s momentum carried him over causing a backcourt violation.

Gifted an offensive possession, Temple found their magic man Alani Moore off the inbound and he delivered, making it a two point game with just 6 seconds left.  Temple fouled immediately, sending the sophomore Kemba Walker to the line for a 1-and-1, where the front end rimmed out.  Temple fans have seen this movie before earlier in the season, all the cards were falling into place.

With 4.7 seconds left Nate Pierre Louis inbounded the ball to Alani Moore.  The Huskies had done their homework, collapsing on the clutch Moore and leaving the inbounder unattended.  Moore noticed and swung the ball back to Pierre-Louis on the wing who rose and fired for the win, but found the back iron instead as the buzzer sounded.

While he was unable to sink the game winner, there shouldn’t be any fingers pointed towards NPL after this one.  Temple’s first back to back losses of the year came in similar fashion, great opposing guard play and being dominated on the glass.  The first loss came at the hands of Nova’s Scottie Reynolds, while this game was dominated by the guard tandem of UConn’s Kemba Walker and Jerome Dyson, who combined for 32 points.

While Temple was able to force five more turnovers than their opponents, this was the Owls’ worst game on the glass yet. The Huskies outrebounded Temple 26-to-15, a differential that makes you wonder how the two teams ended up being separated by just two points in the end.

The Owls will be playing Virigina Tech in their final matchup before conference play begins. 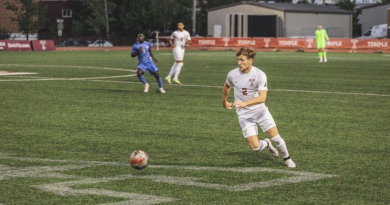 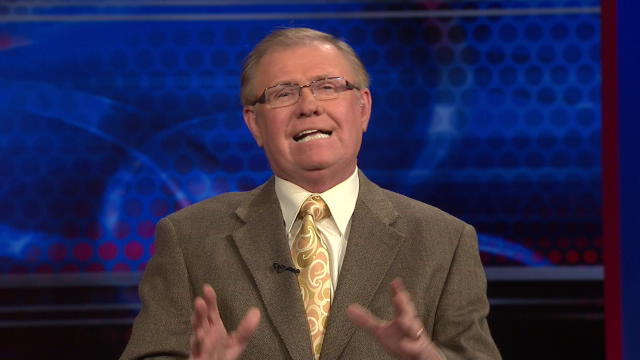 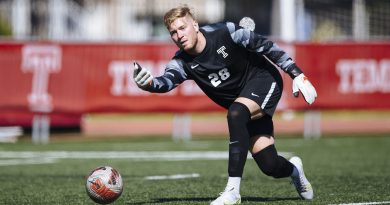 After Many Ups and Downs Early in His Career, No One Believes in Eoin Gawronski More Than Himself.