Stepping into Charles Koch Arena for the first time, one struggles to come up with the correct words to describe the atmosphere.  At first glance, the sea of yellow is easy to define, breathtaking.  Once the ball is tipped on the other hand, breathtaking becomes suffocating.

The Owls were unable to extend their winning streak as the Shockers from Wichita ran away with the game in the closing minutes, winning convincingly 77-63.  For Temple (5-2), a huge night from Quinton Rose as he picked up a double-double, gaining 28 points and bringing down 11 rebounds, but the team effort was simply not there on both sides of the ball in this one.

Maybe Temple had become a bit too reliant on double digit nights from Alani Moore, or maybe it really was the atmosphere that comes with going into the wheat house, but the Owls fell flat when the game mattered most.

The two teams were only separated by a point coming out of the halftime locker rooms.  Temple seemed fairly unwavered by one of the best home crowds in the country and Quinton Rose was responsible for over half of his team’s points with 18.  While the entire ball club is at blame for the second half slow-down, this seemed to be a case where the opposing team’s halftime adjustments were Temple’s downfall.

The Gregg Marshall led Shockers adjusted greatly in the second half, putting an emphasis on working the ball inside.  The two teams found themselves tied at 54 with 5 minutes left, before Wichita St went on an 8-0 run, getting all of their points in the paint, and dashing Temple’s hopes.

The second adjustment instituted by the Shockers was to shut down Quinton Rose by all means.  Although Q was able to notch 10 in the second half, it wasn’t nearly enough.  Temple struggled to find production anywhere down the stretch, highlighted by Alani Moore’s 5 points on a 2/10 shooting night, they can’t all be Boise St…

After a humbling loss, the Owls get back to work and travelling even farther for a Tuesday night showdown at Houston. 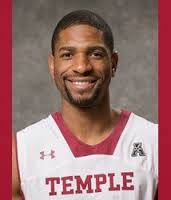 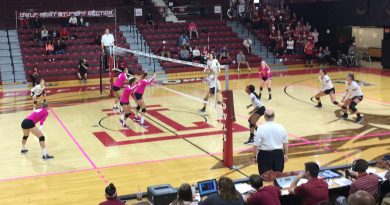 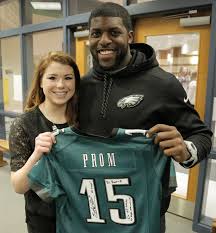