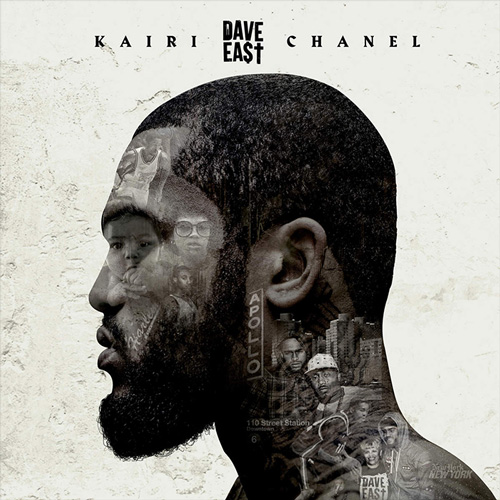 New York City is widely regarded as the birthplace of hip-hop. The city has produced many respected artists, including Jay Z out of Brooklyn and Nas out of Queens. Now the neighborhood of Harlem is getting some recognition, as Dave East drops his “Kairi Chanel” EP.

East was featured on the 2016 XXL Freshmen Class cover earlier this year. He began turning heads after releasing his mixtape “Black Rose,” catching Nas’s attention. Since then, East has been signed to Nas’s Mass Appeal label, in addition to joining a partnership with Def Jam.

The cover of “Kairi Chanel” brings a lot of style and flavor. It features pictures of East and his mother, as well as pictures of him with Nas. In regards to the album itself, it’s clear that East wrote some impressive lyrics paired with solid flow and delivery. Some artists who are featured on the album include Philadelphia’s Beanie Sigel, Brooklyn’s Fabolous and Atlanta’s 2Chainz.

East’s in-house producers, Buda and Grandz, produced “Kairi Chanel.” They help provide the album’s soulful sound, especially during “The Real is Back,” which featured Beanie Sigel. He also displayed his story telling talents with “Don’t Shoot.”

This past summer East was featured on Meek Mill’s song “Slippin,” which also featured Future. East’s manger is Wayno, who interned with Jay Z’s record label, Rocafella, during the height of its success. East calls Wayno his “big bro,” and looks at him as someone that pushes and challenges him.

“Kairi Chanel” is available for streaming on services like Apple and Tidal. Just listen, close your eyes, and let the music be the soundtrack to the movie in your head. 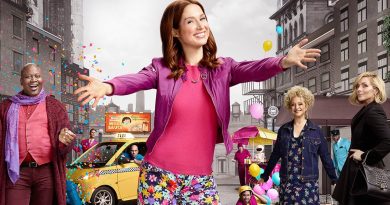 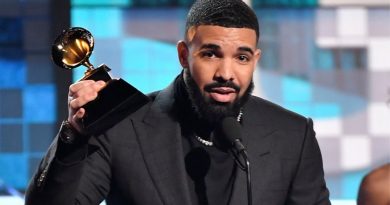 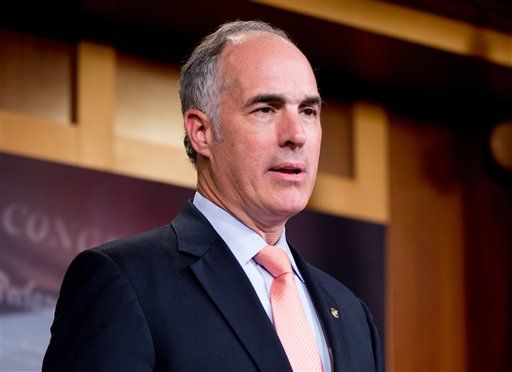