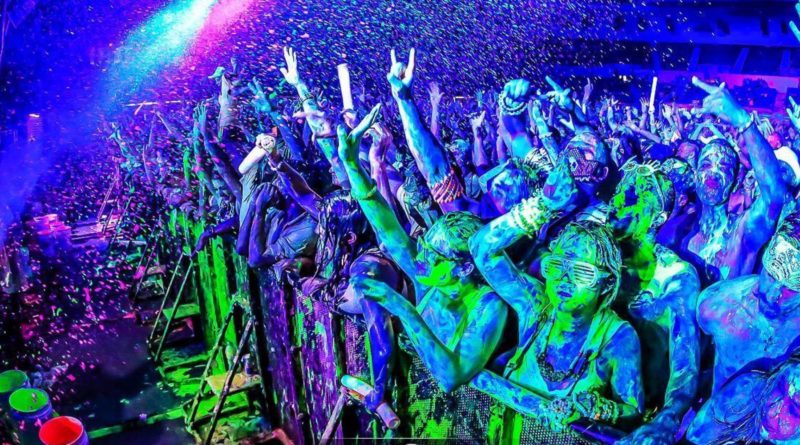 You would expect things to get messy at a paint party right? Well, Life In Color’s 10th anniversary show in Philly this past weekend took things to another level. Between the heavy bass, pouring rain, steady streams of paint, mud covered grounds, and an eclectic mix of people and performers, the event turned out to be euphoric pandemonium.

The show went down at Festival Pier near Penn’s Landing last Saturday, April 22. Dubstep DJ We’re Not Friends opened the show at 5:30 p.m. when the rain was still going strong. Crowds really started to pick up when the pouring finally stopped and headliner Jauz took the stage, which was also right around the time of the first paint blast. Sam Vogel, whose stage name is Jauz, is a 23-year-old chill trap, bass house, and dubstep producer from LA. He is best known for his remixes and it’s pretty apparent why; his set was dominated by remixes of popular pop, hip hop, and EDM tracks. Jauz dropped reworks of “Giant In My Heart” by Kiesza, “Clarity” by Zedd, “Don’t Let Me Down” by The Chainsmokers, “All The Way Up” by Remy Ma, and “Middle” by DJ Snake, just to name a few.

Next up at 7:30 p.m. was Miami based DJ/Producer/Remixer David Solano, who just goes by Solano as his stage name. Solano went hard in the paint, dropping remixes and reworks of his new single “Lately” and of course the Life In Color 2016 anthem “Rise Up.” To complement his already delightfully entertaining set, acrobats accompanied Solano on stage to make for a completely epic performance.

Following Solano was another rising southern star, Atlanta based trap producer Herobust. YOUREDM awarded him as one of the “Top 5 Best Trap Artists of 2016” and he sure proved his worth Saturday night. Herobust energized the crowd with tracks off of his latest EP Vertebreaker and official remixes of “Broccoli” by D.R.A.M., “Ocho Cinco” by DJ Snake & Yellow Claw, and “Destroy Them With Lazers” by Knife Party. The young DJ electrified the crowd when he closed his set with “All of The Lights” by Kanye West, prompting everyone to unify and whip out their cell phone flashlights. After getting soaked with another batch of paint the Life In Color official group photo went down and the final act was up!

Seven Lions closed out the show by hitting the stage at 10:00 p.m. and the crowd was ready to finish the night hard. The show closed with a bang as Seven Lions pleased diehard fans by dropping all of his major hits such as “Strangers (feat. Tove Lo),” “Don’t Leave (feat. Ellie Goulding),” and his latest release “Freesol.” He also dropped remixes of EDM power songs like “Cinema” by Benny Benassi and “Lights” by Ellie Goulding. The crowd finally died down at around 11:00 p.m. when the show closed.

From girls in unicorn costumes, guys drenched in hot pink paint, people fighting with paint bottles, and patrons giving light shows while hula hooping; the vibe of the show was diverse and energetic. While some partygoers may have went a little too hard (I witnessed over 10 people get kicked out) majority of the attendees just wanted to have a good time, meet new people, enjoy upbeat music, and get covered in as much color as possible. The paint may be cleaned up but the memories of Life In Color 2017 live on! 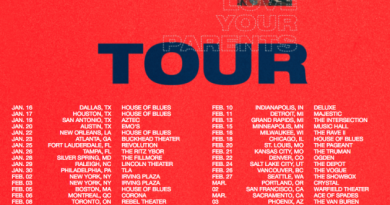 Feb 4, 2018 Natalie Crane Comments Off on BROCKHAMPTON @ The TLA 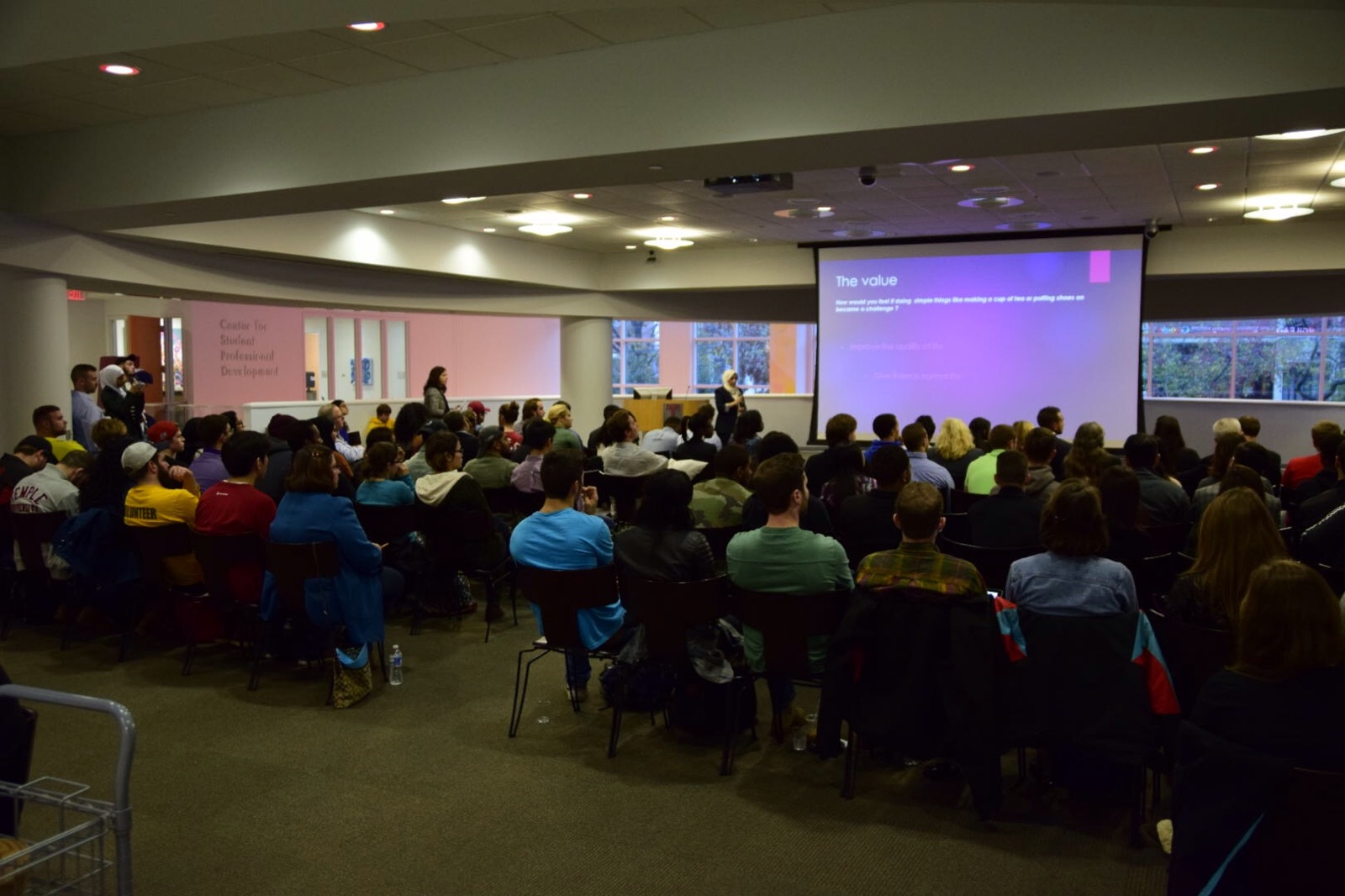