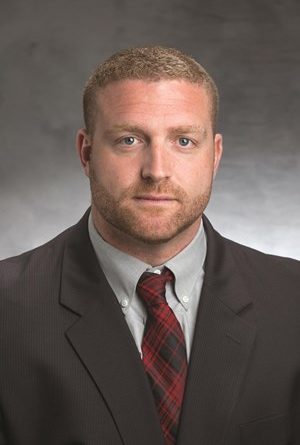 The Temple football team was back in action, at 10th and Diamond for the second time this week, on March 21st. The team has only had a handful of practices thus far, but one position group is already standing out to the new coaching staff.

There is only one senior in the offensive line room this season, whom is Redshirt Senior, Jovahn Fair. He has started each of the last three seasons as the teams left guard.

In two of his three eligible seasons, he started in 11 or more games. The lone season Fair did not post double digit starts was his Redshirt Sophomore season. Fair missed six consecutive games due to an ankle injury in 2017.

Jovahn Fair may be the only senior on the offensive line next season, however Center Matt Hennessey has been stepping up. According to Offensive Line Coach Joe Tripodi with his intellectual side of the game.

“He’s a guy that as a coach you only have tell him something one time and he’s got it, he’s like a steal trap,” said Coach Tripodi. According to Pro Football Focus, the Redshirt Junior did not allow a single quarterback pressure on his first 232 pass block attempts, over the first seven weeks of the 2018 season.

The offensive line as a whole only allowed 17 sacks last season, which was tied for 21st in the country. Having five players returning, with multiple starts under their belts, this line can continue to get better.

Prior to coming to North Philadelphia, Coach Tripodi was the offensive line coach at Northern Illinois University. In 2014 he coached an offensive line that only allowed 14 sacks on the season. In 2017, his offensive line led an NIU team to almost 240 yards per game, good for ranked 16th in the country. 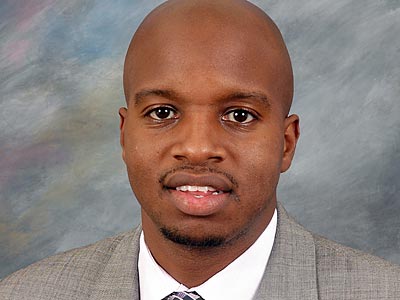 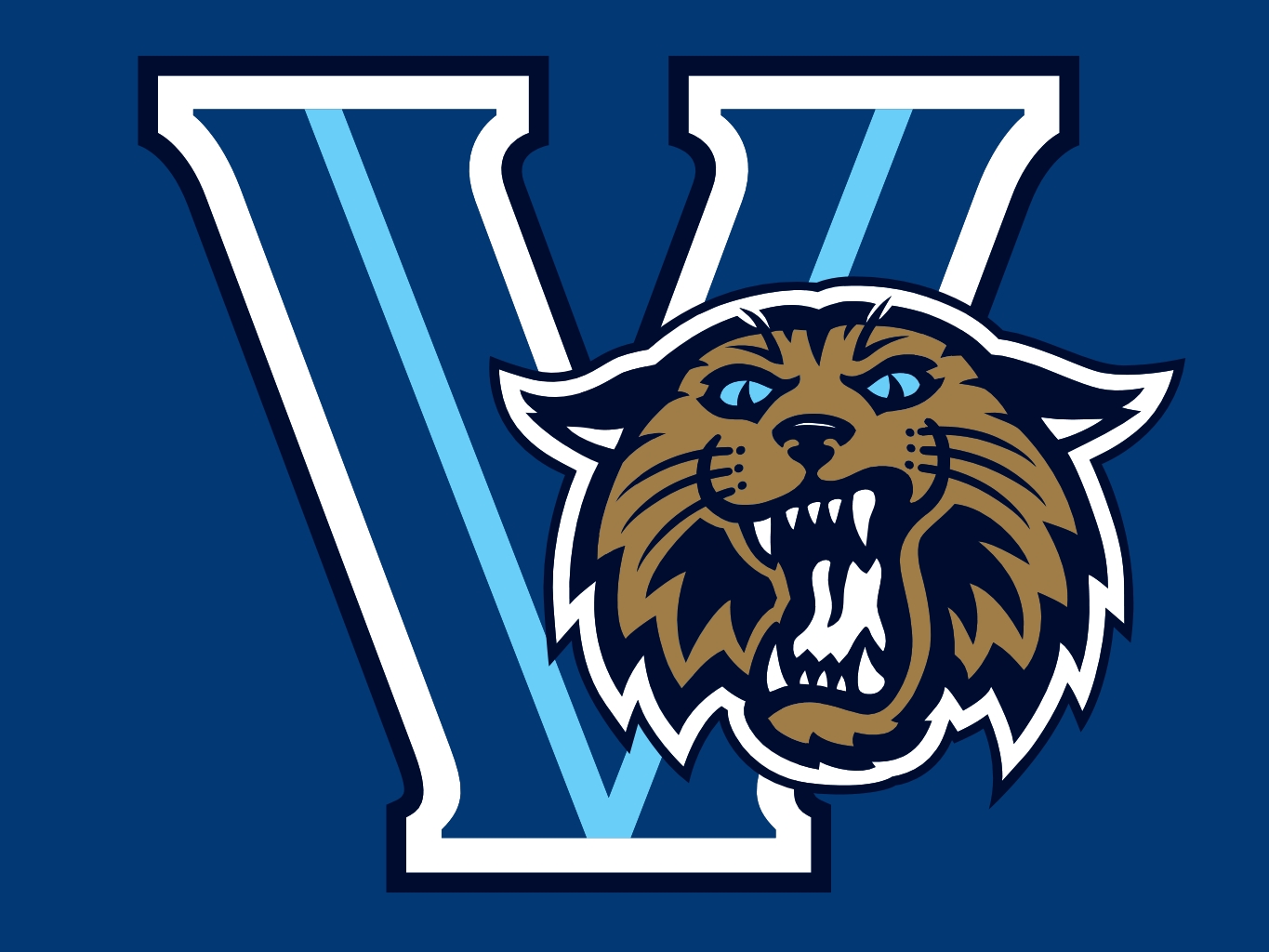 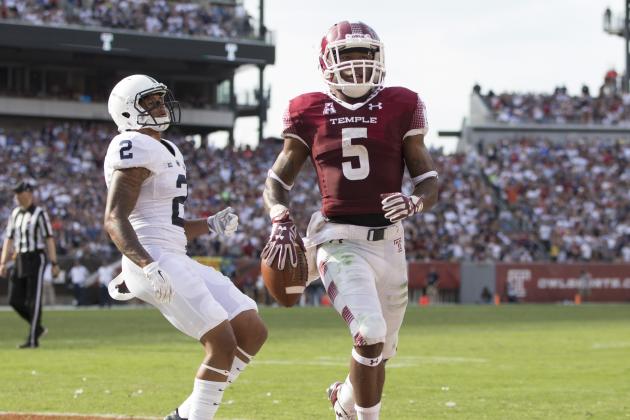