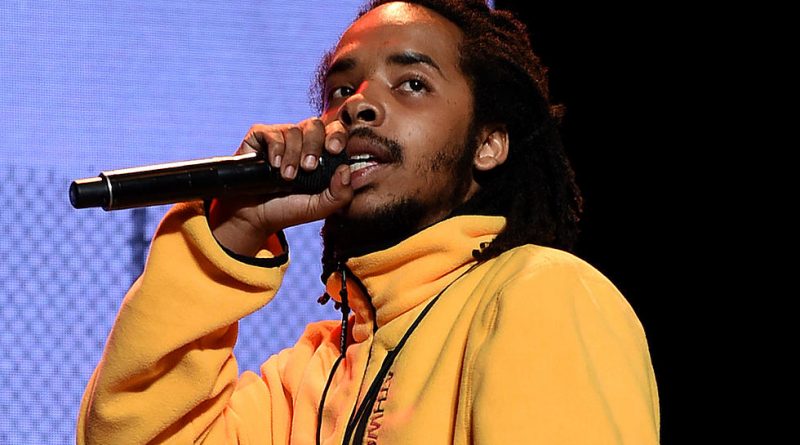 On the heels of his critically acclaimed album Some Rap Songs, Earl Sweatshirt embarks on his first headlining U.S. tour since 2015 bringing along familiar faces to a highly anticipated sold-out show at the historic TLA.

Opening up the evening was an old friend from the days of Odd Future, Na-Kel Smith. The erratic persona who is best known for having the first verse on Tyler, The Creator’s song, “Trashwang” put on an electric opener that saw him stage dive into the mosh happy crowd midway through his set. Na-Kel was met with much more fanfare than your average opener, mostly due to familiarity as close ties with Earl Sweatshirt and the rest of Odd Future during their heyday as a collective. Making a personal connection with Odd Future members had always been typical for fans, regardless if it were one of the premier artists such as Earl Sweatshirt or a lesser name like Na-Kel. Keeping that in mind, it wasn’t surprising to see his performance get such a great reception proving that even the smallest names of Odd Future have lived on in the hearts of fans years after everyone has gone separate ways.

After a suspenseful near 30 minute intermission, a few minutes before 9:30 Earl Sweatshirt appeared from behind the curtains to the tune of fan favorite “Molasses” that sent the sold-out TLA into a complete frenzy. As mentioned, the love and close bond fans have developed with Odd Future members over the years was on full display during Earl’s performance as nearly everyone in the venue rapped word for word with Earl for the hour-plus set. Even most recent work such as songs like “Nowhere2go” and “Azucar” was met with the same over the top reaction as essentials like “Burgundy” that have been around for years.

Where Earl Sweatshirt’s music has been typically characterized as dark and depressing in recent years, everything about the “Fire It Up! Tour” was upbeat and nothing short of hilarious. Most artists will only take a few moments out of an entire performance to interact with the crowd, but seemingly feeding off the spectacular energy, Earl was every bit as invested in the crowd as he was his near 30 song set. Constant interaction with fans such as jokingly calling out everyone in the crowd wearing black Air Force Ones had the entire venue laughing the times they weren’t rapping along. Working through an impressive set, nearly all of Some Rap Songs was performed in full while also hitting on longtime favorites such as “Grief” and “AM//Radio” on the latter half of the show making for a diverse setlist covering all eras of Earl Sweatshirt’s career up to this point. Midway through, Earl even took time to perform a handful of unreleased songs that have yet to see the day of light. The performance of these songs went on to be the only point of the show where fans didn’t rap along and instead stood in awe as they heard new music from one of their favorite artists for the first time.

Having not been to Philadelphia since his performance at Made In America in 2015, fans were eager and borderline restless to see Earl Sweatshirt live in person. Apparently all the time away only made Earl’s performance that much more special as he delivered a spectacular set leaving fans smiling ear to ear as they exited the venue. If you felt like you missed out, don’t worry as Earl Sweatshirt will be back relatively soon as he opens up for Anderson Paak & The Free Nationals at The Met on May 21st. 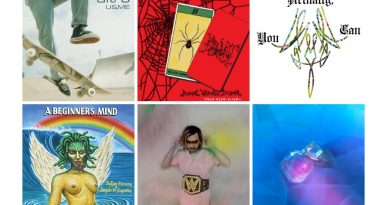 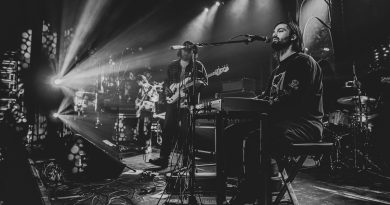 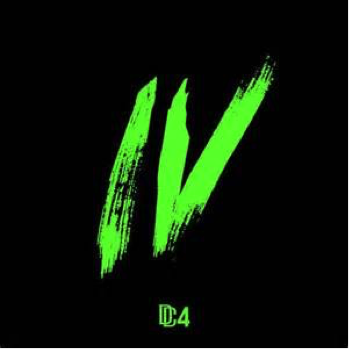