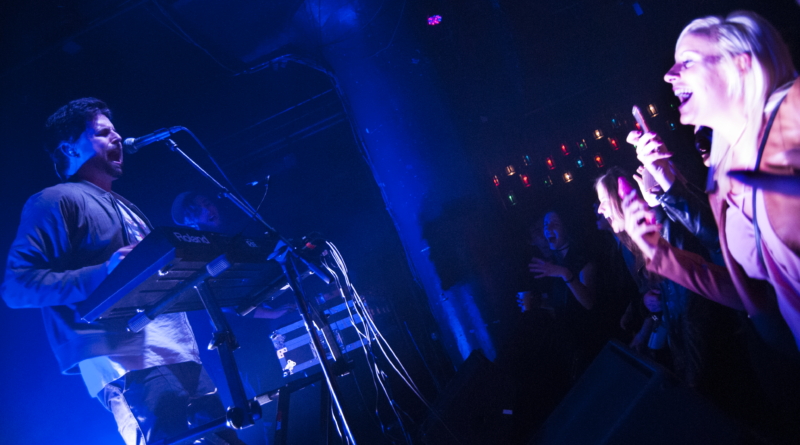 Underground Arts’ colorfully moody atmosphere reflects the classic Philly grit.  Mako played their first Philly show coinciding with the last day of their Run For Your Life Tour fusing EDM with pop and indie rock in the debut of their new album Hourglass, which released on December 9, 2016.  The venue, Underground Arts, shined with glittering lamps of contrasting variants of color, size, and texture speckle the room adding a euphoric glow to the dungeonesque scene.  The flickering candles matched the warm glittering energy of the fans as they trickled inside escaping the cold.

Soon after the lights dimmed, a rainbow of lights flash, making the crowd sizzle as the start-up, Agent Zero, a Philly based electronic band self described as “chillstep,” “psybass,” “fusion,” “magic,” takes the stage.  Eerie vocals are mixed with a suave sax (Rob Potter), doncamatic drums (Ryan D J Ha), a shredded guitar (Jason Luber), and retro beats (Noah Selwyn).  Throughout the night the saxophonist, Rob Potter, leapt off the stage to serenade and get jiggy with the masses.  An audience member and UPenn student, Lyle Rogers, called it “very interactive, a one on one experience!”  A frenzy of electric soul overtook the crowd while featured artist, Kachina Azé, belted and swayed. Call her the illest because she has a “fever” and it’s contagious.  Another featured artist, Sammy Daboi spit some knowledge, as the two talented individuals gave a rousing duet, their chemistry unstoppable. We were infected with a wildfire that refused to be put out.  The audience swooned in response to an epic guitar solo by Jason Luber. As “The Sea” played, a wave of psychedelic temptation hit the crowd.  Sonic reverb bounced back and forth between the audience and musicians, feeding off each others’ hype.  Even those seated cannot help but float on the good vibes. They had us caught in the undertow.

The audience oozes with anticipation for the headlining act, Mako, consisting of Alex Seaver, a classically trained musician and graduate of the Juilliard School in NYC, and Logan Light, an innovative DJ and producer. They are accompanied by a guitar, drums, and a violin, all stupendously talented. Smoke curls of the stage, misting the venue in a purple haze. The psychedelic ether changed to an amber bliss drawing in the crowd. The set explodes with “Real Life”, the second track from their newest album Hourglass, released on December 9, 2016. All music is written by Seaver, a huge fan of classical music, some of his biggest influences including Gustav Mahlers and John Powell. When characterizing the symbolic overtones of the album as a whole, he explains, “Time is like a motive.”  Time is manipulated as a tool to reflect childhood innocence and the loss of said innocence.  Hourglass takes a turn from Mako’s roots in dance music, branching out from EDM to pop, indie rock and more.

Mako fans are very loyal, knowing every lyric and beat to each track. Looping back to one of their old hits, “I Won’t Let You Walk Away,” Seaver sang “I’m just a lighter without a spark”; his fans begged to differ, as he sparked the applause of the many devoted music fiends.  Mako performed the song, “Children of the Wild,” by recognized talent, Steve Angello, who featured Mako on the track. A philanthropist at heart, “It’s an emotionally charged dance anthem driven by powerful vocals from Mako’s Alex Seaver alongside a choir of children’s howls that perfectly fits with the spirit of International Children’s Day. The track is being released exclusively through Spotify for the entire month of June and all artist revenue from streams will proudly support Save the Children and its Nepal Disaster Relief Fund” (https://soundcloud.com/steveangello/cotw).  In his own words, we truly are the “Children of the Wild.”

Shrieks ricocheted around the room from Seaver’s smooth babbling about Hourglass and their hit, “Smoke Filled Room,” which he declares is his favorite single off the album and is written “for someone very special.”  Each bass drop shook the crowd in a deafening manner, the lights strobing like lightning amidst a thunderstorm. I have never been so awakened by a violin. They stole the night with “North Dakota,” an escapist ballad. I felt like I was in Brother Bear. Seaver chanted, “Let me be free,” and all one could do was wave a lighter enchanted by mesmerizing harmonies. Someone free this man! Mako finished off their first Philly performance and last night touring getting ready for their long “Way Back Home” with their finale.  However, fans were quick to plea for more. “It’s your last tour! Stay another three hours! First I’ve heard this band and I’ve fallen in love!” yelled Philly visitor, Yasmin Bitar.  An encore was demanded! They came back out with the heart tweaking “Our Story,” singing “This is our story that we could take back some day.”  But truthfully, Mako could never take back the beautiful experience and loving memories bestowed upon their followers.

Post-concert, in response to the question “How do you feel?” Seaver notes: “I feel good. I’m gonna miss this tomorrow when I wake up.” Dear Mako, we miss it too. You’re always welcome in our little grit city. 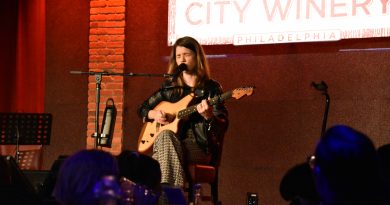 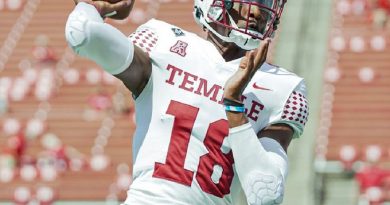 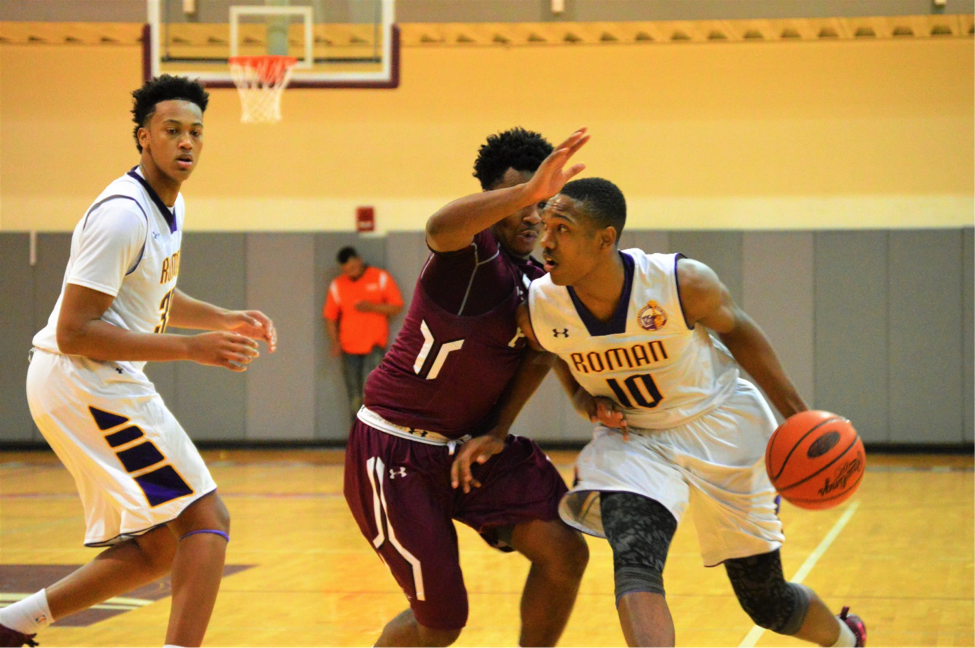