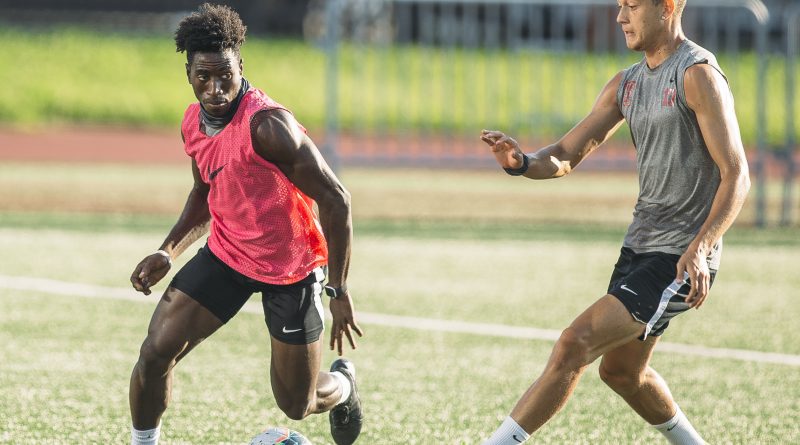 While Manny Ikeocha has yet to see the pitch for the Temple Men’s Soccer team, he has already made a significant impact off the field.

The redshirt freshman is one of the founding members and leaders of Owls for Justice.

Owls for Justice is a student-led organization that focuses on social justice reform and equality. The group was started in June of 2020 after the killings of Breonna Taylor, Ahmaud Arbery, and George Floyd.

“Owls for Justice deals with matters on injustice, prejudice, and discrimination,” said Ikeocha. “Not only do we do this within our Athletic Department, but we also try to tackle these issues in our community as well.”

Within the first month of creation, Owls for Justice had 20 to 30 members. The group was started and is led by representatives from all athletic teams at Temple University.

Manny partnered with gymnast Jackie Terpak and a few other athletes to start Owls For Justice. A simple email to the Athletic Department and a five-hour zoom call led to the organization’s creation.

Ikeocha and Terpak sat down with Kevin Copp of Temple Athletics to talk about Owls for Justice’s formation and their goals as a student-athlete-led organization.

In its inaugural year, the amount of student members has grown from a modest 20 to a whopping 161.

The Men’s Soccer team and all other athletic teams are well represented with participants throughout the leadership group and general body members.

The Nigerian international and Delaware native knew he had to get involved and become an integral part of the organization at its very beginning.

“I got involved because I’m a black man in the United States,” said Ikeocha. “The issues that made us create this (Owls for Justice) was pertaining to people who look like me, so I felt I couldn’t just sit back and do nothing.”

One of Ikeocha’s first involvements was participating in a Black Lives Matter march with other student-athletes and group members. The march took place just a day after the leaders released a statement on what they stand for and the actions they were going to take.

Ikeocha and the other student-athletes take pride in using their platform to promote change and equality.

“Our platform is different from most other people’s,” said Ikeocha. “It’s extremely important to use the influence and power that we (student-athletes) have.”

Ikeocha expanded his platform when he and Jackie Terpack joined Ryan Smith on ESPN’s Outside The Lines to talk about Owls for Justice in late July.

Owls for Justice has been backed by the Athletic Department, administrators, and coaches from day one.

“I cannot express how supportive and helpful the administration has been,” said Ikeocha. “They have offered resources and have helped us (Owls for Justice) stabilize and grow.”

The advisory board for the organization is comprised of Stephany Coakley, Olivia Wynn, and Justin Miller; all are members of Temple’s Athletic Department.

Coakley, a mental health specialist in the Athletic Department, is credited with coming up with the name “Owls for Justice.”

“They helped build Owls for Justice from the ground up,” said Ikeocha. “We could not get to where we are today without the support of the administration.”

The board has helped the student-athletes grow and allow them to discuss the matters and issues at hand.

In the almost ten months that the organization has been in place, the leaders feel they have already started to make changes in the community.

“Even though we haven’t been present for a year, we have been making little changes to make our school and community a better place,” said Ikeocha.

Owls for Justice helped administrate training programs that deal with race and injustice to student-athletes and school staff. The organization has also put in place an education committee that helps educate the athletes.

The group was very active in helping the student-athletes register to vote with their newly introduced voting initiative. All athletic teams had one-hundred-percent voter registration rates thanks to the Owls for Justice voting initiative’s success.

Owls for Justice has partnered with various other organizations and groups on campus and the community to help spread the word.

As their first anniversary nears, Owls for Justice has a bright future ahead. While it has been challenging to interact during Covid-19, the group plans for more events, fundraisers, and in-person activities in the future.

“Our long-term goal is to change the environment and landscape that we are in so that it is better than it was yesterday,” said Ikeocha.

Manny Ikeocha has used his platform as a student-athlete and will to make a change to help create and lead one of the fastest-growing social justice organizations in the country. 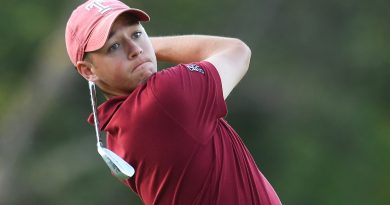 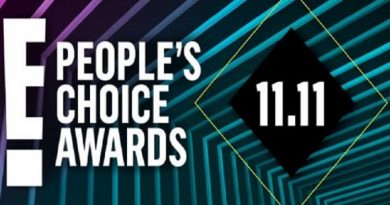