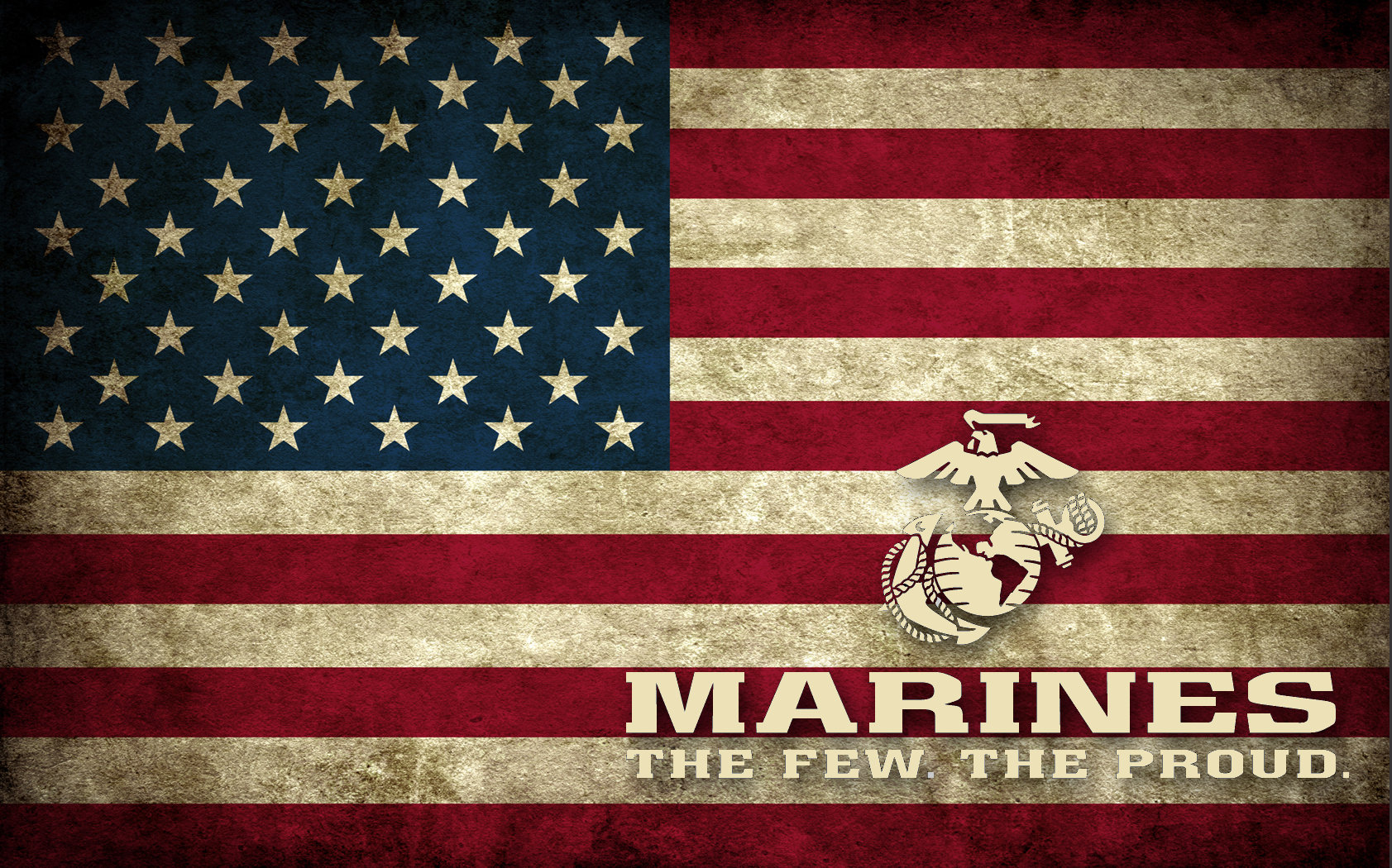 Hundreds of Marines from around the country traveled to Philadelphia last Tuesday to celebrate the 240th Marine Corps birthday.

In cars, on motorcycles, and on foot, the Marine Corps birthday event started at City Hall, where it then moved to Tun Tavern, a historically significant location.

The Marines were founded on November 10th, 1775, with a decree from the Second Continental Congress in that very same building, Tun Tavern.

The tavern was the first place where Marines could enlist and is regarded as the true birthplace of the Marine Corps.

As a result of its importance, the Marine Corps birthday has been celebrated there for almost 100 years, traditionally with a banquet and a cake cutting ceremony. From there, the Marines traveled to Cookie’s Tavern in South Philly. Cookie’s Tavern, owned by a Marine family, has served as the center of many of the birthday celebration’s activities for over 30 years. It is here that the celebration takes on the nature of a true birthday bash, with food, drinks, music, and stories.

Among those in attendance on Tuesday were the Leathernecks, a Marine based motorcycle club. Clubs like these foster the same feeling of camaraderie and brotherhood that makes the event so important to Marines around the country.

Lee Miller, a member of the Leathernecks who goes by the name Mad Dog, speaks with WHIP on the importance of and emotions behind the Marine Corps birthday in the interview below.

Mad Dog explains the concept very well: A marine is a marine for life, and the pride that comes with it is truly life changing, making the birthday into an extremely important event.

Cookie’s Tavern will continue to honor Marines throughout the year as a predominantly military themed bar, and will no doubt be front and center for next year’s 241st birthday bash.

Until then, groups like the Leathernecks will continue the traditions of brotherhood among veterans that began with the founding of our country, living up to the Marine Corps’ motto of “Semper Fidelis” – always faithful. 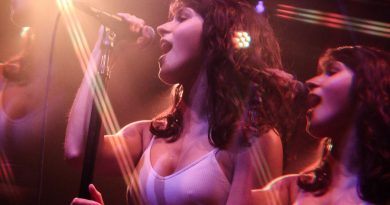 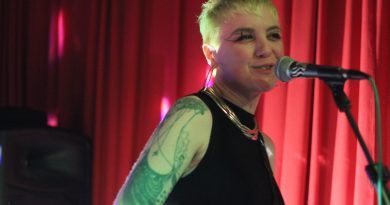