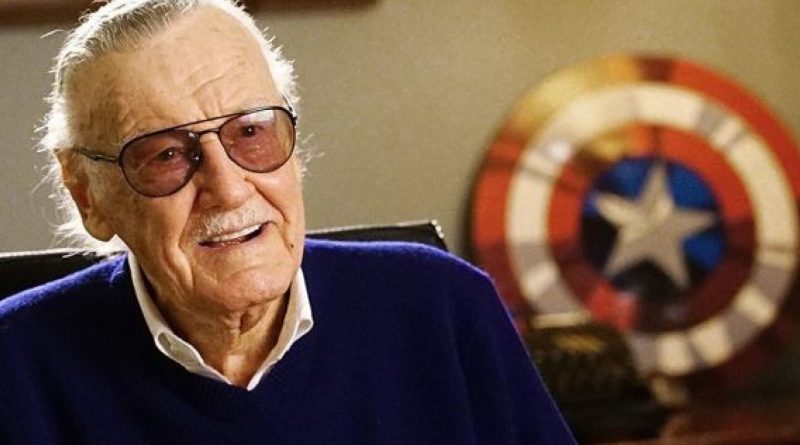 Marvel’s co creator and pop culture icon, Stan “the Man” Lee has passed away at age 95. Lee’s daughter told TMZ that an ambulance took him from his Hollywood Hill’s home to Cedars-Sinai where he passed away this morning.

The comic mogul has been dealing with health issues for the past year. He lost his wife due to a stroke back in 2017.

Lee will forever be remembered as one of the greatest comic book writers in history for his revolutionary change in comic book heroes. Lee gave us real humanity in our comic book heroes such as Spider-man. Readers were able to gravitate towards the iconic, Peter Parker, as someone who tries to do the right thing while also trying to live his own life. He gave us real philosophy, drama and action that changed the course of comic books for years to come.

Without Stan Lee comics today would be drastically different, if still relevant at all and there would not have been the summer blockbuster Avengers: Infinity War that netted over 2 BILLION dollars worldwide. 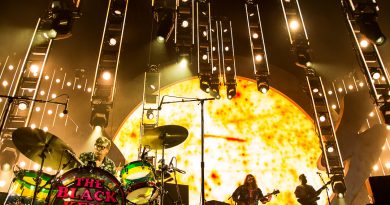 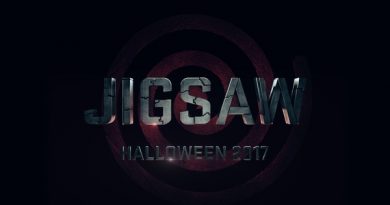 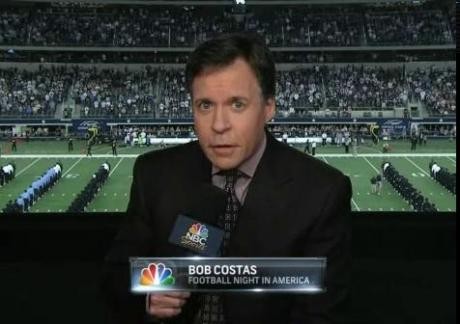