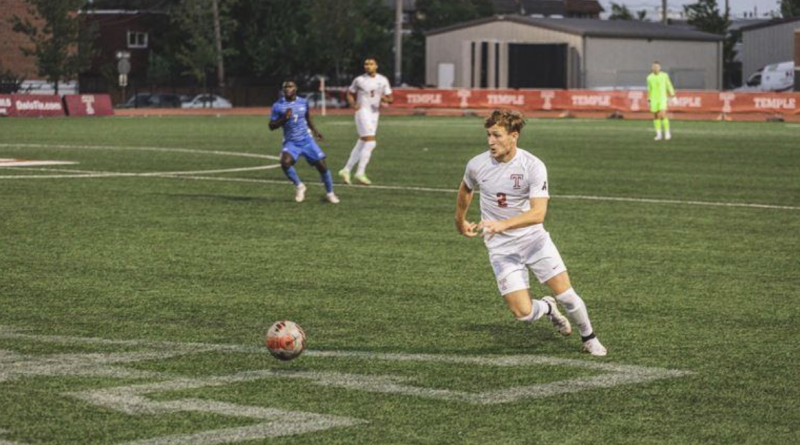 TULSA, OK. — After finishing 1-1 on the two-game homestand, Temple men’s soccer team suffered their 7th loss of the season against #8 Tulsa. They are now 2-7-2 on the season, with no wins but six losses in the American Athletic Conference matchups, along with a 0-3-2 record on the road.

Despite facing the #8 team in the country, the Owls were hopeful after the Golden Hurricane faced their first loss of the season at UCF last Sunday, snapping their nine-game winning streak.

On the other hand, the Owls had a concern. GK Liam Cummings who played in six of the 10 games the Owls played thus far, was out. Head Coach Brian Rowland said he had an undisclosed injury. Senior goalkeeper Goodwill Agbaadem replaced Cummings as he earned the first start of the season.

Tulsa outshot Temple in the first half 5-1, but both sides came up empty in terms of goals. The Golden Hurricane also kicked five corners, while the Owls had none.

At the 47-minute mark of the second half, Tulsa earned a rather controversial penalty kick, off of the foul by Temple forward Aly Camara who was on the other side of where he usually stands. The spot of the foul seemed to be around the lower penalty box line, and the replay showed that the fallen Tulsa player’s feet were outside of the box. Camara was given a yellow card and Tulsa was awarded the penalty.

“We looked at the replay outside of the box,” said Rowland, “We don’t have a replay [review] which is unfortunate. But you know that. That’s a foul we can’t make, whether it was outside or inside the box”.

Tulsa forward Alex Meinhard scored on the penalty, earning his 8th goal of the season.

However, Temple tied up the game just two minutes later, as the Pennsylvania native Spencer Patton notched down his first goal of the season.

The tie was eventually broken by Tulsa defender Til Zinnhardt’s header with 31 minutes remaining in the 2nd half. The Owls weren’t able to add any more goals to the scoreboard and that ended their night. After Zinnhardt’s goal, they didn’t have a shot on goal registered until the 85-minute mark.

“I wish we could’ve created more and more opportunities from the situations we were in,” Rowland said. The numbers reflect his quote, as the Owls were greatly outnumbered in shots on goal as Temple had four while Tulsa had 15. With only one corner generated while the Golden Hurricane kicked seven, their performance created little to no opportunity.

The Owls will come back to Broad Street as they face their long-time city rival, the Penn Quakers on Tuesday, Oct. 19, at 7 P.M. on Rhodes Field. Penn currently sits at 6-3-2, and this will be their 3rd game of the 4-game homestand, which they won the previous two games. 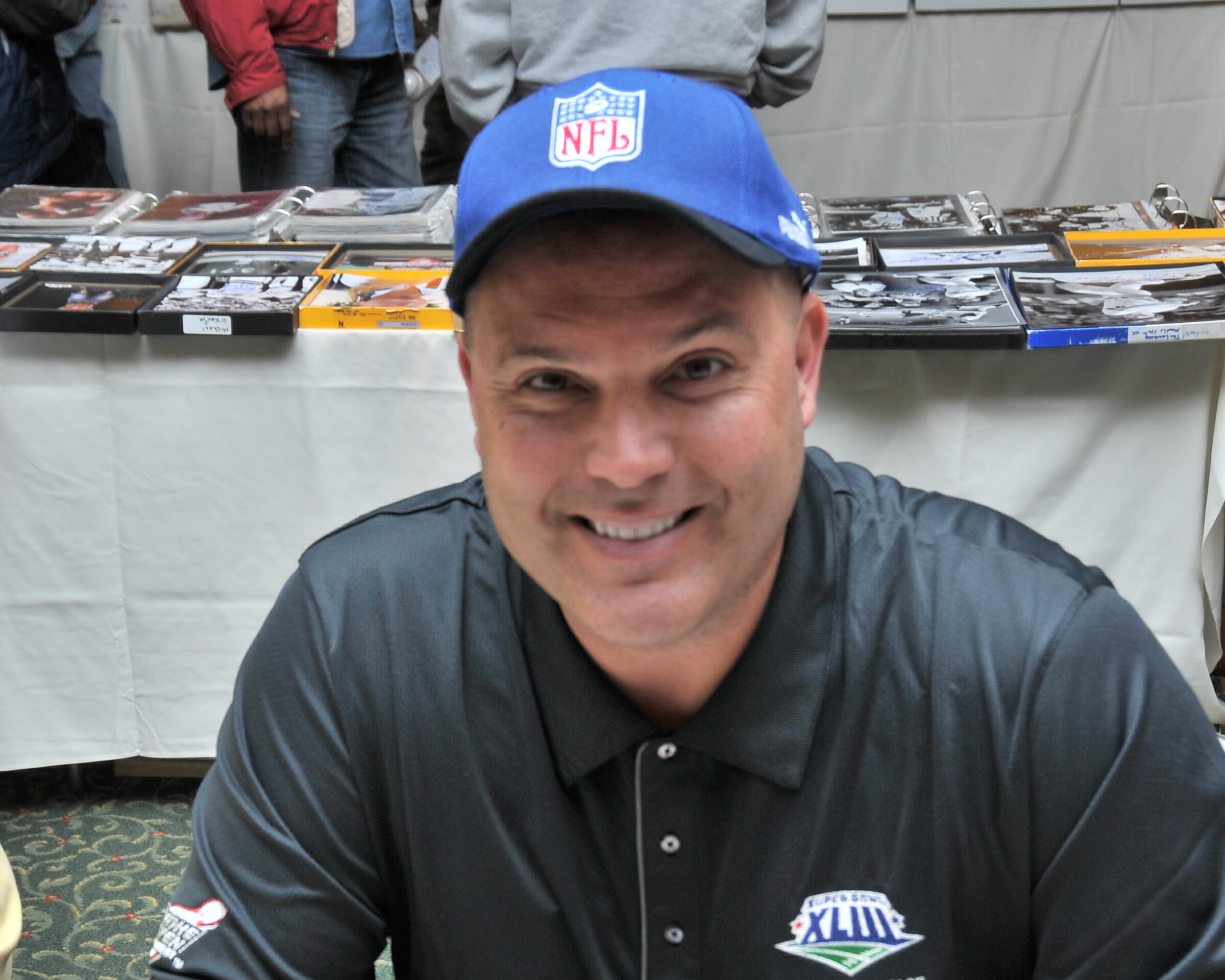 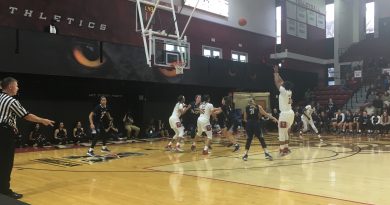