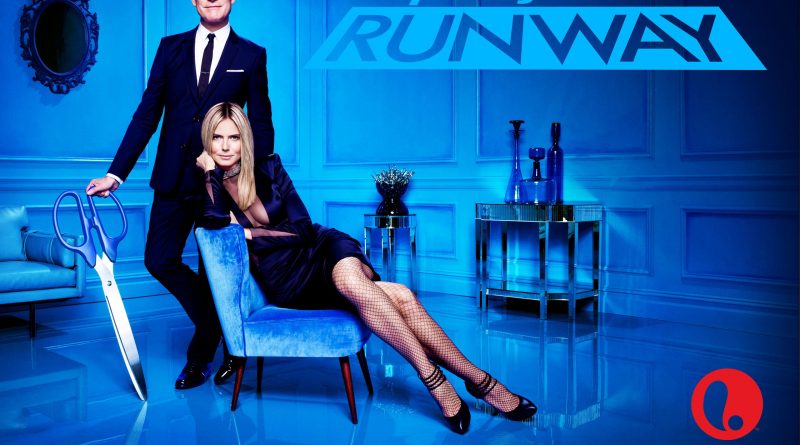 The 17th season of Project Runway is scheduled to begin airing March 14 and viewers will see big changes to the show’s previous look.

The fashion design reality TV competition show will move back to the original channel it aired on, Bravo, after spending almost ten years airing on Lifetime. The changes to the show don’t stop there, though. A new array of judges, hosts, and mentors, as well as a new workroom and runway mean a whole new style to the show in its upcoming season.

Karlie Kloss, supermodel, and Christian Siriano, Project Runway season 4 winner, will be replacing Heidi Klum and Tim Gunn as the show’s host and mentor respectively. Zac Posen, former judge on the show, will be replaced by two new judges, fashion designer Brandon Maxwell and editor for Teen Vogue Elaine Welteroth, after replacing Michael Kors on the judges panel back in the show’s eleventh season. The onslaught of new members to Project Runway’s lineup will also be joined by the show’s now only remaining judge, Nina Garcia, who has been present on the show’s judging panel since its premiere.

These massive changes come after the leave of Klum and Gunn to appear on a new competition for fashion designers, set to be released on Amazon Prime Video. In a statement from Amazon, Klum shared her thoughts on all the new changes, saying, “After 16 incredible seasons, I am saying ’Auf Wiedersehen’ to ‘Project Runway’… I am incredibly proud of the show, and it will always have a special place in my heart.”

Amazon’s new show has no set premiere date as of yet, seeing as casting has only now begun in early 2019. Project Runway, however, will premiere its seventeenth season on Bravo on March 14 at 8 p.m. ET. 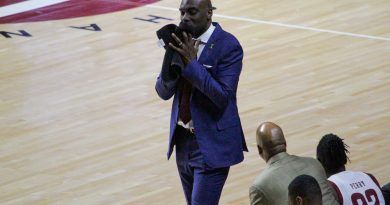 Temple crumbles down the stretch in home loss to South Florida 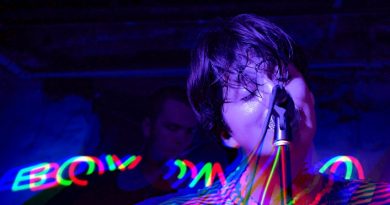