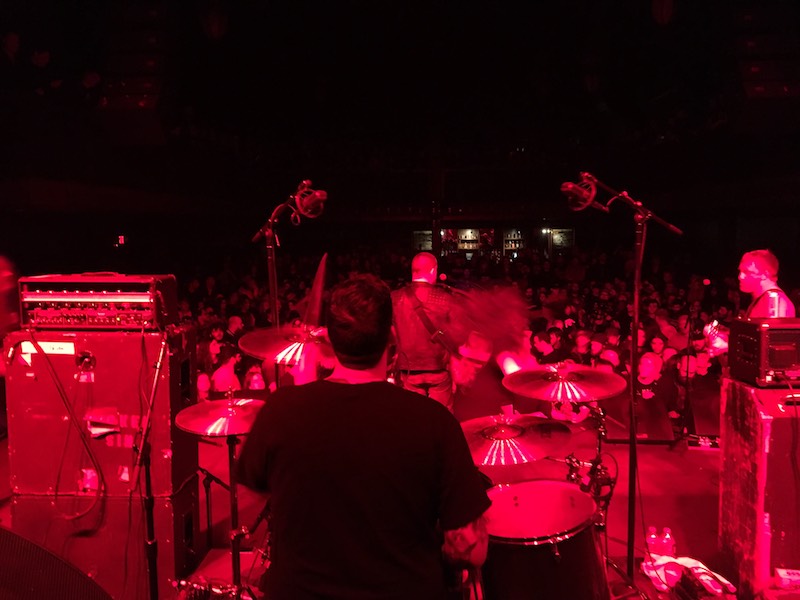 On March 21, California’s NAILS brought its brand of loud, fast, in-your-face hardcore to the Union Transfer for a night of relentless stage dives, spin kicks, and circle pits. If NAILS’ 2016 release You Will Never Be One Of Us doesn’t give a preview to the insanity of this show, the fact that I just wrote “stage dives” and “the Union Transfer” in the same sentence should be a testament to how it was.

After opening acts Outer Heaven, Gatecreeper, Full of Hell, and Toxic Holocaust gave every long-haired metalhead in the crowd whiplash from headbanging, NAILS took the stage, wasting no time for introductions or stage banter, ripping into its set right away.

Beginning “Savage Intolerance” and the title track from from You Will Never Be One Of Us, the 100-foot diameter mosh pit that overtook the Union Transfer opened up larger than ever, asserting the fact that nobody would be safe at this show (I had an AA pass, so I was safe on the stage). Watching the pit explode during every breakdown was, and I don’t mean to sound cliché, a cathartic experience. NAILS always has this power to command a mosh pit like an organic being, transitioning from a fast, grindcore circle pit, to a two-stepping hardcore pit, then to a slow, doomy slam pit.

Going into other songs from all of its releases, there was something for everyone in the crowd. For the metalheads, NAILS played a few songs from its 2013 release Abandon All Life. For the grindcore lovers, songs from its 2010 release Unsilent Death were played faster than ever. Last but not least, for all of the heavy-hitting, carabiner-and-Code-Orange-shirt-wearing, nosebleed-inducing hardcore fans, tracks from 2016’s You Will Never Be One Of Us were played.

I feel like something I absolutely have to comment on is the band’s stage presence. Between a shirtless John Gianelli destroying his bass strings with relentless gusto, and guitarist/lead singer Todd Jones commanding the entire venue with his demanding, leather jacket-clad figure, listeners of the band had no choice but to cower in fear, yet also stare at the band in mouth-agape appreciation.

Ending its set with what I consider to be the band’s best track, “Unsilent Death” definitely brought the most stage divers to the stage, presumably to escape the madness that was in the crowd. I couldn’t help but feel physically ill during the final breakdown of “Unsilent Death,” simply because the stage was shaking so fast and so violently. I loved every second of it. At the end of the show, I, along with everyone else in the crowd knew that the sixth day of the band’s “18 Days of Hatred Tour” proved to be one for the books. 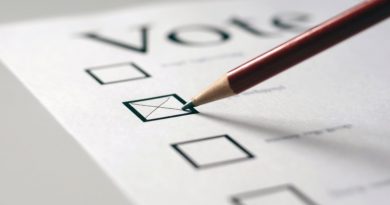 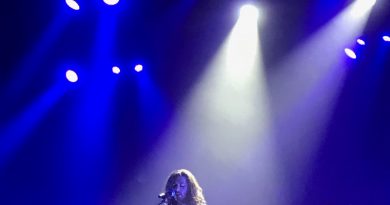 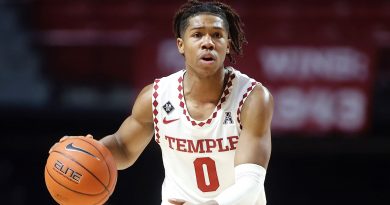