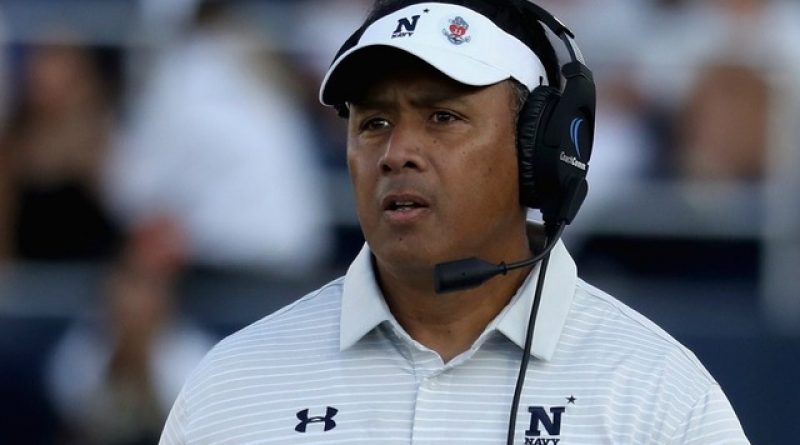 With the COVID-19 pandemic slowly coming to a halt, society can begin to function normally yet again.

The winningest coach in Naval Academy history, Ken Niumatalolo, is already looking forward to the start of next season after a universally rough 2020 football season.

“It was just bizarre,” Coach Niumatalolo recalls. “We were super careful the way we practiced, but we were a bad football team.”

The Academy looks forward to the new season; with more than 90% of all Midshipmen and staff vaccinated, Coach Ken is excited to build the consistency the team was missing last season.

Without a full spring practice schedule and not being able to go full speed at camp, Coach explains how “our quarterbacks were kind of learning during the games,” which was the result of Navy utilizing five different quarterbacks under center last season.

Now, the program can train as they did in 2019, a season where the Midshipmen went 11-2. Coach Jasper, described by some as the “best option quarterback coach in the country,” is now given a chance to assess his players in a full-speed environment.

The freedom now granted to the team has already narrowed down the quarterback competition to three guys: Xavier Arline, Tai Lavatai, and Maasai Maynor. Former freshmen Xavier Arline was not even allowed to participate in camp last fall because of quarantine restrictions. But amidst the new season, and more experience this spring, the coaching staff believes these three competitors “have a chance to run our offense in the way that we want it to be run.”

While other position battles are going on down in Annapolis, the bigger picture of Navy football goes beyond the field. Coach Ken details how he is excited to get back to building team camaraderie and doing the little things that bring the football program closer to one another, like eating meals together; something the midshipmen could not do last year.

As fans have seen throughout history, especially over this past year, Coach Ken Niumatalolo understands how sports are more significant than just physical activity; it bring teams, communities, and people of different backgrounds together. 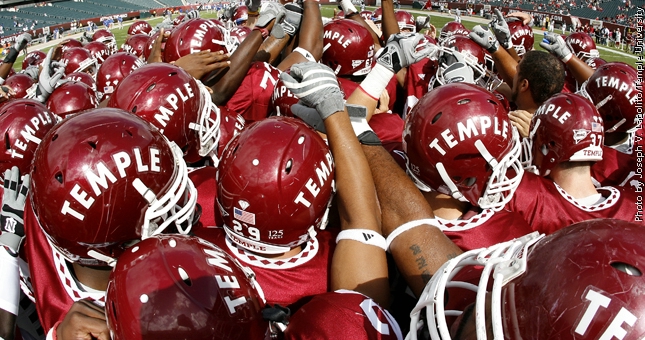 Sounds of the Year 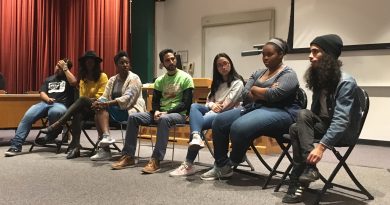