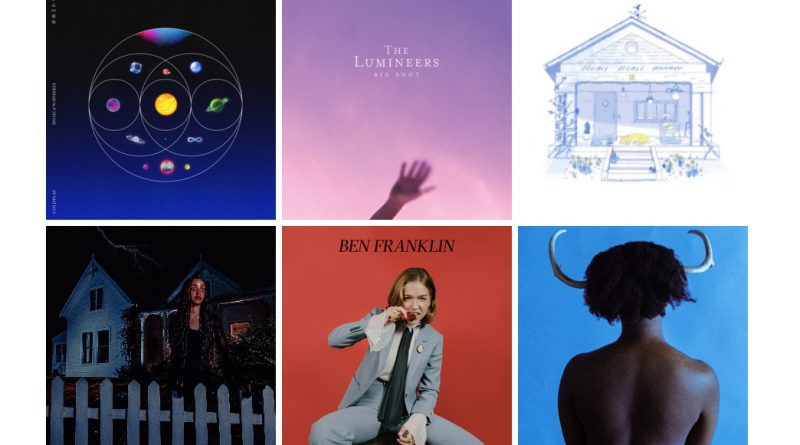 Lindsey and the Snail Mail gang explore a more poppy approach in this song. The overdriven bass is nasty and gives it a danceable groove. You can tell her newfound vocal delivery is much more comfortable for her. The anticipation for her new album grows with each day. – Will Kirkpatrick

BIG SHOT by The Lumineers

Although there’s nothing too remarkable about “BIG SHOT” (or The Lumineers in general for that matter), the song progresses magically. Truly an exemplar of the power of a strong and storied arrangement. – John Peterson

Black Country, New Road delivers on this catchy track with a lively folksy-rock sound and a chorus that’s easy to sing along to. The band themselves say it’s “the best song we’ve ever written,” so set some time aside to listen to “Chaos Space Marine” for yourself. – Angelika Gamwell

Down Nuh River by serpentwithfeet

I was a bit disappointed by serpentwithfeet’s album this year, but releases like this one leave me confident in his abilities to deliver quality music. – John Peterson

Easy On Me by Adele

It is undebatable that Adele is an amazing singer, and her delivery is powerful but also soft. The instrumentals are basic but beautiful and the lyrics cut hard into the insides of Adele’s life. Give it a listen, it’s a great breath of fresh air and don’t write it off. – Will Kirkpatrick

French Kiss the Abyss by Andy Morin (feat. The Garden)

Arguably far too short, this track is unbelievably sick and has one of the most interesting instrumentals I’ve heard this year. Morin’s satisfyingly glitchy production reminiscent of his work with Death Grips meshes perfectly with The Garden’s genre-bending “vada vada” style, and I cannot get enough of it. – Angelika Gamwell

Philly-based artist Shamir goes hard on this. “Gay Agenda” can best be described as a power anthem for embracing one’s queer identity, regardless of societal influence or rejection. Both lyrically and sonically, this song is unapologetic and demands to be listened to at full volume, supported by a simultaneously grating and perfectly fitting bass-heavy beat. – Angelika Gamwell

The TikTok phenom’s debut album is a hit. Don’t miss it. – John Peterson

Oh my god I’ve never owned a dog but this song is so sad. Lomelda has the gentlest voice and such an honest approach to music. – John Peterson

What the Hell is Going On? (Cordova Session) by Another Michael

Another Michael’s new compilation features stripped-down versions of the Philly band’s songs from their debut album that feel even more personal and nostalgic in their new iteration. “What the Hell is Going On? (Cordova Session)” is a prime example, with reflective lyrics and a bittersweet duet that really makes you long for some company. Perfect to put on while laying down outside and wondering “What the Hell is Going On” as mid semester hits and mercury retrograde ends. – Erika Cutaia

I didn’t even know what song to choose from this album because 90% of them came out as singles before the album. Remi Wolf can’t miss, though. – John Peterson

Oh, Frankie Cosmos, the memories of 2016 are rushing back anytime you come up on the playlist. The lyrics are raw; Frankie is longing for someone far away. The song is short and sadly the ideas (lyrically and musically) aren’t explored too in depth. – Will Kirkpatrick

The Kids Are All Dying by FINNEAS

FINNEAS’ solo work lacks the creative bite of his sister’s, but I do agree, “Maybe humankind was just god’s mistake.” – John Peterson

Let Somebody Go by Coldplay and Selena Gomez

I was going to review one of the emoji songs but then I realized it was beneath me. Selena Gomez needed a few more takes on her verse, but even if she could sing, it wouldn’t save the Tampon commercial production. – John Peterson

This song sounds like Leithauser and Morby spitballed a bunch of ideas and forgot to hire an editor. Similarly, the mix is cluttered with roughly arpeggiated guitar, pianos without definition, and clunky drums. – John Peterson 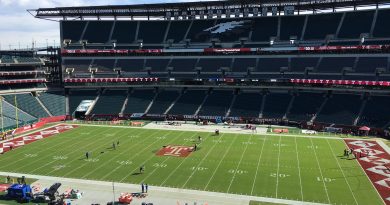 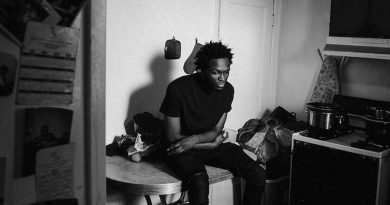 ANNIVERSARY TBT ALBUM REVIEW: CARE FOR ME by Saba