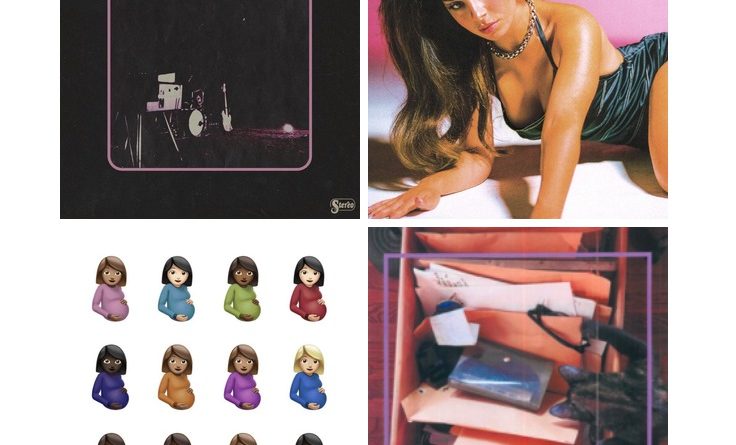 Toner makes you fall back in love with fuzz. Their jangly slack-rock is infectious. The whole album has this sort of glow that makes you want to hit a basement show and break out your tape deck. – Samantha Sullivan

The plunky piano and southern twang on this track will have you dusting off your cowboy boots. A little bit lovesick, there’s an excitement to it that makes the whole world glow. – Samantha Sullivan

While Divino Niño always delivers, they really outdid themselves this time. It’s sunny and sweet and feels like sheer happiness. The single is a surreal experience from start to finish. Apply some sunscreen cause this track is going to give you a sunburn. – Samantha Sullivan

Forgiver by A Country Western

Let’s be honest, the Philly scene took a hit last year. With all the COVID precautions it felt like we’d never recover.  ACW’s Duster-esque slowcore is guaranteed to renew your faith in things. – Samantha Sullivan

BRONCHO ditches the hedonistic alt-rock of their previous album for a softer psychedelic folk sound, reminiscent of 60’s acts like The Lovin’ Spoonful and The Kinks. Still, it has that BRONCHO flair that keeps it modern and inimitable. – John Peterson

Looking for Someone by Worn-Tin

Amazing, insane, incredible. The lyrics make you want to cry and mirror the endless swipes of Tinder purgatory. It’s whatever though ’cause Worn-Tin makes everything seem sorta magical. Also, consider this your official reminder to catch them at PhilaMoca on 9/09. – Samantha Sullivan

A synth heavy BANGER. Inner Wave never misses but damn, they outdid themselves. In love and obsessed, I wanna personally thank them for making this track. – Samantha Sullivan

No one can capture the hectic energy of Deerhoof. I double dog dare you to show me a song more interesting than this one (a different Deerhoof song doesn’t count). – John Peterson

Point and Kill by Little Simz and Obongjayar

A nice blend of British hip hop and Western African influences. I don’t know why but I feel like I could see this being an eccentric N.E.R.D. track. – John Peterson

Spanish on the Beach by Andy Shauf

You know that saying “if it’s not broke don’t fix it?” Yeah, throw that out the window. While the original version is great, the remix adds a whole other level to it. – Samantha Sullivan

Good Ones by Charli XCX

Charli goes pure pop with this one. Her self-destructive anthem kind of sounds like it was made in 2013, which may appeal to some, but ultimately causes the song to sound stale. – John Peterson

Pond taps into their grungy noise influences to deliver something a bit more interesting than their typical indulgent psychedelia. Perhaps it will stand out more when it’s put in the context of an entire album, but as of now it still falls short of making it into the new release rotation. – John Peterson

I See It Now by Bachelor

Arriving just a few months after Jay Som and Palehound’s first album together as Bachelor, “I See It Now” can’t help but feel like a leftover. If you’re addicted to the sound of Doomin’ Sun, you’ll definitely enjoy this single, but don’t expect to wowed. – John Peterson

Drake’s new album is uhhh boring. My man sticks to cookie cutter beats with cookie cutter bars. There are some highlights but this song is definitely not one of them. There’s nothing like a straight man fetishizing gay girls for listens. “Say that you a lesbian, girl, me too.” Alright, lover boy, maybe you should have kept this one off the album. – John Peterson

One Day by Imagine Dragons

The 90s by FINNEAS

I can’t believe I forced myself to listen to this more than once. One of FINNEAS’ less interesting production jobs with some of the corniest hyper-nostalgic lyrics to come out of 2021. He knows it’s a cliche but decides to go for it anyway. I can’t imagine much thought went into this one. – John Peterson 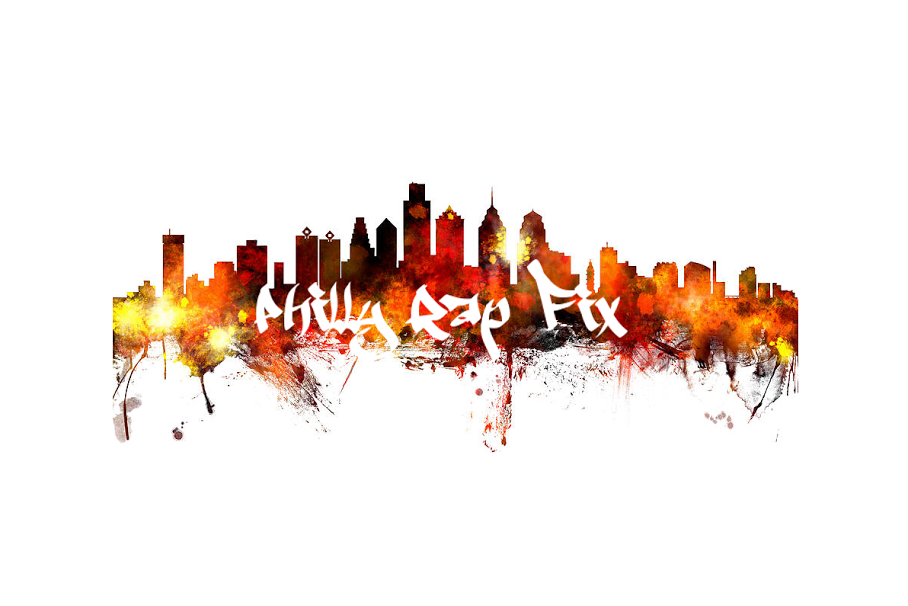 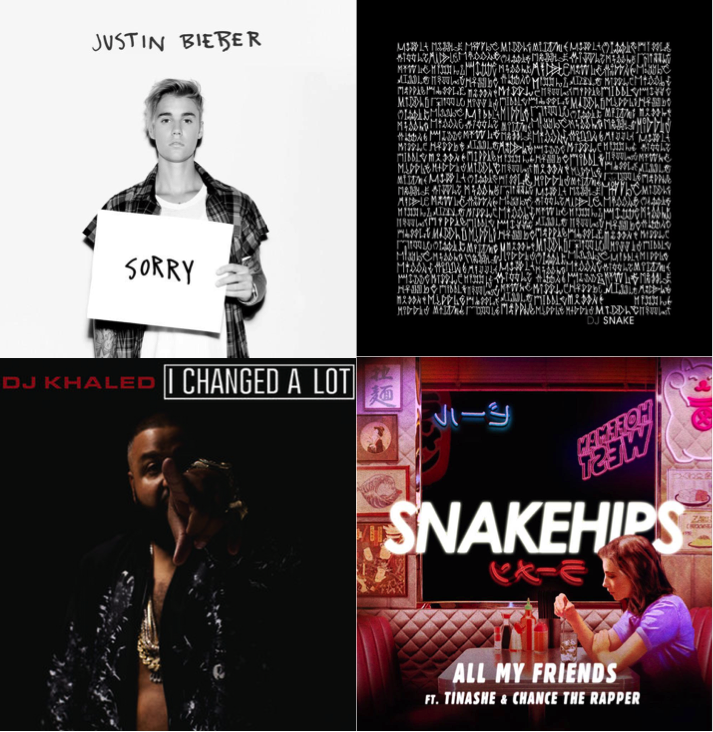 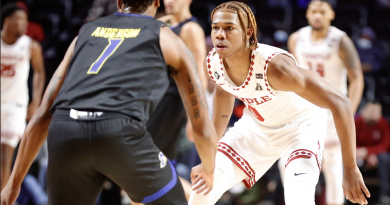