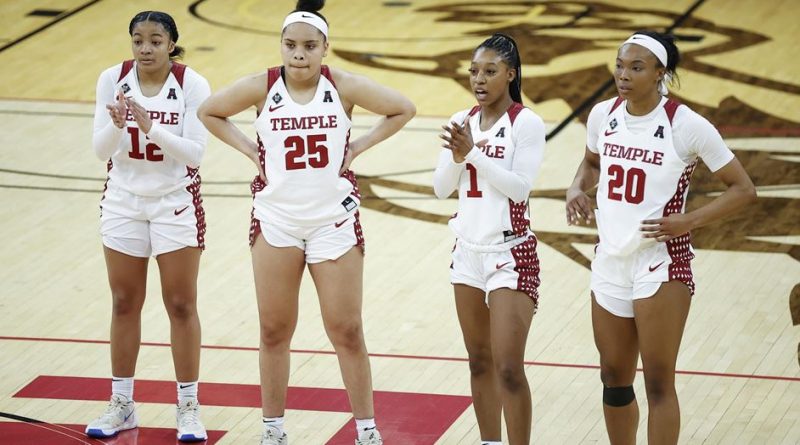 While the world remains in constant distress as the COVID-19 pandemic reigns terror across the globe, life returns to a bit of normalcy as college hoops begin in early November rather than the December tip-off that the Owls saw last season.

“Going through the season it was good for us, but we knew we weren’t in position to do a lot because we didn’t have depth,” said head coach Tonya Cardoza. Temple looks to turn the page on last season and by the looks of it, they are set up for success.

As mentioned by Cardoza, depth was an area that this Temple team severely lacked last season. The highest scoring player that came off the bench was Kash Ayuso who averaged just 3.1 points per game. With the Owls only returning five players that saw minutes last season, the team has brought on an abundance of new players who will look to have an immediate impact this season.

“Jiselle (Thomas) and Jalynn (Holmes) are in our starting lineup right now,” said Cardoza during her media availability on Friday.

Both women are graduate transfers that have the skill to provide a consistent tone to this Temple team and starting lineup. Jiselle led FIU with 16.9 points per game, while only starting in 18 of the Panthers’ 28 games, she still found herself playing about 31 minutes per game but it still begs the question as to why she didn’t get the start more often for FIU. All of this goes to show me that she can both command the floor and do what is needed of her off of the bench when asked.

Jalynn Holmes has transferred in from Norfolk State. Last season she led her team in scoring with 12.6 points per game and was named to the Second Team All-MEAC.

While the addition of depth to the team is going to have much impact on the team, I would be remiss to not mention the importance of the returning stars on the Owls’ roster this season, starting with Mia Davis. Temple athletics legend status should never be in doubt when looking at the career that Mia Davis has put on display in her first four years on Broad St. Mia currently sits first in free throws, fourth in points, third in rebounds and third in made field goals in all time categories for Temple Women’s Basketball.

Davis will definitely retain her extended role on the team as there is no question who the most dominant offensive player on the team will be. She is listed as the AAC Preseason Player of the Year to begin the 2021-2022 season.

“This year she has gotten herself into better shape, has really worked on her game, and I think this senior season she will be a lot better,” said Cardoza.

With so much deserved attention being paid to Mia Davis, it can be easy to forget about her teammate Jasha Clinton. The freshman guard is entering her second season with the Owls where she is coming off of a stellar season.  She earned 2021 American Athletic Conference All-Freshman Team along with the 2021 Big 5 Rookie of the Year award. Starting in all 22 games last season, Jasha came in and played a big role scoring 14.4 points per game and recording 47 steals on the season.

Now as she enters another season the mindset is growth.

“I think she’s definitely grown in the sense that she wants to take on that leadership with the ball in her hand and be that extension of Mia (Davis) on the court,” said Cardoza.

I feel optimistic about this team in the sense that they can perform better than they did last season after finishing with an 11-11 record, but to reach the upper echelon of the AAC will be a stretch, especially if they cannot clean up a couple of rough patches from last season.  The Owls ranked last in three point percentage last season shooting 25.9%.  I understand that so much of the offense is run down low with Mia Davis and Alexa Williamson, but you need to be able to hit an outside shot.

Free throw shooting was another area where Temple struggled last season making only 64.5% of their opportunities from the line. I don’t mean to present any boomer tendencies here, but it is so frustrating watching teams miss free throws, especially in Philadelphia (Yes I’m also talking about Ben Simmons). When the Owls work so much of the offense in the low post it is a luxury that they are then able to shoot free throws off of fouls, improving in those categories could go a long way for the Owls down the stretch.
College basketball is back and so are our fans in the stands, you can attend Temple’s season opener against St. Francis on Tuesday, Nov. 9 inside Pearson & McGonigle Hall. The game will also be streaming live on ESPN+ with tip-off getting underway at 7:00 p.m. 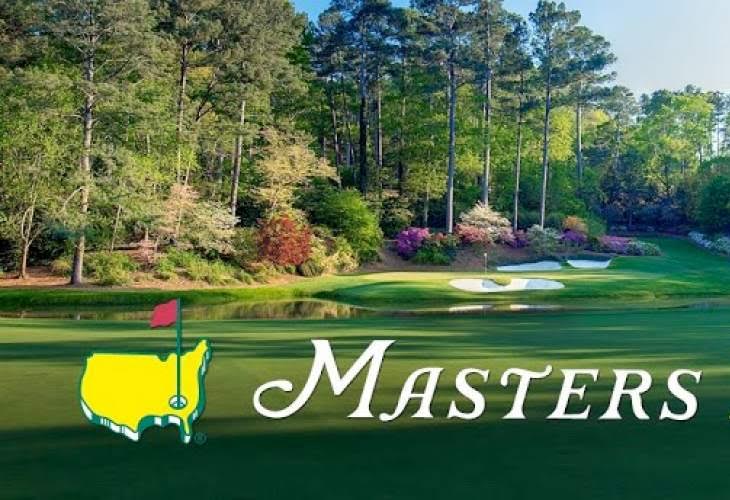