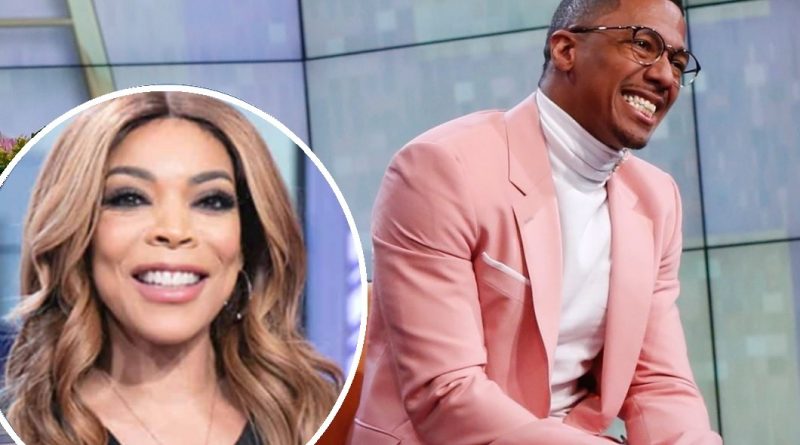 Sounds a bit odd right? Well, it’s in the works.

Wendy Williams, 55, has been out on leave dealing with her Graves’ disease. In her absence- Nick Cannon, 38 has been filling in for her.

Wendy Williams show staff, is now demanding that Nick Cannon takes over Permanently on the show. Rumor has it that employees at the job have rallied up a petition to have Wendy replaced.

Wendy Williams has never been scared about being replaced on her own show, but now- sis might be a little shook.

No final word has been said on whether this replacement will take place but if so, fans are wondering if it’ll still be called the Wendy Williams Show? Or will they switch the name?

Let’s just hope they aren’t that petty to keep the name the same. 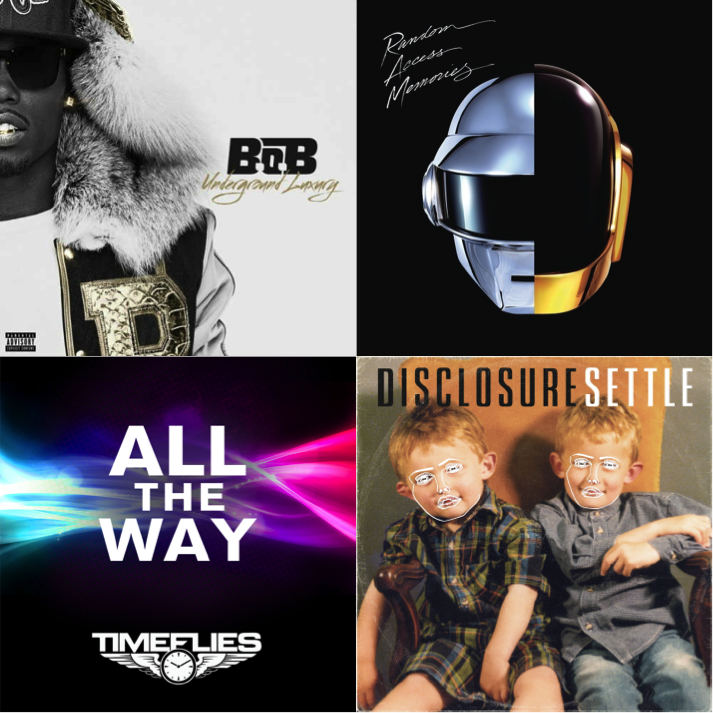 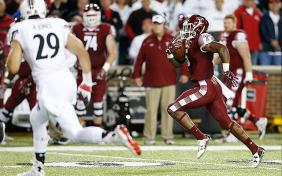 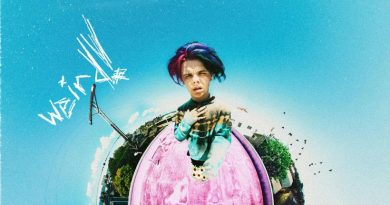