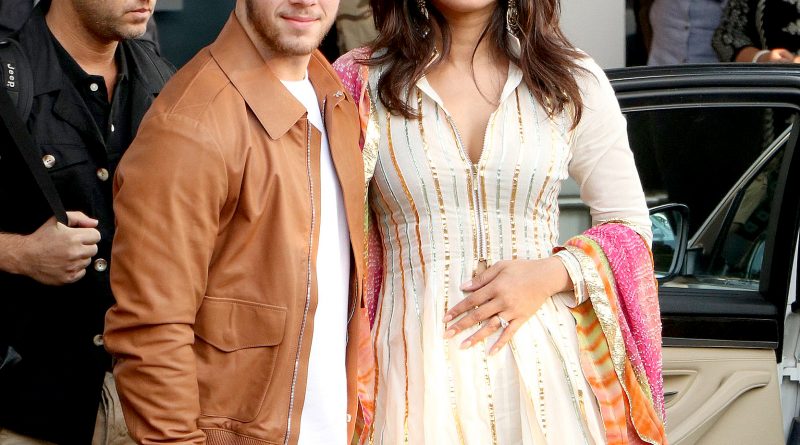 After their engagement back in July 2018, Nick Jonas and Priyanka Chopra are finally preparing to tie the knot with a traditional Indian ceremony, in respect to Chopra’s Indian heritage, in Jodhpur, India.

The two got engaged in London, England after Jonas got down on one knee and proposed to Chopra, and on her birthday no less. Jonas told Vogue in an interview, “I got down on one knee… and I said: Will you make me the happiest man in the world and marry me?” About a month later, the two celebrated their engagement with a roka ceremony, a confirmation of the couple’s engagement in Indian tradition, and an engagement party following soon after.

Up until the wedding, the couple seem to have been spending as much time together as possible. With the exception of Chopra’s bridal shower and bachelorette party, as well as Jonas’s bachelor party, the two have been seen together nonstop, travelling and celebrating the holidays with one another’s families. Finally, though, the week is upon us to see the couple make it official.

According to news sources in both the east and west, CNN and New Delhi Television Limited, Jonas and Chopra are rumored to be sealing the deal with a Christian ceremony on Saturday, December 1 and a Hindu ceremony the next day, Sunday, December 2. A pre-wedding celebration, called a Sangeet, is being held for the couple on Friday, November 30. Even before this, the two were spotted at a prayer ceremony that supposedly kicked off the wedding festivities. All pre-wedding festivities, according to New Delhi Television, are to take place in Mehrangarh Fort, while the main ceremony will happen in the Umaid Bhawan palace.

And these ceremonies will be ones to remember, at least that’s how Chopra and Jonas both put it. In the same interview with Vogue, Jonas says, “Two very different cultures and religious backgrounds,” talking about the diversity present in the ceremonies, “and the beauty of it was, there was so much love and acceptance for our side.”

Even Chopra told Vogue, “People will need vacations after this wedding.”

Other celebs spotted and rumored to be attending this weekend are Jonas’s family, including the other two thirds of the Jonas Brothers trio, Joe and Kevin Jonas, along with the two’s fiancée and wife respectively. In fact, Nick is not the only Jonas brother with plans to be married. Joe and his fiancée, Sophie Turner, are expected to join his brother and new sister-in-law as newlyweds soon. 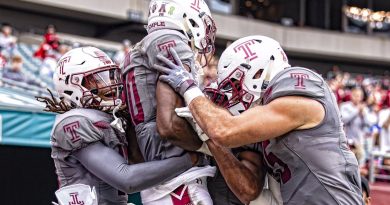 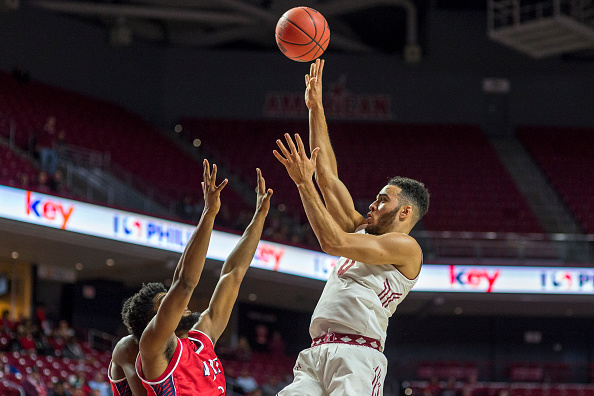