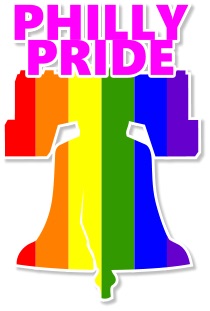 Outfest, one kickoff event for National Coming Out Week, gave the LGBTQ community of Philadelphia an outlet for celebration, support, and education last Sunday.

The event featured people of all identities expressing themselves in the form of clothing, performance, and advocacy. One local advocacy organization in particular, Equality PA, shed light on some of the little-known hardships that the LGBTQ community is forced to face.

A spokeswoman for the organization, Emily Zargan, explained that currently it is legal to fire, evict, or deny service to someone based off of his or her sexual orientation or gender identification. A large portion of the homeless population is LGBTQ because they either can’t get a lease for a place to live, or because they lose their lease when their sexual orientation is found out.

Equality PA was only one of many different advocacy organizations that put up stands and posters around Outfest. However, just by coming to the festival, all of the festival-goers were advocating for themselves.

When asked what Outfest means to him, Bella Cane, a drag queen at the event, explained that regardless of sexual orientation, Outfest is for everyone. “It’s a celebration during a really traumatic and hard part of a gay person’s life.”

Cane has been “out” for twenty years now and still celebrates at festivals like this because he says that society has come a long way, but still has a long way to go before true acceptance has been achieved.

Another drag queen, Anita Manhattan, agrees that society portrays the LGBTQ community in some ways that are just not okay. One thing in particular that bothers him is the Caitlyn Jenner Halloween costume that is being sold in some stores.

“Just because you think it’s a cute costume, doesn’t mean it’s not offending someone who is struggling to come out. It’s like making a joke about the whole situation.”

Manhattan does give the media some credit, though, in its more positive portrayal of the transgender community. “They seem like they’re being less judgy now,” he says.

One member of the drag performance group Frankie’s Foxes, Zsa Zsa St. James, explained that when his parents found out that he was gay they were in denial. His mom gave him the whole “it’s just a phase” talk.

“I knew it wasn’t just a phase. Drag was my calling,” said St. James.

When asked if he had any advice for the people struggling in the same way to come out to their friends and family he said, “Know who you are. Embrace yourself, and talk to a lot of people.”

Although Anita Manhattan’s family was very supportive of his coming out, his advice focuses more on a necessary support group.

“Find an ally first- a friend, or someone who can listen to the good and the bad,” he advised.

Manhattan has been out for 12 years now, and explained that he used this method in order to gradually accept who he is.

As far as the demographic at the event who didn’t identify as LGBTQ, one student, Hannah Misko, stated that as a result of the event she understands a little bit more about specific parts of the community now.

That is one of the many goals of Outfest. As its website boasts, Outfest is one of the largest National Coming Out Day events in the world. It was celebrating in a big way on Sunday for its 26th anniversary.

Philly Pride holds many events throughout the year that are very similar to Outfest, so there are many opportunities for anyone to come out and support the LGBTQ community. 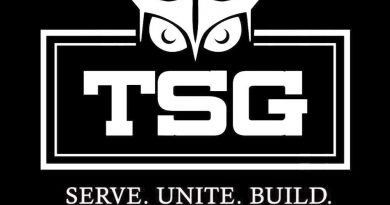 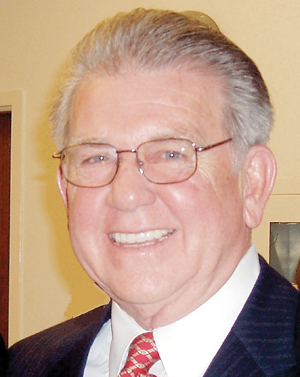