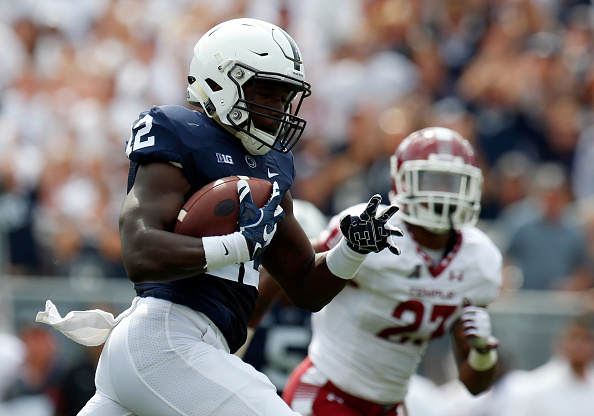 The difference, according to Rhule, was one particular play – a 55-yard rushing touchdown from sophomore halfback Saquon Barkley, which turned out to be the game-winning score midway through the fourth quarter as Penn State defeated the Owls, 34-27 in front of 100,420 fans at Beaver Stadium.

“They made one more play than us,” Rhule said with crossed arms. “I thought we did a good job against Barkley up until that last run, and obviously you can’t win a ball game when you allow a 55-yard run.”

Trailing by two possessions at halftime, momentum gradually swung over in Temple’s favor late in the second half, as senior halfback Jahad Thomas tacked on a two-yard touchdown run with 8:10 remaining in regulation to trim Penn State’s lead to three, 27-24. But on the ensuing drive, it was Barkley’s burst-out speed that sealed the Owls’ fate, handing Temple its 25th all-time loss at State College in the rivalry’s history.

“I’m angry we lost, and our team better be angry that we lost, because we feel like we should’ve won that game,” Rhule said.

Temple quarterback Phillip Walker completed 25-of-34 passes for 286 yards, but his one mistake came during the Owls’ final drive, as a blind pass intended for receiver Marshall Ellick landed yards short into the hands of Nittany Lions’ cornerback John Reid for a fatal interception.

“We don’t have moral victories in our locker room. That’s just not who we are,” said Walker, who also scored his first rushing touchdown. “We felt like we played good, but we didn’t play good enough because we lost it. I felt like we had some opportunities to make plays and we probably shied away from it a little bit.”

After missing the first two games of the regular season due to a dislocated left thumb injury, Thomas returned to action as Temple’s starting halfback, finishing with two touchdowns on 14 carries for 52 total yards on the ground.

“We tried to find a way to get Jahad the ball in different ways,” Rhule said. “A couple screens, a couple jet sweeps. We’re moving Jahad around, and taking whatever they give us.”

While Temple’s offensive numbers on the surface appeared sufficient, a lack of discipline and communication shaped several hindrances. The Owls committed 13 penalties for a total of 118 yards, which stalled drives and improved Penn State’s field position.

“Self-inflicted wounds are crucial, especially against a top-notch team like them,” Thomas said. “We can’t shoot ourselves in the foot. As long as we stop doing that and get back to what we usually do, we’ll be good.”

On the Nittany Lions’ offensive end, sophomore quarterback Trace McSorley completed 18-of-24 passes for 286 yards with a touchdown and an interception. Junior wide receiver Chris Godwin also tallied 117 yards on seven receptions for one touchdown.

Despite Godwin’s impactful performance, his praise was for Barkley, who finished with nine carries for 68 yards and a score.

“You’d think that we’d be used to it by now, but every time we see [Barkley], it’s amazing,” Godwin said. “He’s a special player. He makes those type of plays, you guys see it.”

Temple (1-2) sits under the .500 mark for the first time since the 2014 season, and will face the Charlotte 49ers at Lincoln Financial Field in Philadelphia next Saturday at Noon.

“We feel like we have a good team and I think you saw spurts and moments where we look like a really, really good team,” Rhule said. “So, we’ll keep trying to grow them and come back next week, try to get back to 2-2 and make a run at the conference.” 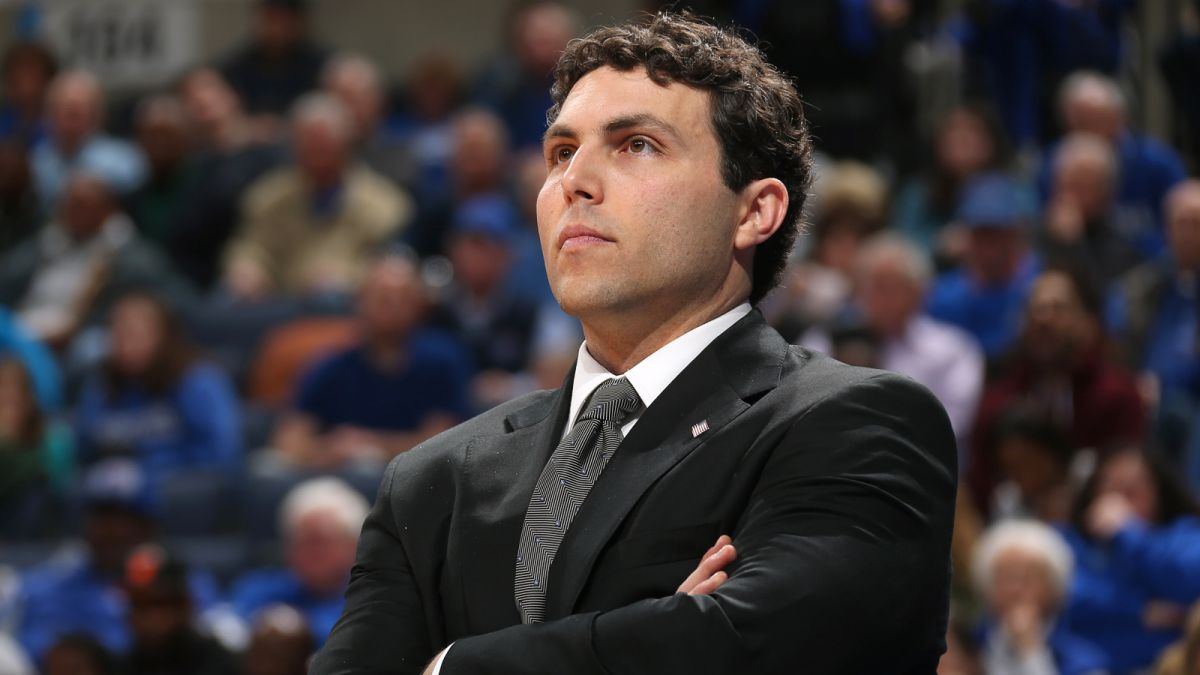 Josh Pastner with Zach Gelb and Mike Zahn on WHIP!