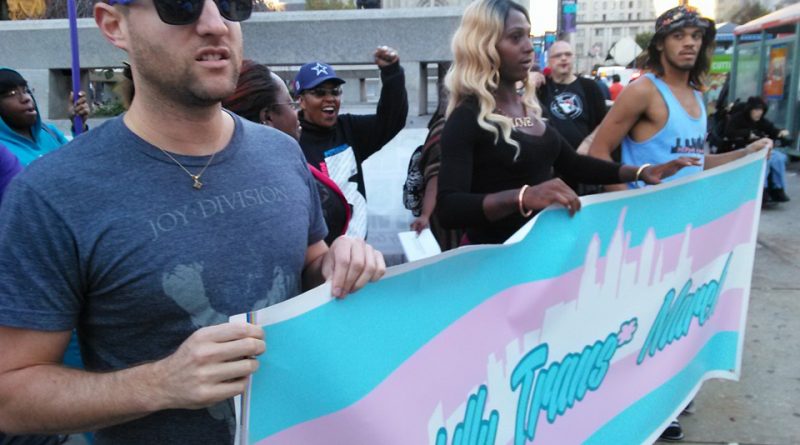 Over 100 community members gathered in Kahn Park in Center City to rally and march for transgender people’s rights. The event was hosted by activist Milan Nicole Sherry and organized by the Trans Equity Project in Philadelphia.

“It is our obligation to uplift, expand, and protect the rights of our trans and gender non-conforming brothers and sisters and siblings,” Sherry said. “We must have the power to control our bodies and be free from gender norms, expectations, and stereotypes.”

The event began at the park at 3 p.m., where local activists spoke to the crowd.

After the speeches, attendees took to the streets, walking up Broad Street to City Hall. After circling the City Hall building, the march went back down Broad, this time turning on Locust and then 12th Street in order to stand outside ICandy, a gay club known within the LGBT community for allegedly having racist policies.

“No longer will black and brown trans people accept the crumb and it be called community solidarity,” said Adonis BC Okonkwo, a local activist for LGBT rights. “No longer will our stories be co-opted and profited off of. No longer will I allow an intolerant society to make us feel shame for existing.”

The group chanted outside the bar, while a small group of people allegedly from the Antifa movement stood on the outskirts in case a confrontation was started.

Only twice throughout the march did bystanders vocally attempt to object to the march, and the march continued on peacefully.

The march occurred just days after Attorney General Jeff Sessions determined that a 1964 Title VII civil rights law did not include transgender or gender non-conforming people.

Several of the speakers at the march discussed the issue but highlighted their determination to persist against a transphobic society. 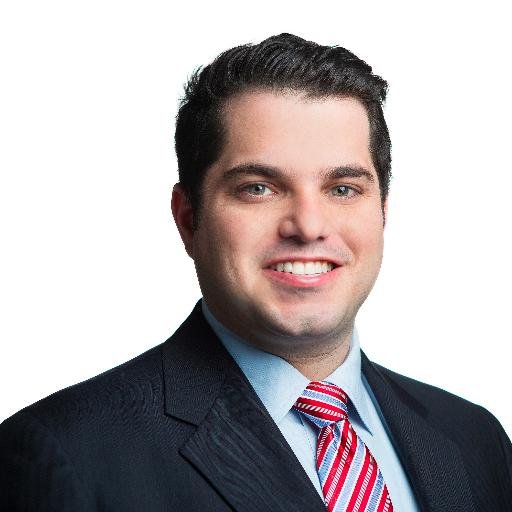