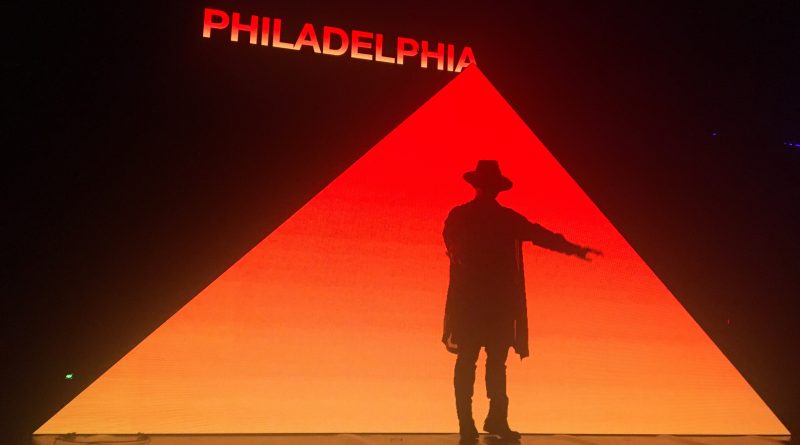 Mysterious dance music producer ZHU took the stage at the Electric Factory on Tuesday to deliver an unforgettable performance of his most recent album, Ringo’s Desert. ZHU brought an amazing energy through his vocal performance, while being accompanied by guitar and saxophone.

ZHU is an EDM producer and DJ best known for his unique singing style and ever-changing choice of genre. Initially anonymous, he rose to prominence through several releases including deep house hit “Faded” in 2014. Gaining the support of Skrillex, the two collaborated on their pop anthem “Working For It,” showing ZHU’s ability to branch out into various genres. After the commercial success of his debut album Generationwhy, ZHU stayed silent, only releasing his 4-track EP Stardustexhalemarrakechdreams in 2017. Now, ZHU is back with his full sophomore effort, Ringo’s Desert, the subsequent piece to his EP Ringo’s Desert, Pt. 1 released earlier this year.

To start off the night, fellow producer and DJ TOKiMONSTA took the stage to properly hype up the growing crowd. Fresh off a stellar performance at Made In America, TOKiMONSTA had no trouble mixing in tracks from her most recent release, Lune Rouge, as well as a few unreleased remixes. Her face lit up the second she stepped up to perform. Her infectious smile seemed to rub off on everyone in the crowd. She took the crowd through a musical ride, the perfect precursor to what was to come next.

As ZHU took the stage, the crowd erupted with anticipation. Standing atop a large pyramid, ZHU’s journey began with a large and ominous title card behind him: WELCOME TO RINGO’S DESERT. Along with some Egyptian-themed guitar riffing, this set the vibe of the entire performance right from the start. He began singing “Dreams,” followed by “Chasing Marrakech,” starting out slow. In between songs ZHU’s guitar player and saxophonist would trade solos, bringing a very fun and interesting vibe to the desert vibe of ZHU’s tracks. Midway through ZHU’s set, he stepped down while the guitarist and saxophonist engaged in a solo battle. Trading phrases, the two took turns shredding and amping up the crowd. Along with the initial title card, various words and phrases lit up to show the many stages of the desert journey, as well as song lyrics. Each song was accompanies by a unique set of visuals shown on his pyramid-shaped platform, such as the coiling of snakes or a digital jittering of pixels.

ZHU’s distinct falsetto rang all throughout the Electric Factory as he sung hits such as “Faded” and his Tame Impala collaboration, “My Life.” A nearly nonstop experience, ZHU’s song selection was top notch. Towards the end, he sped up the mood mashing up two upbeat tracks, “Blame” and “Still Want U.” His guitarist shined during their performance of “Good Life,” while the saxophone player performed his most energetic solo over “Hold Up, Wait A Minute.” After, he stepped down from his platform thank the crowd while a luminescent “Philadelphia” displayed behind him.

As ZHU stepped off the stage, he quickly came back to perform one final encore. He dropped his deep house anthem “Cocaine Model,” giving both instrumentalists a final time to solo before hopping off stage. ZHU ended the night off his platform, standing right in front of the crowd. The light shined off him hiding his face, presumably a nod to the mysterious appeal of his music. Overall, his performance was fantastic and extremely memorable. The addition of guitar and saxophone added even more realism to an otherwise ordinary DJ set. The journey through Ringo’s Desert was long and bumpy, but certainly worth the trip.

Setlist:
Dreams
Chasing Marrakech
Exhale
Nightcrawler
Stormy Love, NM.
Guilty Love
In The Morning
Desert Woman
Save Me
Drowning
Superfriends
Love That Hurts
My Life
Light It Up
Still Want U
Blame
Working For It
Hold Up, Wait A Minute 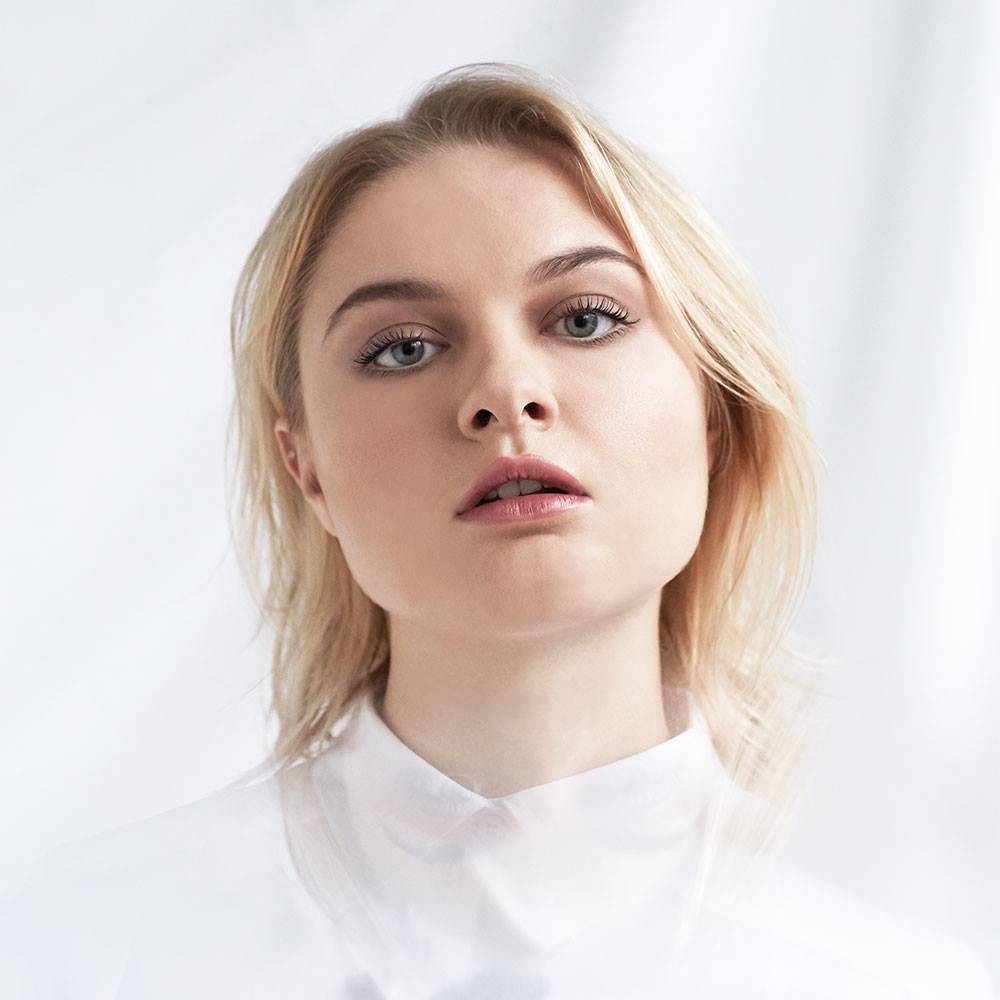 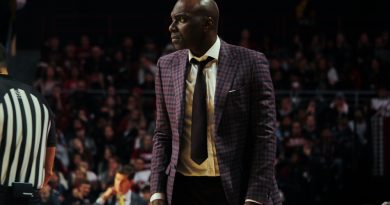 Temple scrapes away with a win over Drexel on opening night