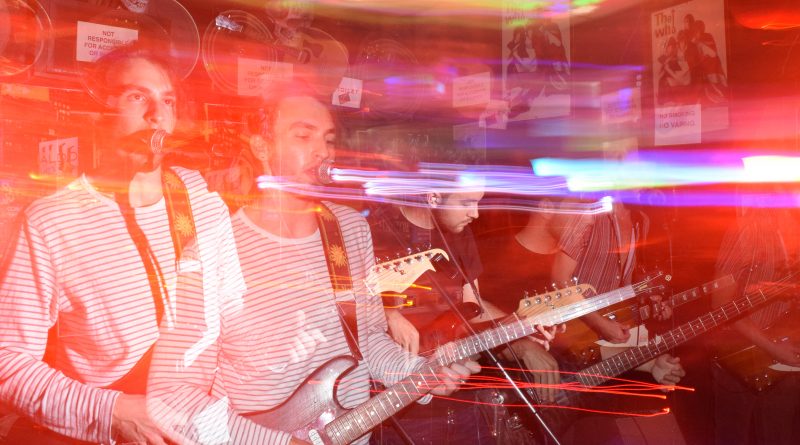 Last Thursday night, Tea Head brought their set to a local bar in Grays Ferry, Philadelphia. Members of the band John Fordyce (guitar and vocals), Joe Bucci (guitar), John McDermott (bass) and Gabe Sagherian’s (drums) sound is influenced by The Beatles, Zappa, Nirvana, Radiohead, Catfish and the Bottlemen and more. One of their most outstanding songs “Calico” is comparable to the work of the Strokes. Tea Head will be dropping a two-song release “Habits,” we can look forward to streaming in December. You can listen to Tea Head on Spotify and keep up with the Philly-based band on Instagram. 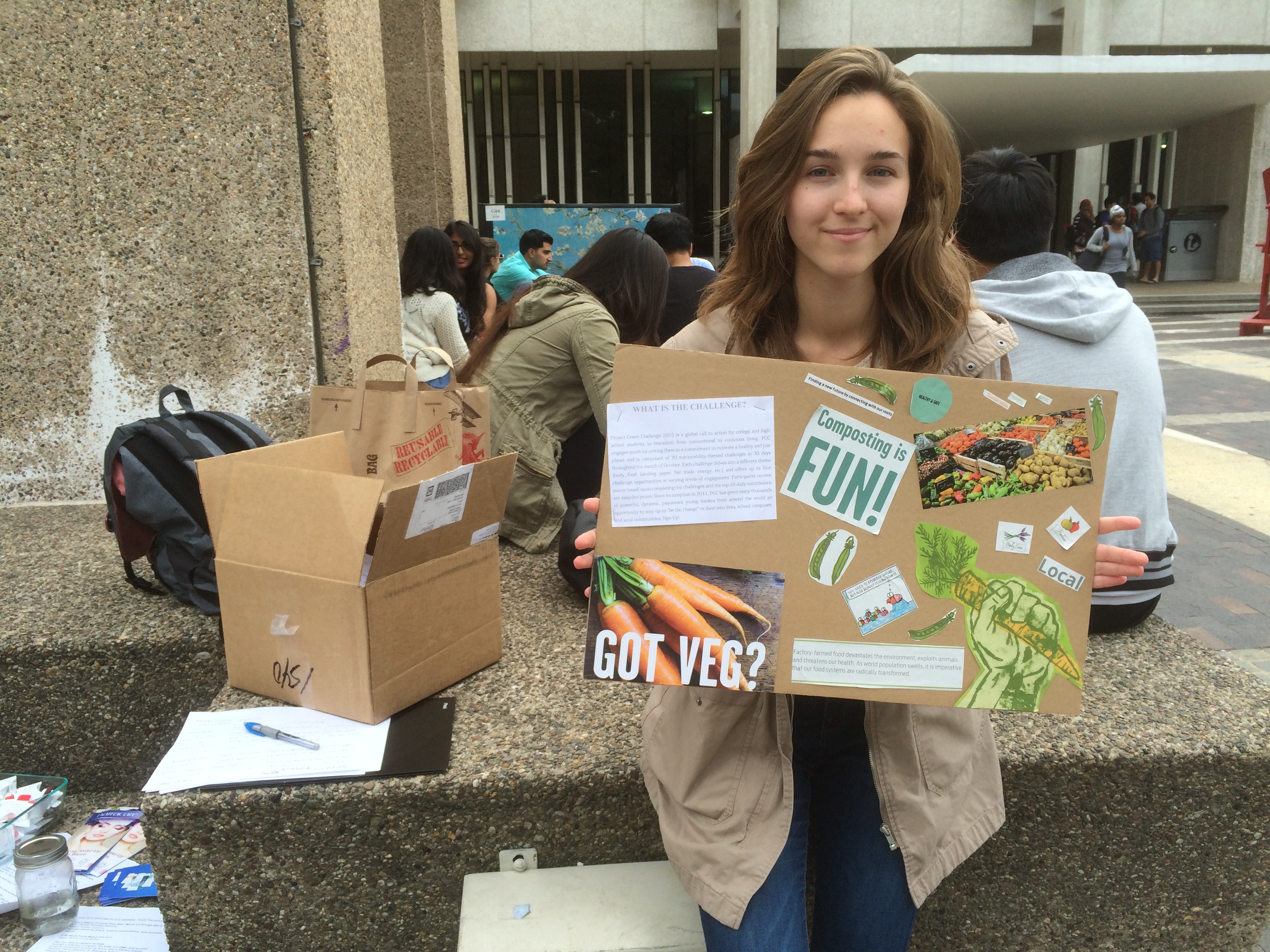 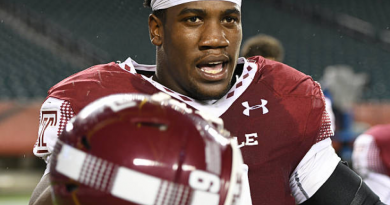 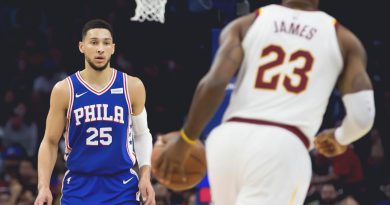