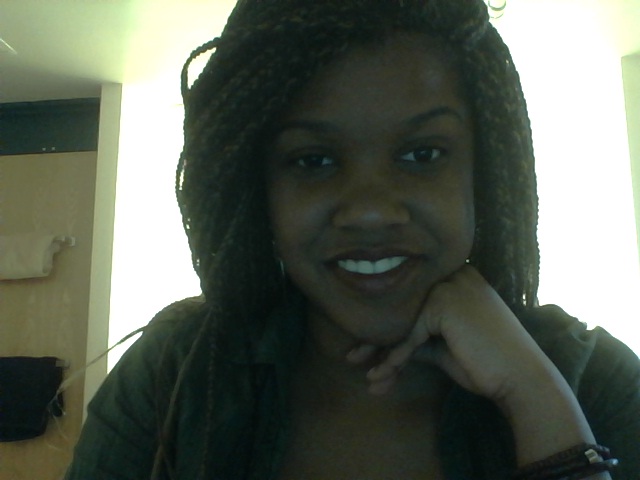 Indecision, lust, loneliness, self-destruction, and guilt are not words you would expect to echo from a bathroom stall. But I must say bathroom graffiti has come a long way since middle school. We’ve moved from shallow defamation of our peers or misdirected hatred towards lower class men to an abhorrence of ourselves. The motive was simple: an invitation to reveal our secrets from a black marker with an anonymous owner. Maybe some were looking for a stranger to ask what was eating at them.

The anonymous and unorthodox secret sharing culture of Post Secret would come to gain recognition worldwide after Frank Warren distributed 3,000 blank postcards in Washington D.C, encouraging strangers to mail him their secrets. In 2005, the first of four Post Secret books featured a collection of postcards of anonymous confessions with accompanying illustrations or photos. Warren has influenced a large number of people by allowing them the alleviation of acknowledging and revealing behaviors that may stray from the social norm. It’s been years since the Post Secret craze began but its impact can still be seen, most recently at a particular women’s restroom.

A women’s bathroom stall on Temple University’s campus has become a confessional for over 50 people, all of whom I presume to be female Temple students. Initially, I thought the statements were nothing more than inane ramblings so there was somewhat of a shock factor when I read the 27th secret, “I used to sit in stalls like this one and cut myself.” As I went beyond the ones that were in my direct line of vision, I found the walls of the stall had been plastered with confessions. The severity of the admissions lessened as I read my way around the stall, but it was evident there was something nagging at these women’s conscience. The majority pertained to men and duplicity which the initiator of the Temple Post Secret confessed to in the first secret. A few others alluded to or directly referenced an eating disorder, domestic abuse, suicide contemplation, and self-doubt.

One Temple University student, who preferred to remain anonymous, hadn’t yet seen the stall seemed to share my reaction when I showed her pictures. “People wrote on that because they can’t talk about their problems,” she said. Other students, who also wanted to remain anonymous, had a more objective view of the Post Secret as it is an act of vandalism. When asked what they believed the motive for the divulgence, one said it was a result of not having anyone trustworthy to confide in.

While the property is being defaced, I don’t think there’s anything wrong with the Post Secret. I think they all were accurate when saying the girls didn’t feel they had anyone else to talk to, so there’s not much of a mystery surrounding why they shared their secrets in the stall. I loved the concept behind Post Secret when I first skimmed through it in the bookstore. The idea intrigued me just as much as the content so I eventually bought one of the books. The idea that the only thing you know about a person is that they carry the same underlying emotional burdens as you although the circumstances may be different, creates a sense of harmony, which we sometimes forget to strive for as a society. If those girls revisited the stall may feel that sense of unity in seeing that over 50 of their peers also felt the need to vent their problems in the same fashion they did. 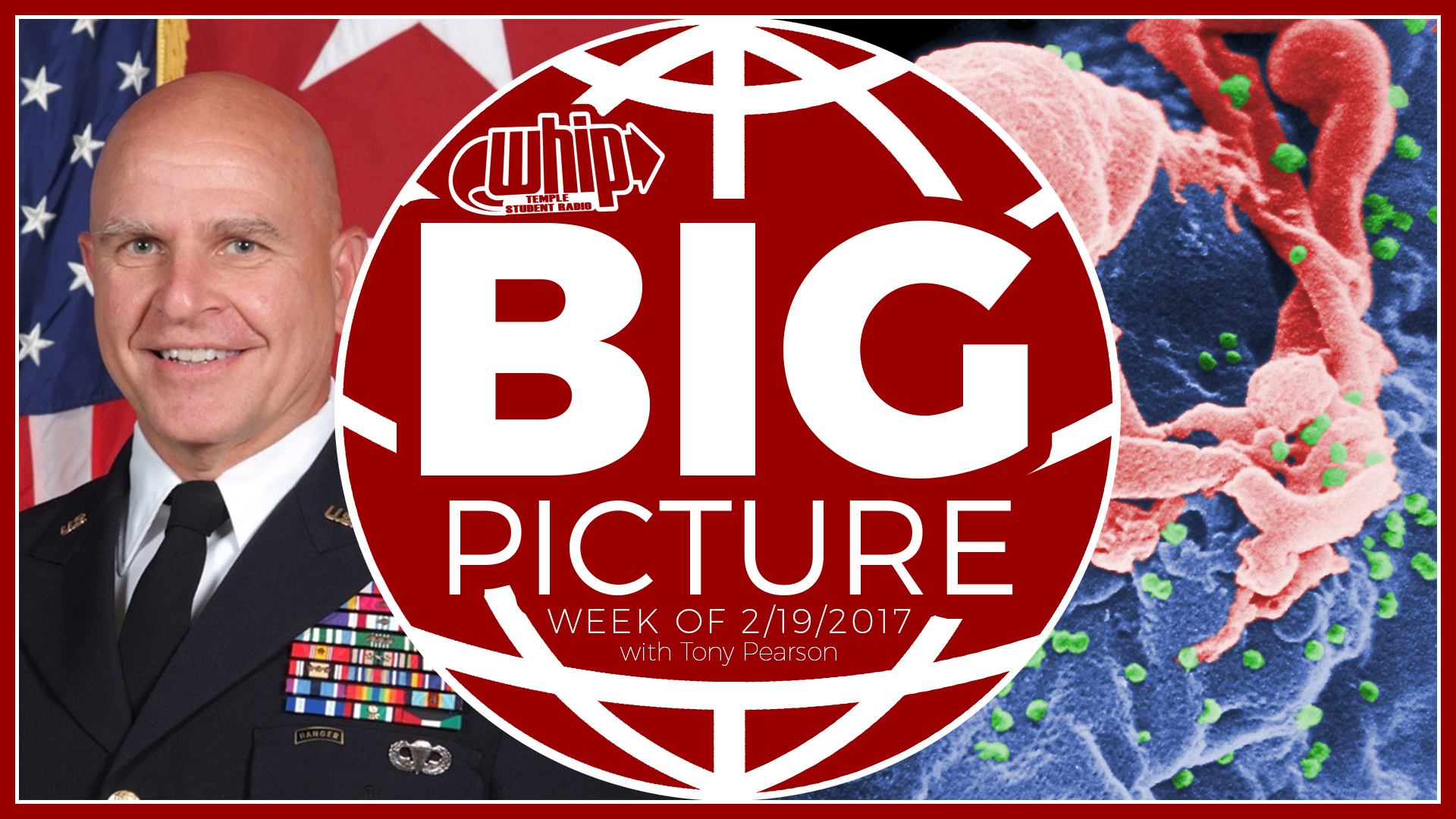