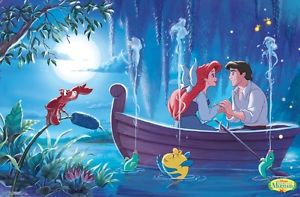 In light of the #MeToo movement, a Princeton University all-male acapella group who call themselves the Tigertones, is no longer allowed to sing the song “Kiss the Girl” from the classic Disney princess movie, The Little Mermaidbecause it promotes kissing someone without consent.

According to an article published by Yahoo Lifestyle, the song is described as “misogynistic and dismissive of consent”. The scene, along with the lyrics, follows the events of a prince trying to kiss the mermaid without her verbal permission. Therefore, the group is taking it off their setlist.

‘Looks like the boy’s too shy,’ ‘Don’t be scared,’ as well as ‘It’s such a shame, too bad/You’re gonna miss the girl.’ Are a few lines in the song are being used as an example of toxic masculinity and a woman’s right to go against romantic and sexual liberties taken by men.

The president of the musical group, Wesley Brown, announced in a guest editorial in the school’s paper Daily Princetonianthat they will no longer be singing the 1989 Disney hit after numerous complaints that it went against the #MeToo movement.

A sophomore at the university, Noa Wollstein, stated that the group’s performance was offensive and violating. It was also revealed how the group would pick a male/female dup in the audience and have them kiss to go with what the song says. However, the group advocates for a kiss on the cheek and not on the lips.

Brown wrote in a statement:

“Because of these concerns, we are removing ‘Kiss the Girl’ from our active                                       repertoire until we can arrive at a way to perform it that is comfortable and enjoyable for every member of our audience. We sincerely apologize to any of our past participants and audience members for whom our performance of this song was uncomfortable or offensive.”

The statement has had some people complain that the university is overreacting and being overly sensitive. Then there are those that agree with the decision. This is not the first time a song has been spoken out against. The holiday hit “Baby It’s Cold Outside” has been receiving a lot of backlash over the same concern regarding consent. 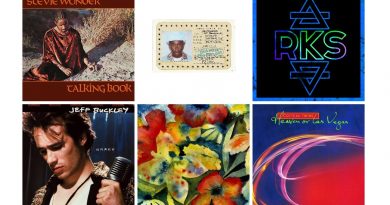 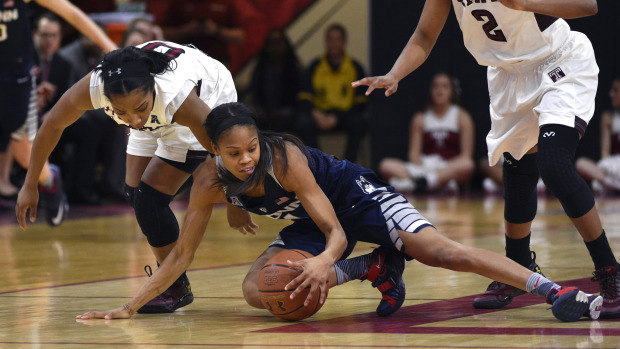 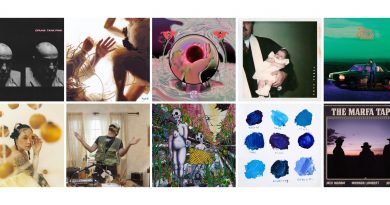 BEST OF 2021: The Jukebox Choice Awards