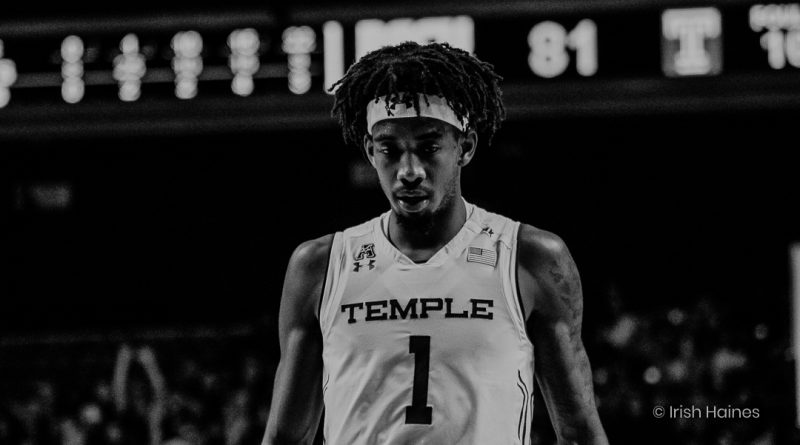 Most athletes have superstitions that are important to them and their game. Whether that’s a free-throw ritual, a game day meal, or listening to the same music on game day. Temple Men’s Basketball junior guard Quinton Rose has his headband, and it isn’t something he takes lightly.

A product of Rochester, New York, in his third year with the Owls, Rose is finding ways to expand his game to become a more versatile threat with a little help from his superstition.

“Over the summer, I saw Jrue Holiday doing it… I just saw it and liked how it looked,” explained Rose.

The headband is a new style for the combo guard that debuted at the beginning of the 2018-2019 season. As the season progressed, it meant a little more to him than looking good.

His superstition became evident during Temple’s game at St. Joe’s when Rose came out of the halftime locker room without his headband, after struggling in the first half and taking it off for the rest of the game.

“I don’t think it really has anything to do with basketball, I think it’s just psychological,” he explained about his 15 different style headbands.

Quinton Rose came into the season with lofty goals of improving his game to take him to the next level. During the offseason he was fortunate to workout with a number of NBA teams in hopes of entering his name into the draft. The Boston Celtics, New York Knicks, and Milwaukee Bucks are a few of the organizations that have shown interest.

Those workouts were a learning experience for him. It was a way to get his foot in the door as to what it takes to make it at the next level. NBA scouts spend countless hours watching and studying film to help players learn and grow both on and off the court. This was no different for Quinton Rose. He spoke about how important that experience was for his development.

“It’s just the way I look at the game now, I can’t take plays off. I gotta go hard at all times,” was a point he put a lot of emphasis on.

Rose is Temple’s most recent player to join the 1,000 points club and is averaging 17.1 points to go along with 2.6 assists per game.

In his third year in the program he has earned a much heavier workload with the team. As a freshman, he averaged 10.1 points per game but was surrounded by older, experienced guys that worked on the boards and showed a “Temple Tuff” brand of defense.

Over the past few years, Rose has grown into that position. He mentioned the most evident change in his role with the team is to do more than just score the ball. With a strong lineup around him including a pure scorer in Shizz Alston Jr. and a lockdown defender who can shift into the lane with Nate Pierre-Louis, Rose still carries a responsibility at both ends of the floor.

“I have to do more at this point like rebound, getting my teammates involved, play defense. My load has gotten bigger,” explained Rose.

That mindset is the reason Temple basketball has been so successful this year. Each guy on the roster has bought into the idea that when the team works together and everyone does their job, they win basketball games. When one player is having an off night, the next guy is right there to step up and make plays.

Quinton Rose is a guy that simply loves the game of basketball. Night in and night out he does what he can to become a better player and to help the team win games.

His headbands are a superstition that manifests a “Temple Tuff” mentality and something his teammates have come around to. Rose explained, “They like it. They didn’t like it at first but they love it now.” 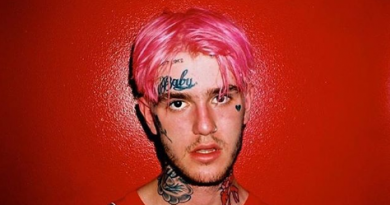 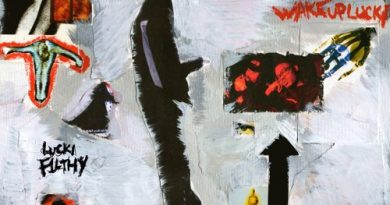 ALBUM REVIEW: WAKE UP LUCKI by LUCKI and F1LTHY 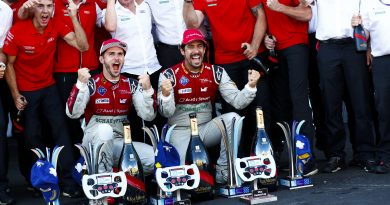