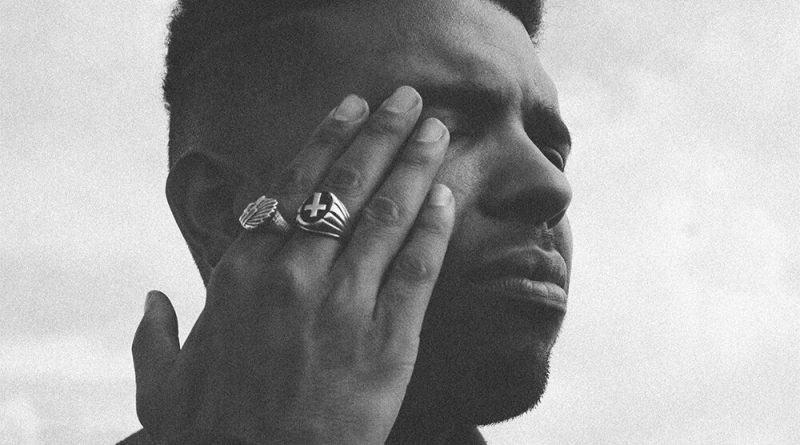 Devon Gilfillian spoke with Professor James Donio’s Recording Industry and Music Business class last week for a speaking event arranged by °1824 for their initiative to encourage young people to vote.

The Philly-native singer and songwriter has a passion for the intersection of social change and music, so it was fitting that he spoke to the class on National Voter Registration Day. He recently announced that he will be hosting “There’s An Election Going On,” a livestream concert, with its proceeds benefiting the Equity Alliance (it’ll be streaming on October 1st at 8PM!).

His latest single “Cracks in the Ceiling” is an illustration of what the country is facing: cracks in structures and government that we need to rebuild. For him, it is impossible for current events not to seep into his art; music is how he deals with darkness.

At Black Lives Matter protests earlier this year, Gilfillian, a Black musician himself, picked up his guitar, saying “I wanna be the guitar guy” at the protests. He learned to play Marvin Gaye’s 1971 song “What’s Going On,” and was in disbelief as to how its lyrics are so relevant to the events of today. His decision to be the “guitar guy” was the foundation for “There’s an Election Going On–” a play off of the “What’s Going On” title. Gilfillian wants to motivate people to get informed and involved in voting, so voices can be heard at the polls (or by mail) this election.

The “There’s an Election Going On” livestream soon formed with his artist friends, including Grace Potter, Marcus King, and The War and Treaty. Proceeds will be donated to the Equity Alliance, an organization that educates communities on the democratic process and fights voter suppression in Tennessee (as Gilfillian is currently based in Nashville).

As for the social climate within the music industry, Gilfillian detailed that more diversity is important, as well as the elimination of the expectation for artists of color to create a certain type of music, or music people think they should make. For example, “if a Black artist wants to make classical music,” he noted, “we should elevate their voice.”

Aligned with the theme of making a change, Gilfillian emphasized involvement in local government, since those decisions will directly affect voters in their daily lives. His recent realization over these past months is the necessity to invest in what’s around you– the people and the community, which means voting for local government officials is essential! The local community includes its music scene. As for Philly’s, which Gilfillian once was a part of as a college student, he encouraged the class of student musicians to make it awesome with their performances and original music.

For more information on “There’s an Election Going On,” visit Devon Gilfillian’s website. 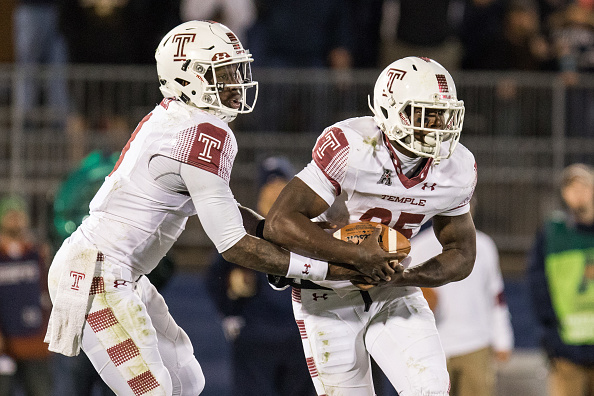 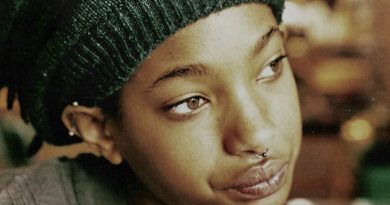 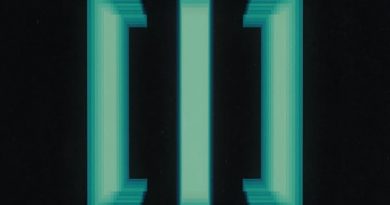