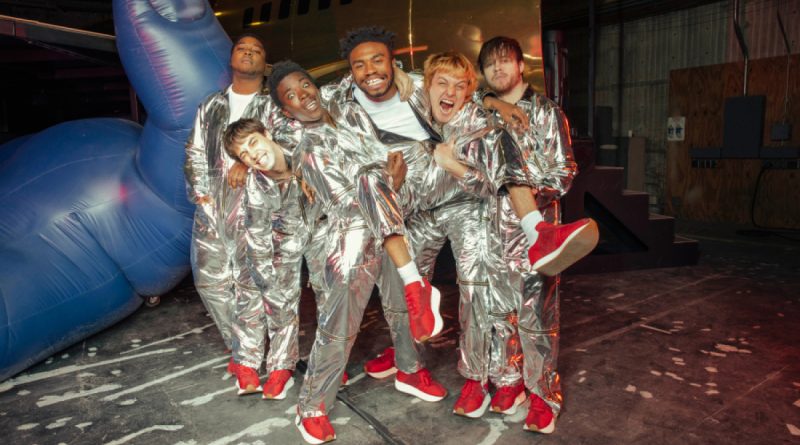 BROCKHAMPTON made a stop at The Anthem in Washington, DC as a part of their “Heaven Belongs To You” Tour. Supporting their most recent album, GINGER, the boy band brought high energy and showmanship to a hungry, excitable audience in the packed venue.

A few differences this tour stood out in comparison to their previous U.S. headline tours — the first noticeable one being the fact that there were openers to the show. 100 Gecs, an experimental duo by Dylan Brady and Laura Les, took the stage first followed by British rapper slowthai to warm up the audience for the main act.

When the main six performers of BROCKHAMPTON took the stage, fans turned the venue upside with various mosh pits throughout the set feeding off of the energy of the members on stage. Those typically seen on stage in the group include founder Kevin Abstract, as well as Matt Champion, Dom McLennon, Merlyn Wood, Joba, and Bearface.

The stage production was the best it has been out of any of their other 3 headline US tours; the group showed an obvious growth in production value from Jennifer’s Tour taking place in between summer and fall of 2017. With three illuminated outlines of crosses above the stage and mirrored, lit flooring there was an interesting contrast with the visuals. Each of the on stage performers seemingly had their own “lane” within the arrangement on stage divided by rows of lights that elevated with the stage, leaving space for each to sit in between or stand in during some songs before they would all come in together.

Each of the men brought a renewed vigor to their individual parts bringing the entire production together in harmony. Between McLennon’s dynamic delivery and Wood’s lively, Rockette like kicks and jumps there was not a dull moment in their extensive set.

Fans were particularly receptive to the performance of the group’s latest single off of GINGER, “SUGAR.” The song features vocals from singer and close friend of the group, Ryan Beatty. Though he was understandably absent from the tour’s rendition, the audience was able to make up for it with their participation in the chorus —- as well singing along heartily to Bearface’s small part in a pre-chorus and his outro.

Though the setlist primarily composed of songs from the new album, the group gave several nods and easter eggs to individual verses from their SATURATION trilogy. Intermingled at the end of “BLEACH” was Kevin Abstract’s verse from one of their early singles “STAR” off of SATURATION. Additionally, Joba delivered a few lines from his part in “HEAT” at the end of “J’OUVERT,” showing a brief fusion of SATURATION in the iridescence era song.

One of the most notable moments from their set was when they brought up fans from the audience to join them in the rendition of their SATURATION II era song, “QUEER.” Handpicking a few fans from the pit, the involvement amped up the excitement of the already popular hit.

Closing the night on a calmer note, the group ended the set with “NO HALO.” Notably the fourth single off of GINGER, the song showcases talent from all six on stage members, featuring production from BROCKHAMPTON member Jabari Manwa. The song proved to be a great way to end the night as fans held up their phone lights, chanting lines from the chorus “I’m sure I’ll find it, no one help me when my eyes go red.” At the end of the song, Abstract thanked the audience for their participation as one by one the members mounted off stage.

BROCKHAMPTON’s latest album GINGER is available for streaming through Spotify and Apple Music, and their latest single “SUGAR” will have a music video slated to be released sometime this month. 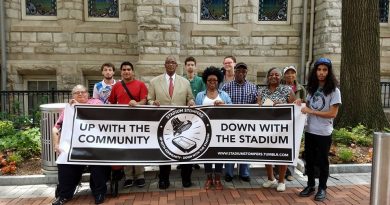 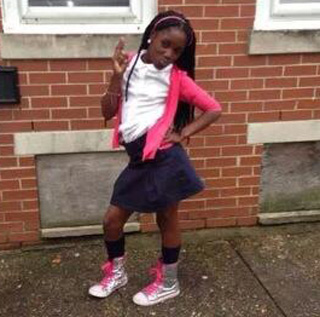 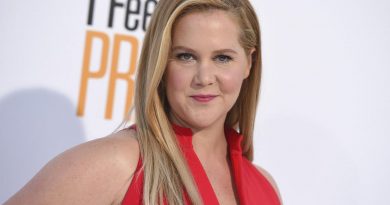