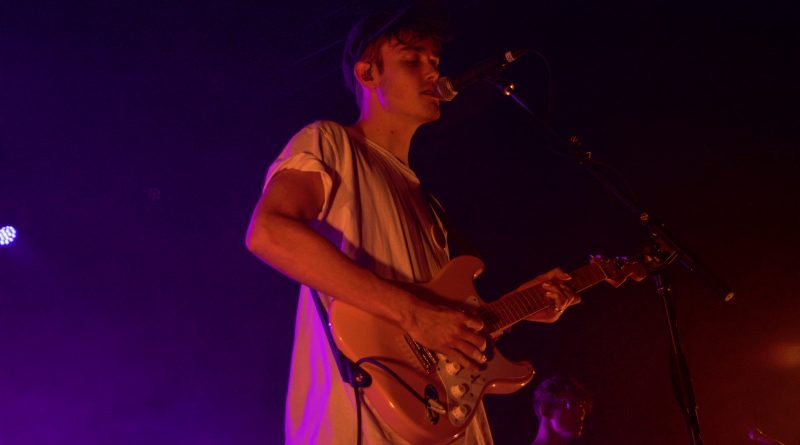 In support of their sophomore full length album, Hippo Campus came through with a sold-out show at Union Transfer on October 19. The Philly based math rock group, Palm, opened up the show with a stellar set. The crowd watched in awe as the four piece nailed insanely complex tunes, making it look so easy. Some of the highlights of the set included “Color Code” and “Dog Milk”, which both utilized really interesting samples triggered by a drum pad. Both of those tracks, including many others from their set, were off of their fantastic record, Rock Island, that was released in early 2018. Be sure to check out Palm on all streaming services.

After a quick turnover, Hippo Campus came on stage. Excitement filled the room as the album’s title track’s lead sample began to play, until the full band’s sound exploded into the song. It was amazing to see Hippo Campus rework their new and old tunes from their album versions into a live setting. The mellow and bouncy “Bambi” was transformed into a loud, dance-y, guitar heavy jam. Their debut album’s lead single, “Way It Goes” became a loud, head banger with a killer trumpet solo and an amazing instrumental outro jam. Other highlights included “Doubt” where the crowd saw bass player, Zach Sutton, move over to the keys for the first time that night. While trumpet player and aux percussionist DeCarlo Jackson picked up a five string bass for that song. The very dynamic track “Bubbles” was incredible to see live, as the mellow section was played flawlessly, before the bridge’s energy got the crowd going wild. Unreleased track “No Pomegranates” was another standout moment. Sung by lead guitar player, Nathan Stocker, this song brought a similar raw, punky vibe that’s heard on tracks like “Honestly.” The band closed their set with the energetic “Buttercup” that got the crowd jumping and screaming along until the very end. But after a couple minutes of cheering, they came out to play one last song. They finished the night with “Violet,” which was released on their second EP. This song has been their closer for a while now, and it’s obvious why. The crowd’s energy carried directly into the band as they filled the room with the huge sound they bring to the outro of this great song. Check out Hippo Campus’ new record Bambi now! 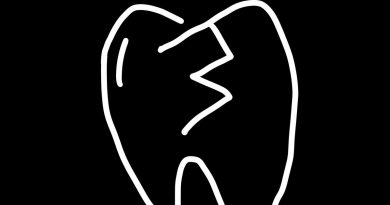 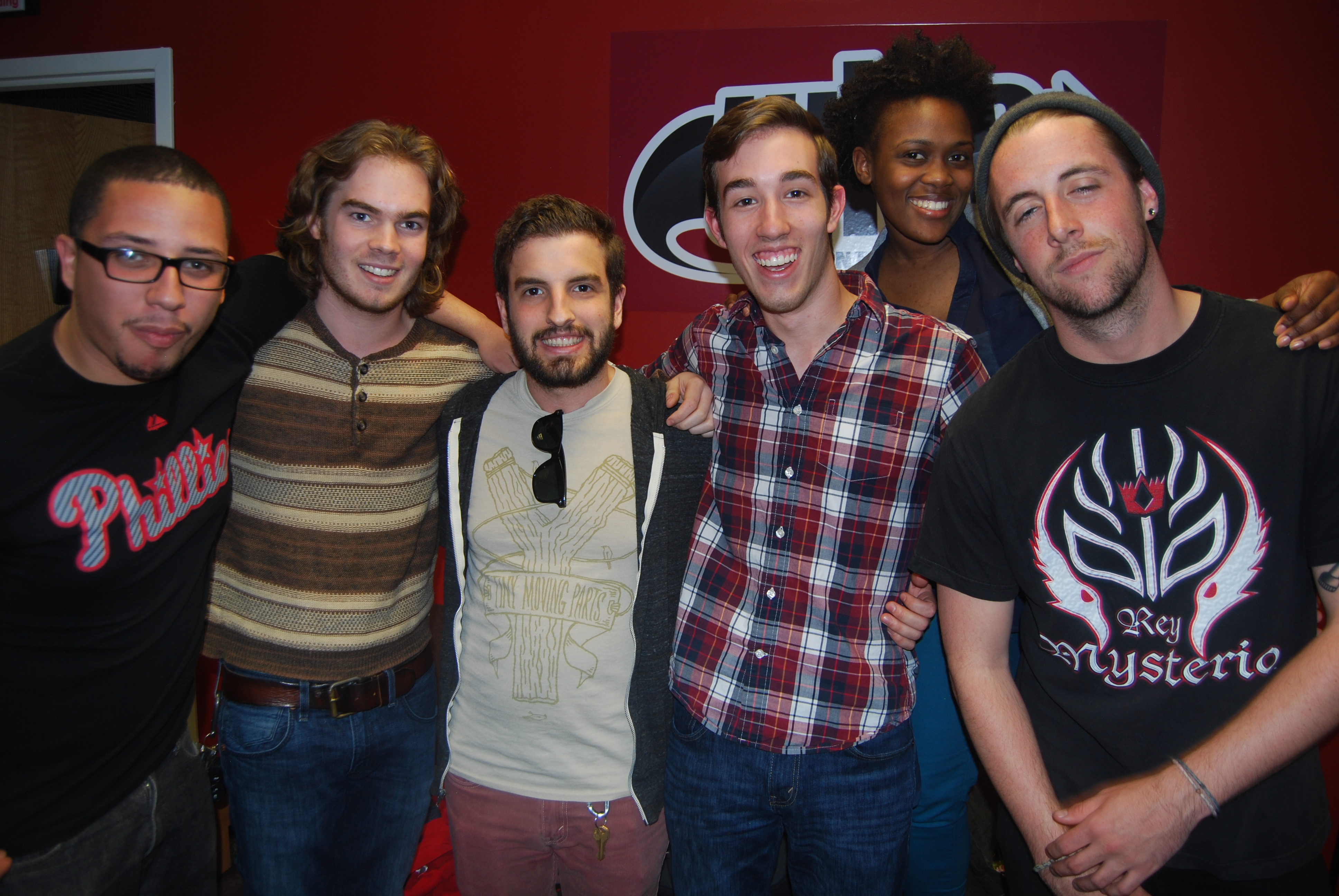 W.C. Lindsay on The Weewo Show! 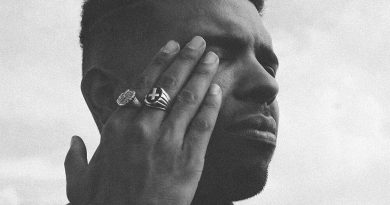