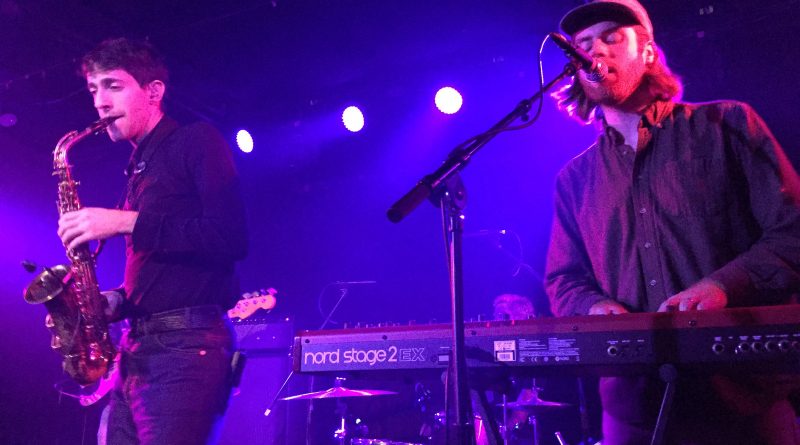 As one of the final stops in their U.S. tour for “Indigo” Wild Nothing lit the stage at Underground Arts. Opening for them was Montreal, Québec based “Men I Trust”. Playing their newest single “Seven”, they also played their most streamed hit “Tailwhip” and “Show Me How.” With some sound issues and lead singer Jessy Caron’s mild cold, it wasn’t enough to stop the band from sounding superb for the evening. After a brief recess and a lot of inhaling of a smoke machine in the premises, Wild Nothing showed up with a roar of applause. Mild mannered lead singer, Jack Tatum thanked the audience and immediately started to play “Nocturne” from their 2012 album of the same name. The crowd was vibing with the music, swaying to and fro as they went into multiple songs from their “Indigo” album. A fan shouted in between songs “PLAY CHINATOWN!” while most of the audience cheered along with him. Smiles were all about in the band in the middle of songs, even between Jack and keyboardist and saxophonist, Matt Kallman, who killed it during his two saxophone solos.

About 15 total songs were played over the course of an hour and a half. They ended their set with “Letting Go”, and thanked the crowd as they left the stage. Fans cheered for an encore and as soon as some gave up, they returned to the stage. They played 3 encore songs in total which were “Chinatown”, “A Dancing Shell” and “Shadow”. 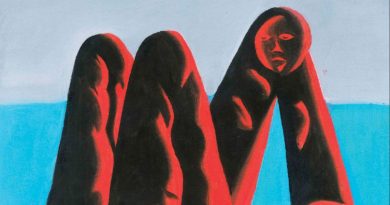 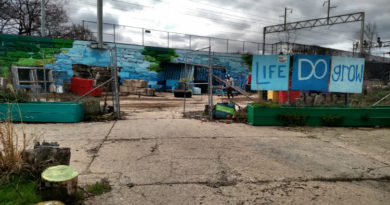 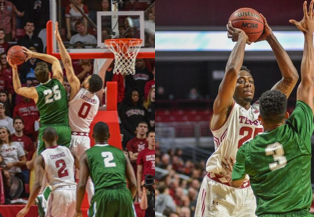