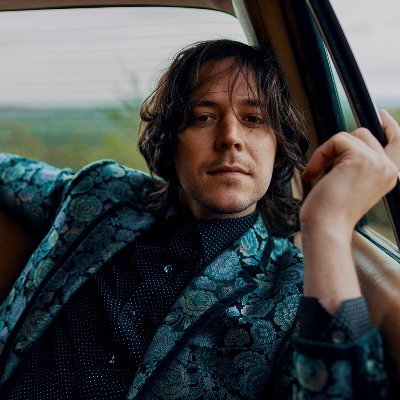 Before the nationally mandated quarantine of 2020, Sam Evian sought his own isolation. Leaving the hustle and bustle of New York City, he traveled north, settling upstate in the Catskills with his partner in life and music, Hannah Cohen. As the self-prescribed solace coincided with a collective one, Evian began to create his latest project, Time to Melt. While the record isn’t a complete departure from his previous work, Time to Melt accentuates his soul and psychedelic influences, blending them powerfully with an Americana framework. Where his previous album, You, Forever, balanced the spaces of cavernous mountains and open skies, Evian’s newest release (and first for Fat Possum Records) sees a much more grounded approach. His soft and airy voice floats above a bedrock of affected guitars and keyboards, bouncing drums, and funky bass. Taking inspiration from Marvin Gaye, Time to Melt is subtly anthemic, unpacking social issues with groove and grace.

Venturing back into civilization for an East Coast tour, Sam Evian’s first stop was on November 10th at Philly’s own Johnny Brenda’s. You can tell a lot about an artist by their opening act, and the swagger and talent of Liam Kazar speaks volumes. Mixing funk and southern blues, Kazar (vocals, guitar) and his band—Brian Betancourt (bass), and Sean Mullins (drums)—opened the night with unbelievable energy. Lured by Kazar’s commanding guitar playing, more patrons gathered around the stage with each successive song. In a surprising and exciting move, Kazar asked Sam Evian and Hannah Cohen to join him for a song. Perhaps even more surprising, Evian ditched the standard guitar and vocals combo and instead wielded a tenor saxophone, decked out with a pedal board of effects. At the peak of the performance, Evian and Kazar shared a soli, the timbres of guitar and saxophone clashing in pure psychedelic bliss. When the song reached its close, someone from the crowd (a man of the people) shouted out, “Do it again!”

The captivating set continued, however, with Kazar slowing down to cover one of Cohen’s songs. As he played the beautiful tune, Evian snuck into the audience to hear the rendition of his partner’s work. He remained in the crowd, swaying and dancing to the music for the rest of the performance, and I realized what a powerful community of musicians this was. The mutual respect for each other’s art and humanity buzzed around the room, even after Kazar’s set came to an end with the electric “Shoes Too Tight.”

The night resumed as Evian—wearing an eye-catching floral-print suit—returned to the stage, band in tow. Delightfully, the six-piece group featured the same cast as the opener, adding a keyboardist as well as Cohen to round out their sound. Evian opened with “Lonely Days,” a joyful statement of love for his partner, hidden by the guise of a melancholy instrumental. As the song progressed, through chorus and solo section, the band fell deep into the music. I found myself falling as well, pleasantly lost within the cyclical chord progression and harmonic minor theme. Perfectly balancing the loose and celestial nature of psychedelia with the tight pocket of funk, their performance enthralled the audience. Alternating new songs with old ones, the band eventually landed on “Next to You.” Literally next to each other on stage, Evian and Cohen sang out, “I just wanna be next to you,” in another beautiful display of intimacy.

For a change of mood, Evian asked for the lights to be put out and redirected at the glowing disco ball hanging from the ceiling. A dance party ensued as the band proceeded to perform the first five tracks from Time to Melt in order. Starting with his poetic opus on the prison industrial complex, “Freezee Pops,” the entrancing harmonies of Evian, Kazar, and Cohen contrasted the somber repetition of “Who are you living to live for?” Accenting the ethereal strings swirling around the venue, trippy geometric shapes floated behind the stage. Although each track emerges with an immediately danceable groove, the true intoxication of the art unfolds slowly throughout. Once you get comfortable with the foundation of a song, you notice the intricacies of the band’s performance—tasteful bass fills, melodies split across multiple instruments, and inconspicuous but monumental shifts in drum pattern.

As he concluded with “Easy to Love,” I couldn’t help but admire Sam Evian’s obvious appreciation for music’s history. From his reference to the jazz standard “Days of Wine and Roses” on “Dream Free” to the tasteful auxiliary percussion of “Knock Knock,” the heart of music runs deep in his veins. An encore was inevitable, and even with the deep cut, “Cactus,” tradition shone through, the song’s minimal yet all-encompassing sound evoking Sly and the Family Stone’s “Spaced Cowboy.”

Although he could have driven back home after the show, Evian told audiences he got a hotel, citing, “Fuck that, I’m spending the night in Philly,” as his reasoning. And who can blame him? After such a long period of seclusion, a night in Philadelphia is just what the doctor ordered. Masks or no masks, it’s good to hear music in person again. Having experienced over a year without concerts, audience members know how bleak life without live sound can be. Sam Evian and friends’ performance was a tender event, collectively recognized by every attendee. Time to Melt may have been a project forged in isolation, but ultimately, Evian has made an album destined to bring us all together. 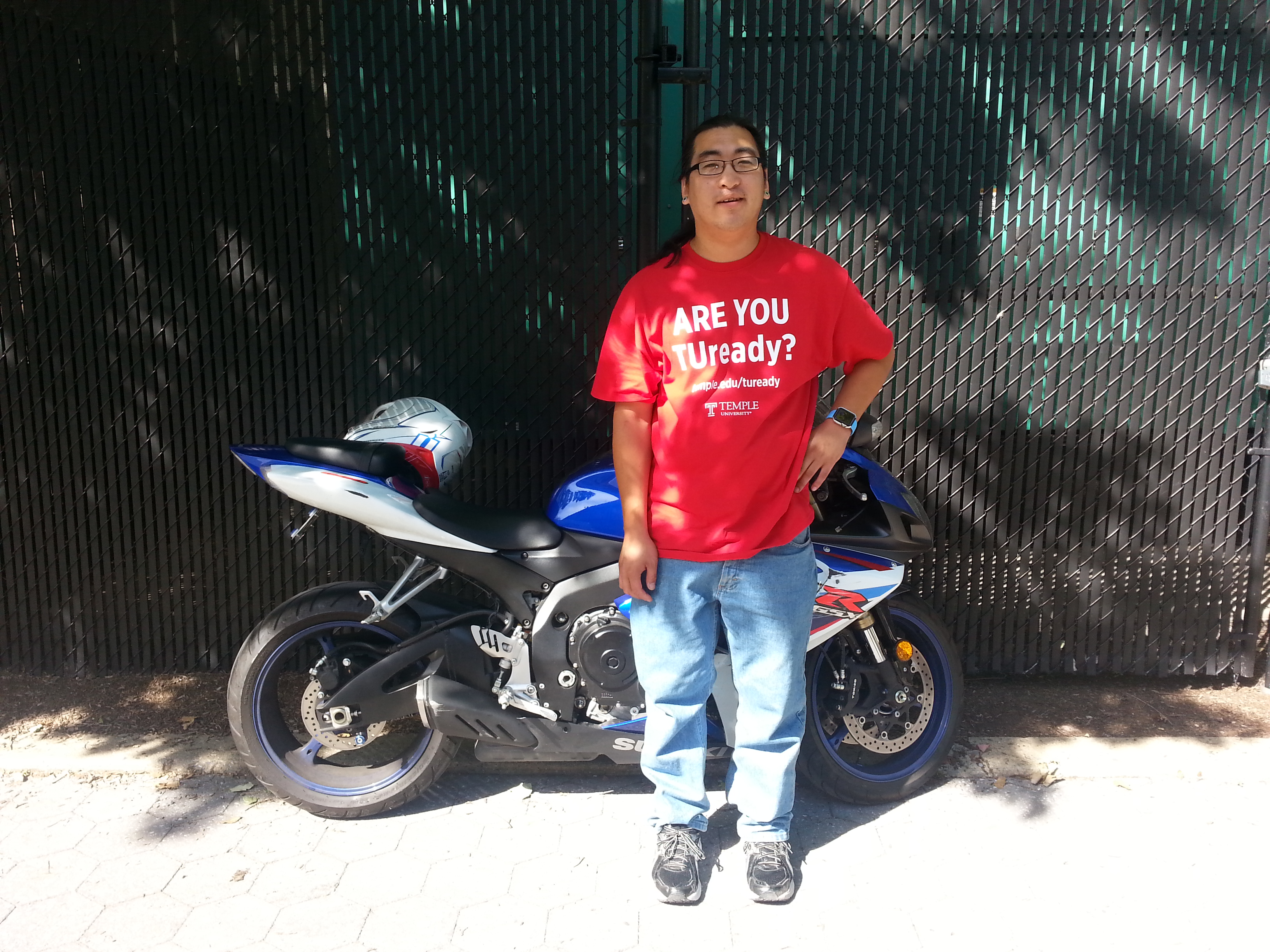 New Student Org for Motorheads of All Kinds