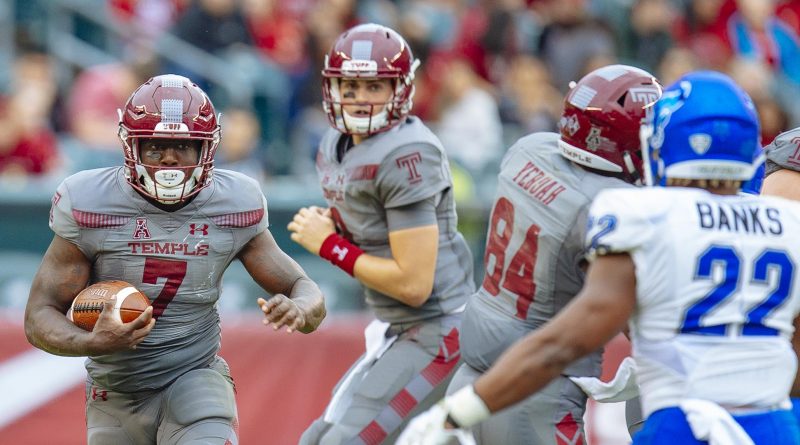 Temple Senior running back Ryquell Armstead gave NFL scouts a good reason to keep an eye on him at the NFL Combine on Friday. Armstead ran a 4.45 in the famous 40-yard dash, which was the second-fastest time of any running back.

This was a pleasant surprise for many, as Armstead, who is listed at 5 feet 11 inches and 220 pounds, back was expected to be more of a power runner at the NFL level. This unique combination of size and speed could help Armstead move up in the draft, as this could be useful for a third-down runningback.

Here are the other results for Armstead in the NFL Combine:

NFL.com gives Armstead a prospect grade of 5.62, which ranks 10th among running backs. His stats for last season include 1,098 rushing yards on 210 attempts (5.2 average) with 13 touchdowns.

What could caution teams to draft Armstead is his injury history, especially his ankle injury that sidelined him from playing in Temple’s bowl game in December. Armstead is projected in many mock drafts to go towards the end of the draft as a sleeper. However, I feel he could move up to the fourth round, or maybe even third if teams want to reach for him, after this combine performance. If running backs start to fall off the board, a team who needs a running back like Armstead could make this move. 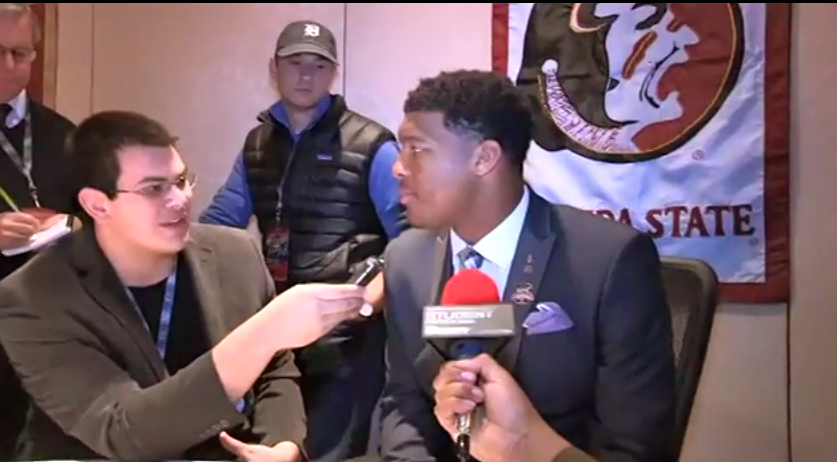 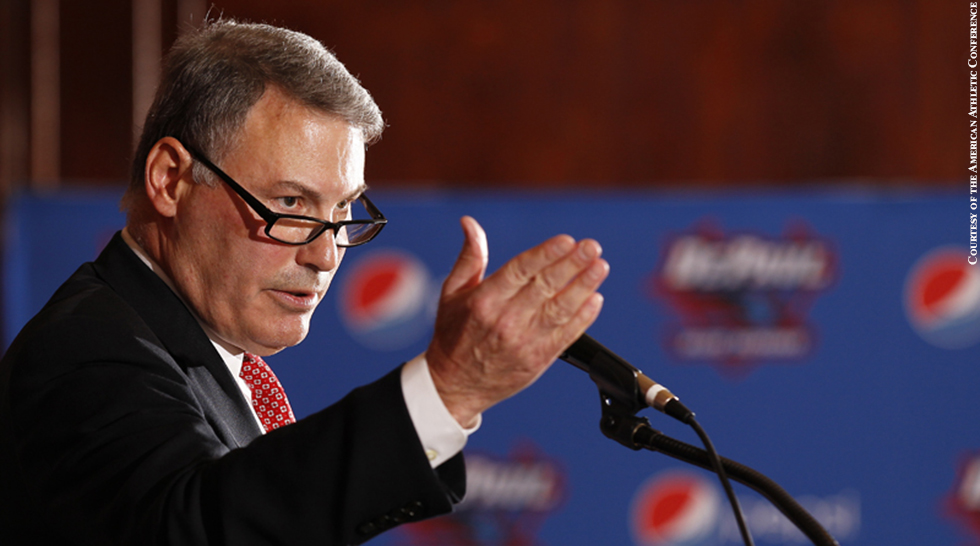 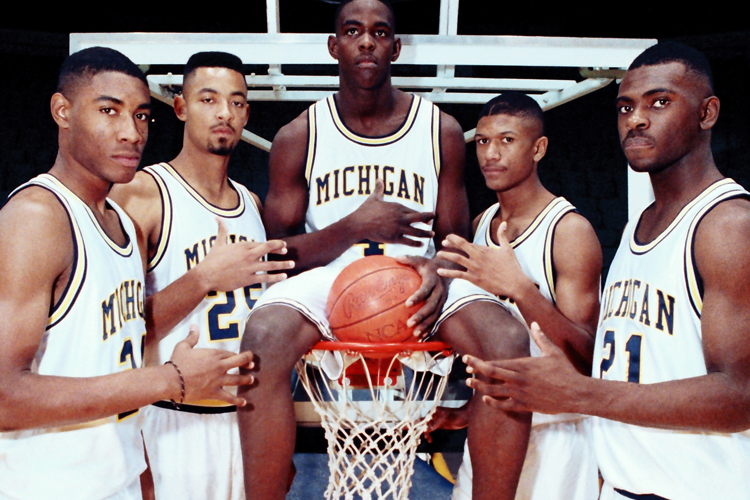