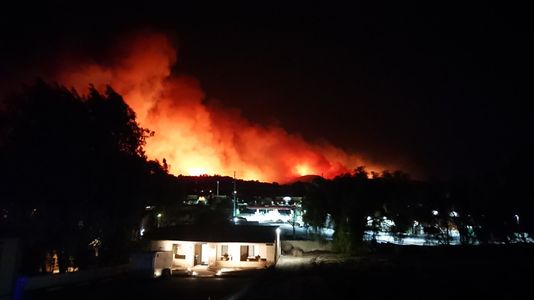 California is seeing two of its worst wildfires yet. An estimated 250 thousand people are being forced to flee their homes and according to BBC, 24 people have lost their lives to the inferno.

The first blaze started in Butte County on Thursday. In its wake left the destruction of the town Paradise and 6,700 businesses and homes. Despite firefighters best efforts, the wild fire spread and is continuing to travel across the upper California state. The fire chiefs estimate that it will take weeks to contain the fire.

While Camp Hill is ranging in the north another inferno decimates the south. The disaster is called Woolsey and it has ravished parts of Malibu and southern California. The set of the HBO show Westworld was reported to be destroyed. Many stars including the Kardashians (Kanye included), Robin Thicke and Lady Gaga lost their homes in the raging fires.

This disaster comes right on the tail of the Mendocino Complex fire that went down as the largest fire in California’s history burning 459,123 acres of land. For perspective, the Camp Hill blaze burned just over 100,000 acres at the time of writing this article.

California has dealt with natural disasters before and has risen stronger each time. Fire departments are currently reaching out for donations for hydro packs to help those who have not escaped the area as of yet. Updates to come.

Free Energy to Call Into The Weewo Show! 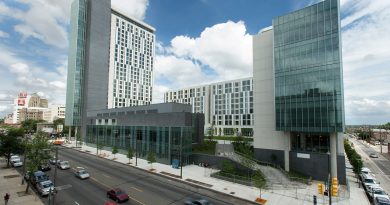